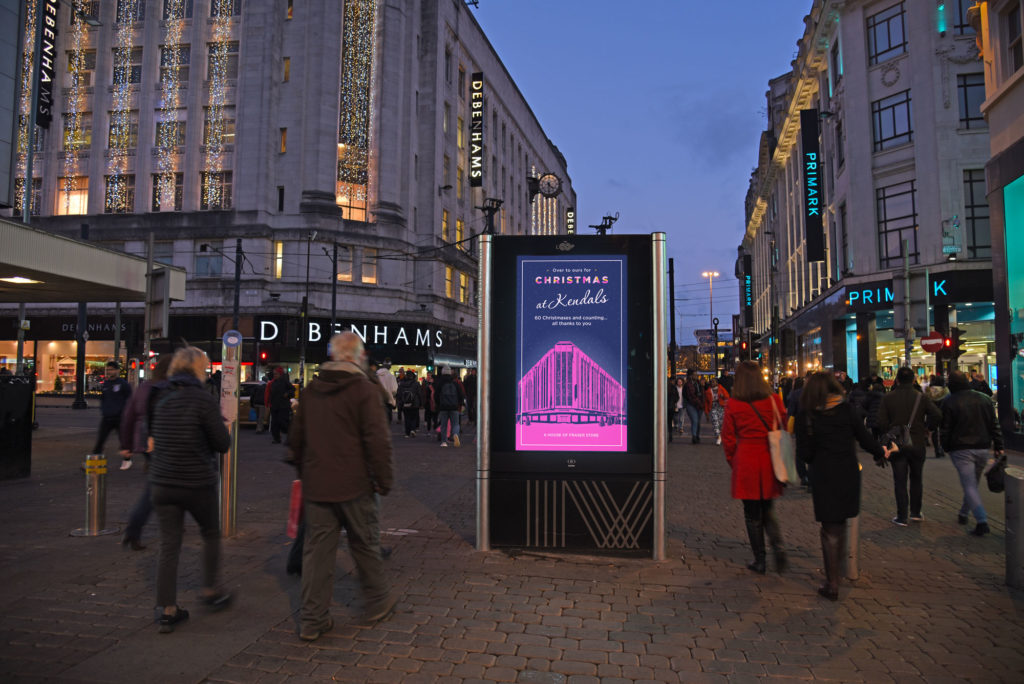 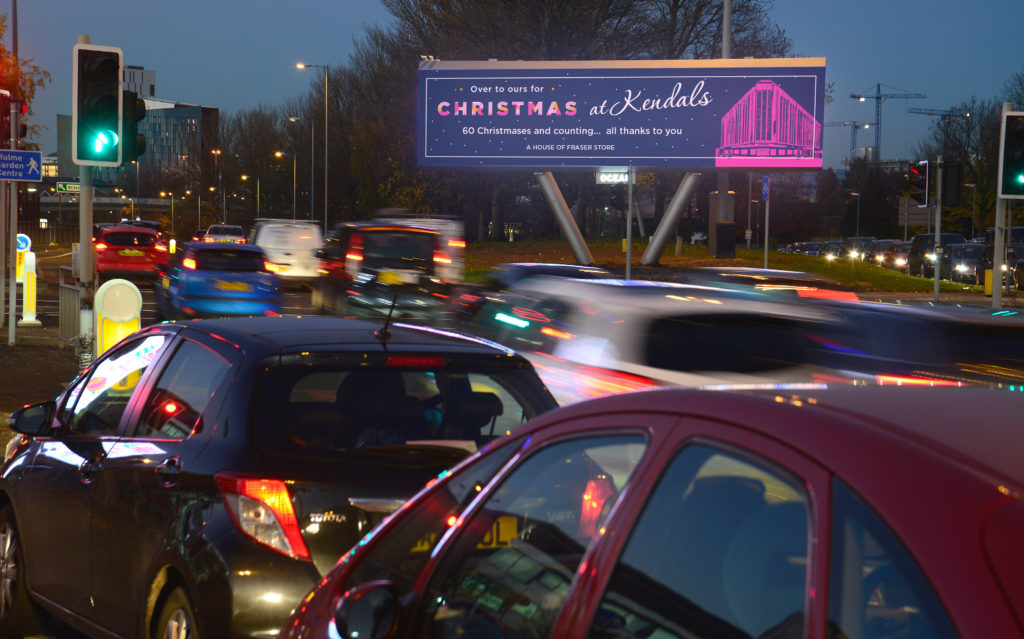 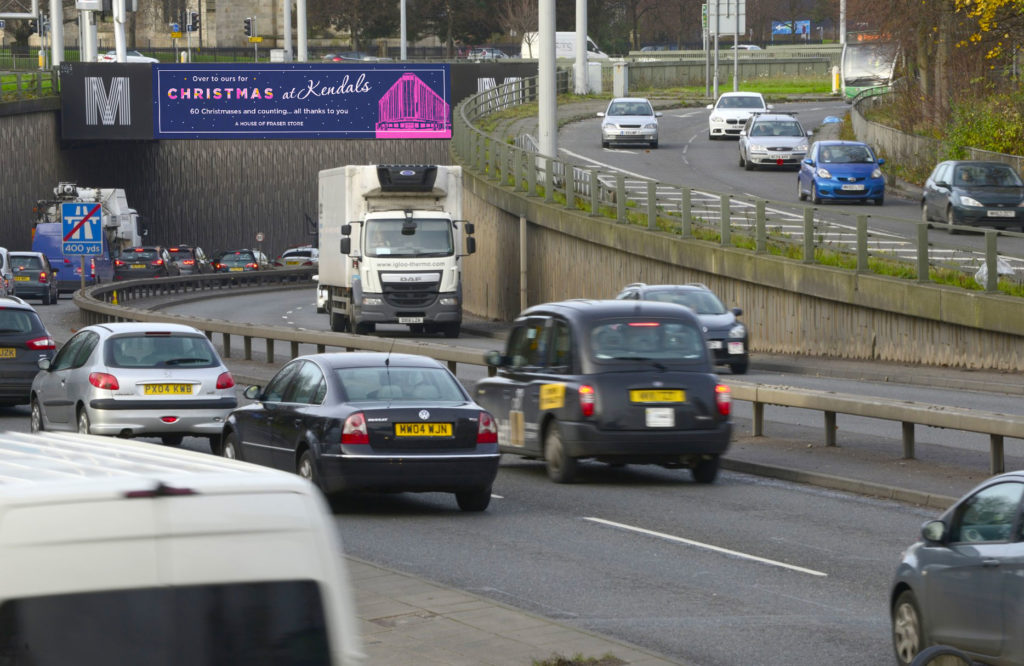 So there I was, making my annual trip to the Manchester derby. It was a bad day all round. I was fleeced for a nice tapas lunch only to find the restaurant was owned by Pep Guardiola and then had to endure being humbled by a City side so superior to United they might as well have been playing Rochdale (sorry Dale).

Even worse, I was in the Colin Bell stand having to keep my hands in my pockets and my big mouth shut.

There was no way the day could get any worse until, dropping friends off in a taxi after the match, we pulled up outside Kendals on Deansgate.

For the uninformed, Kendals used to be the Harrods of Manchester. Now it’s part of House of Fraser. And, horror of horrors, there were the closing down signs plastered everywhere. I couldn’t believe it.

In many households across the city and the towns of Greater Manchester, Kendals was what John Lewis has become today. The traditional family visit to see Father Christmas when we were children was replicated by tens of thousands of other families every single year.

It really was the equivalent of the John Lewis Christmas TV advert reveal – but you were in the ad for real. As a kid, it was pure magic.

The thought of no Kendals at Christmas was like the Government banning the pulling of Christmas crackers by children for health and safety reasons.

Later, I spotted plain speaking owner Mike Ashley on the news giving evidence to a Government Select Committee. He left them under no illusions regards the bricks and mortar retail sector and he made some brilliant points.

The Committee: “How many stores can you keep open?”  Ashley: “I’m not Father Christmas, I’m actually a very fair guy.”

Ashley once again: “It’s not my fault the High Street is dying……….The question is what to do about it.”

In Kendal’s case, a very welcome last minute rescue arrived this week in the form of new lease arrangements negotiated between the landlords, Manchester City Council and Ashley’s team.

Imagine the relief. A city icon and around 568 jobs saved. Proper team work.

What’s abundantly clear is that a fundamental rethink of our more vulnerable High Streets is required. And that’s where we come in.

As the UK’s number one digital out of home operator in 11, and soon to be 12, of our busiest city centres, we’re taking a long hard look at how our network of clever, Wi-Fi enabled full motion screens can become live shop windows for all retailers including Kendals.

It’s pretty obvious. DOOH is the glue. It’s the dynamic, digital, interactive screen right there on the very same street, connecting digital mobile citizens with retail temples as they morph into concept stores and immersive theatres to dissolve the barriers between online and offline shopping.

Brands like Swarovski, Top Shop, L’Oréal and Stella McCartney are already giving it a go – and it works. How do we know? Because people feel something and act differently when they see something in the shared environment.

Swarovski’s Remix activation is a case in point. Across that particular week, in store footfall rose by 161 percent at Manchester Arndale, 78 percent at Glasgow Buchanan Galleries and 58 percent at Westfield London.

Which shows that DOOH completely delivers on that point – and on all the other fundamentals:

We’re happy to do our bit to spread the superb Kendals news. With the agreement of our partners, Manchester City Council, we’re giving over the City’s screen time across our Loop ad network and other large format screens to the department store to help drive footfall in the run up to the end of the year and beyond.

In Kendals’ words, “It’s Over to Ours for Christmas”.

All credit to store manager Anne Latham and all her staff for a tremendous turnaround and outcome.

See you all soon. And Merry Christmas Manchester.