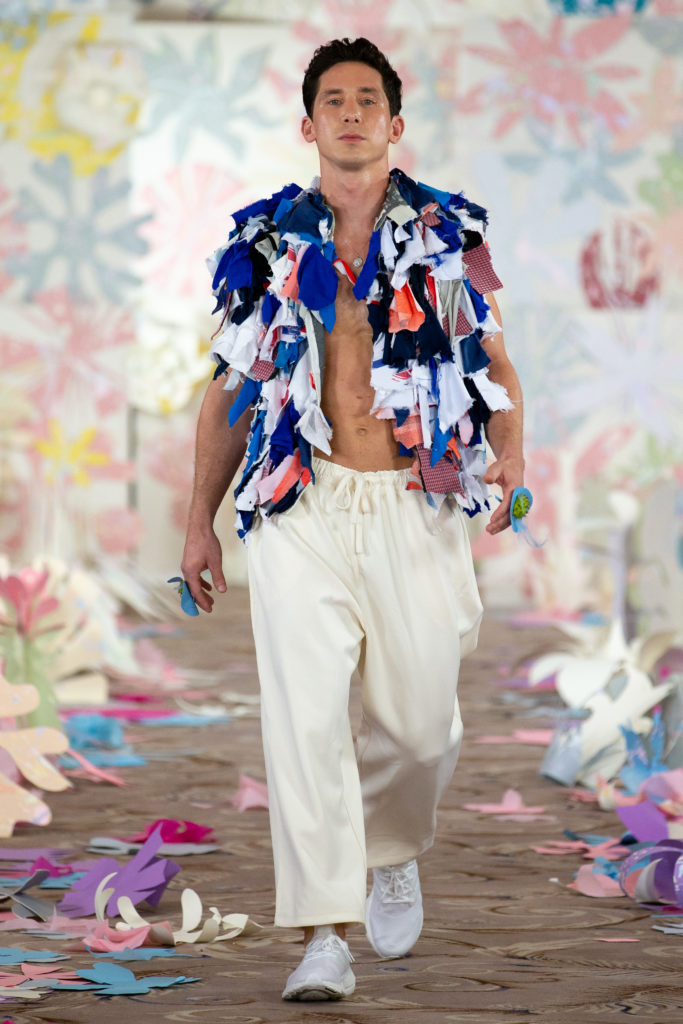 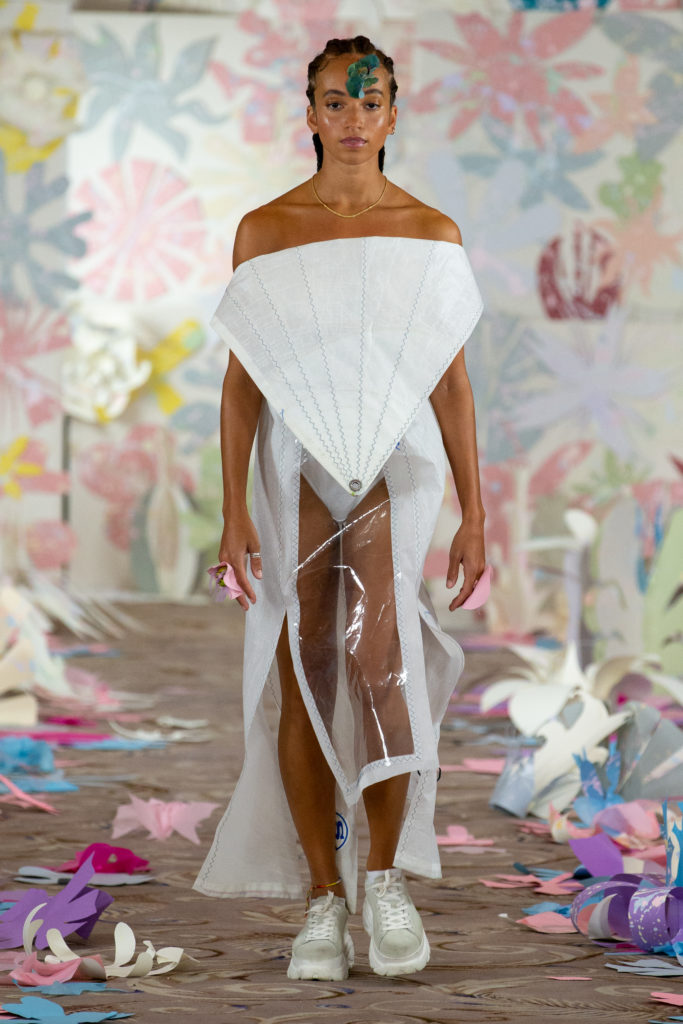 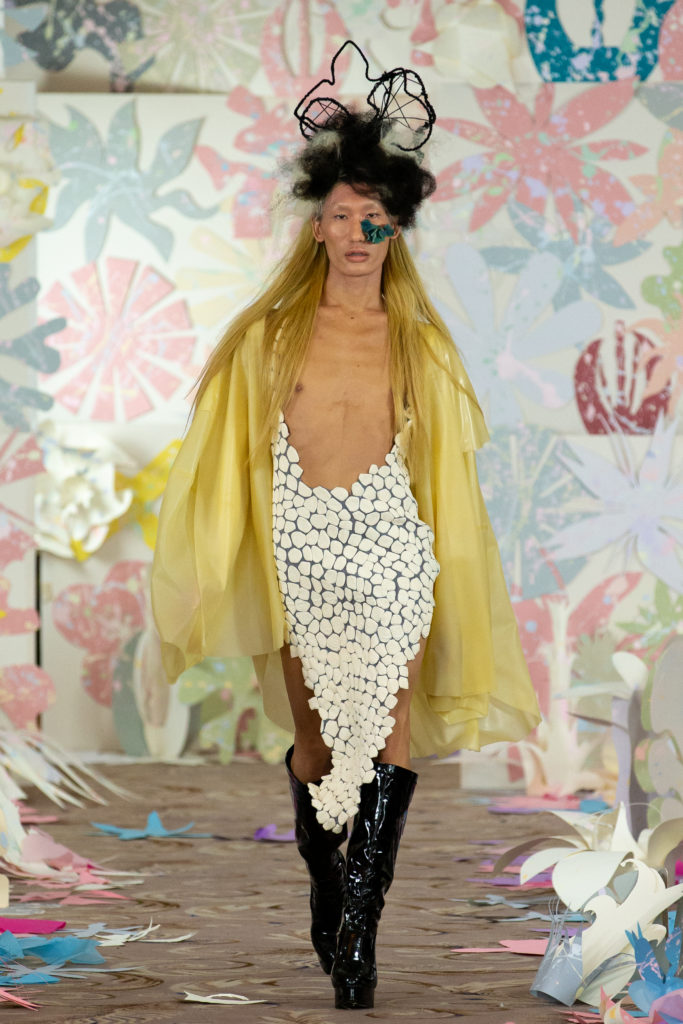 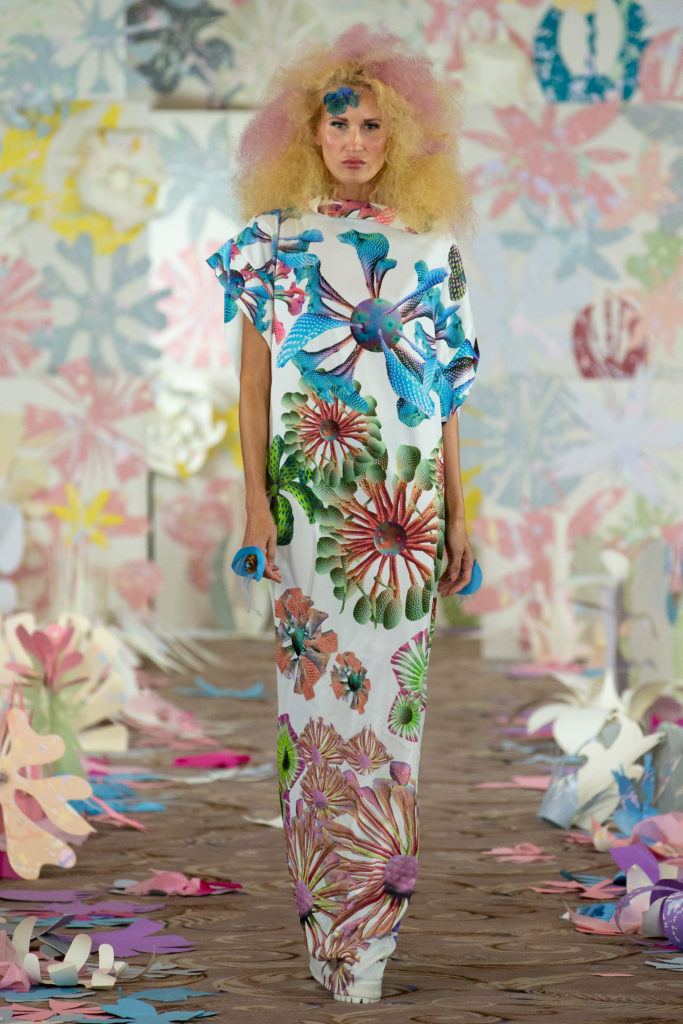 Ocean Outdoor has continued its collaboration with Vin + Omi during London Fashion Week with a new collection of limited edition garments made from upcycled sports apparel and equipment used by Team GB athletes at the Tokyo Olympics.

The collection also includes apparel made from a sail from the boat of the world’s most successful female Olympic sailor, Hannah Mills. Hannah is the founder of the Big Plastic Pledge, one of the movements Ocean supports under its Ocean For Oceans initiative.

In November, curated pieces from the collection including garments and accessories made by art and design students at Oxford Brookes University will go on display at a pop-up show.

Ocean CMO Richard Malton said: “Our ongoing collaborations with Vin + Omi and Team GB are an important feature of our evolving sustainability programme. We support positive change in the fashion industry and our partnership is a very creative way to communicate an important environmental message.”

Vin + Omi is the world’s only 100 percent zero-waste concept label to produce textiles which are all directly associated with social and environmental impact projects. Ocean’s long term partnership with Vin + Omi is part of its Ocean for Oceans sustainability initiative which is now in its fourth year.

Ocean is an official partner of Team GB.