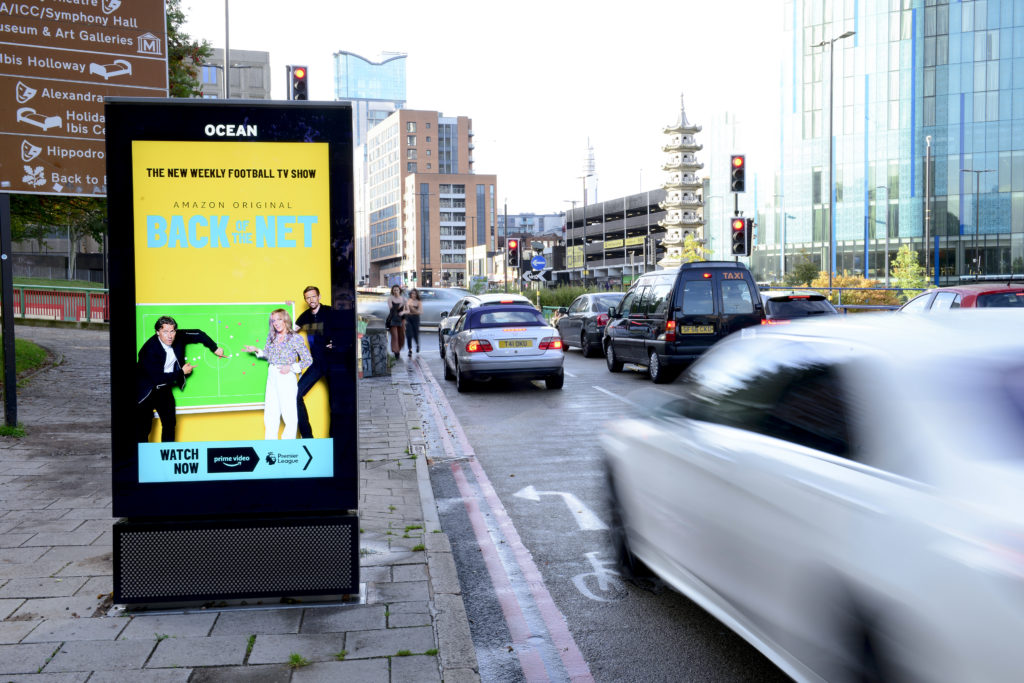 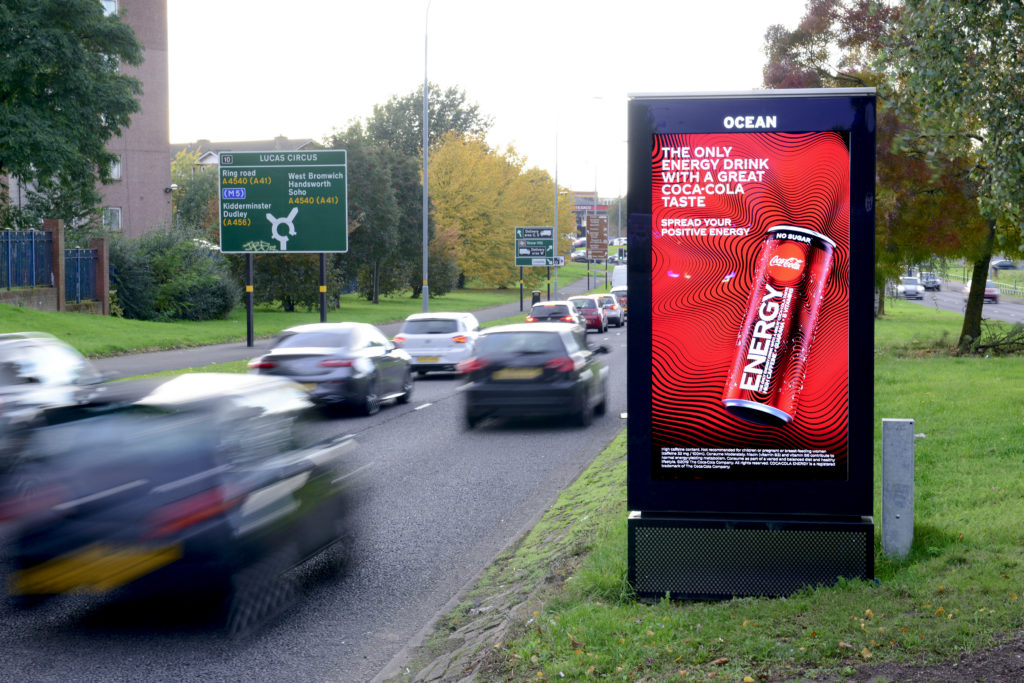 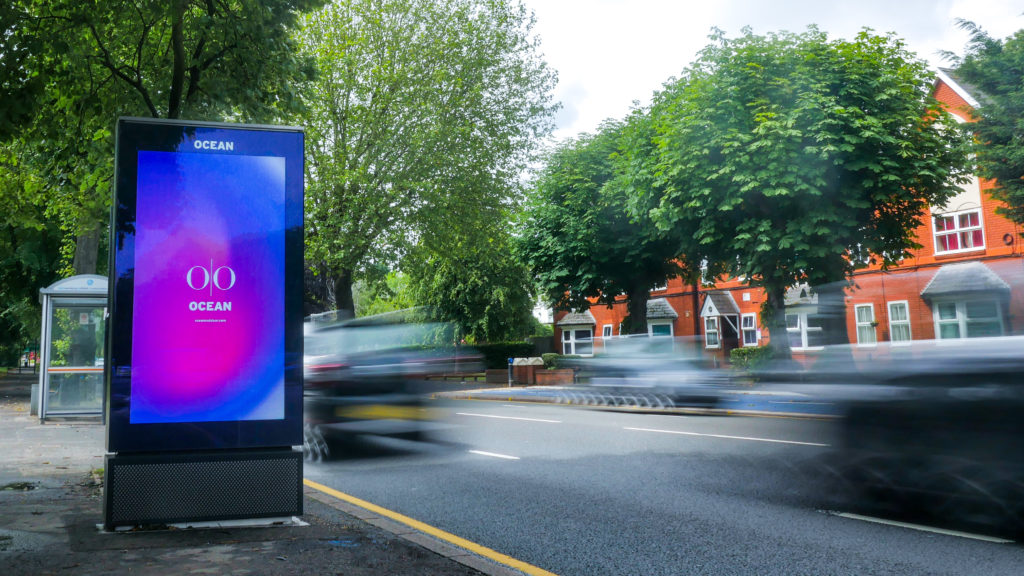 Connecting the suburbs with the city centre, the roll out of Ocean’s roadside digital six sheets is the latest development in our premium, dynamic advertising infrastructure giving brands access to consumers in Britain’s second biggest city wherever they go.

More than 1.1 million people live and work in Birmingham and by and large they are young, entrepreneurial, affluent and ambitious.

Adding the D6 network to our existing portfolio of large format city screens, The Loop and backlights delivers incremental cover, which means:

Birmingham is the most diverse of England’s core cities. 45% of the working population identify as “non-white”, presenting obvious benefits such as broad international connections, multiple languages and different voices, and a vibrant blend of cultures.

For advertisers, this is an opportunity to create highly targeted content that genuinely resonates with black, Asian and minority ethnic communities by talking directly to them. Telling stories that connect with Brummies who may not feel that they are properly represented.

Fuelling that diversity is foreign direct investment, bringing with it the highest number of new jobs outside of London.

Tourism is booming on the back of the BBC’s global TV hit Peaky Blinders. A record 48.2 million tourists visited Birmingham last year as the city cashes in on its status as the home of the gritty drama.

The show’s success has introduced Birmingham and the West Midlands to a new global audiences, giving the local economy a magnificent boost.

And with a number of other international spotlights about to be shone on the West Midlands including the 2022 Commonwealth Games, the biggest sporting and cultural event ever held in the city, and Coventry City of Culture 2021, it’s a trend that’s set to continue.

Connecting all of these audiences through a seamless channel of opportunity allows advertisers like Western Union and Zoopla to prime their campaigns across different locations and formats.

The power of this “priming effect” is established by Ocean neuroscience research which demonstrates that full motion DOOH is 2.5 times more impactful than static sites alone. And spectacular sites such as the Birmingham Media Eyes generate stronger emotional responses among difficult to engage AB audiences.

To simplify the planning process, we have developed three network offers for ease of booking and evaluation (available via Route):

This provides flexibility in planning across networks, consistency of audience measurement and consistency with the wider market.

Brum, Brum – An Engine for Growth

Birmingham is on the move in more ways than one. With the imminent arrival of the new Metro tram and the high speed rail network HS2, significant retail and business regeneration, Birmingham is busting outdated, generic stereotypes by building a digital led infrastructure which meets the expectations and needs of modern day citizens.

Reaching these audiences have never been easier.