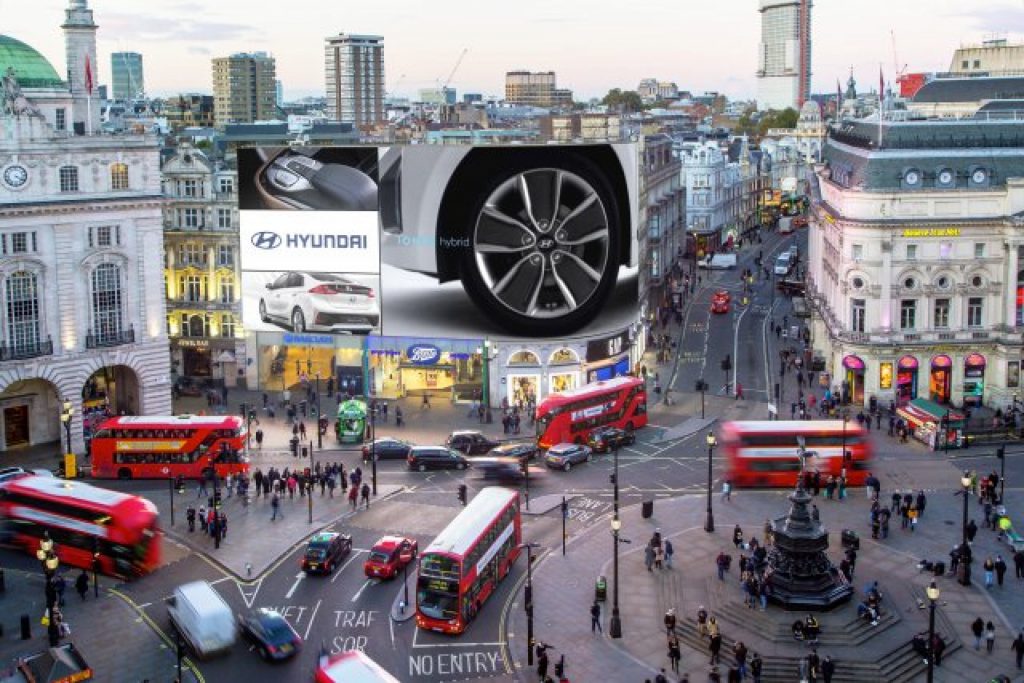 Piccadilly Circus has a long & rich history as an iconic landmark for London and the UK. So when Ocean and Land Securities’ announced exciting plans for the new Piccadilly Lights, creating a unique and prestigious new platform for brands to reach global consumers in the UK’s capital, it represented far more than just an upgrade of an OOH advertising location.

We wanted to understand what Piccadilly Circus really means to people, how they perceive the brands that advertise there, and how the planned improvement might effect this.

Earlier this year, we spoke to 300 people about Piccadilly in face-to-face interviews. A third of them were International tourists, and all had visited the area at least twice in the last week.

This is what we learned:

A glimpse of the future….

These remarkably positive attitudes about Piccadilly and the planned changes demonstrate the vast opportunity for global brands. In Piccadilly, advertisers can genuinely connect with on-the-go audiences and create advertising which is more powerful because of the context in which it is seen. We’re excited about what the future holds for brand advertising at Piccadilly.

PSI is the international division of Posterscope, part of a global network of 57 offices in 37 countries working in collaboration to deliver meaningful communications across location-based touchpoints.