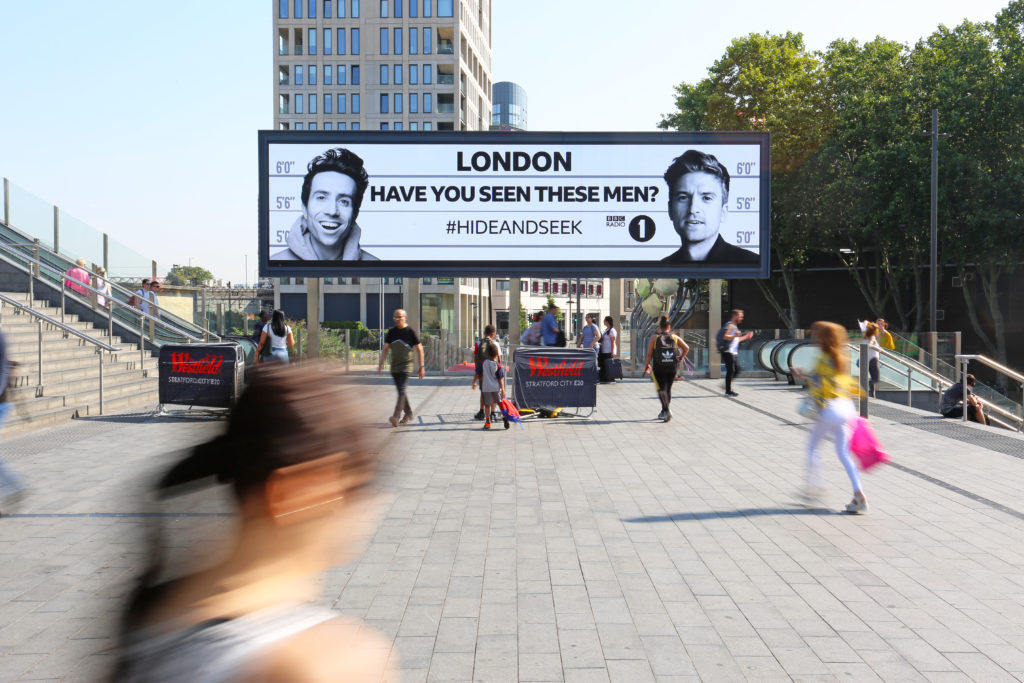 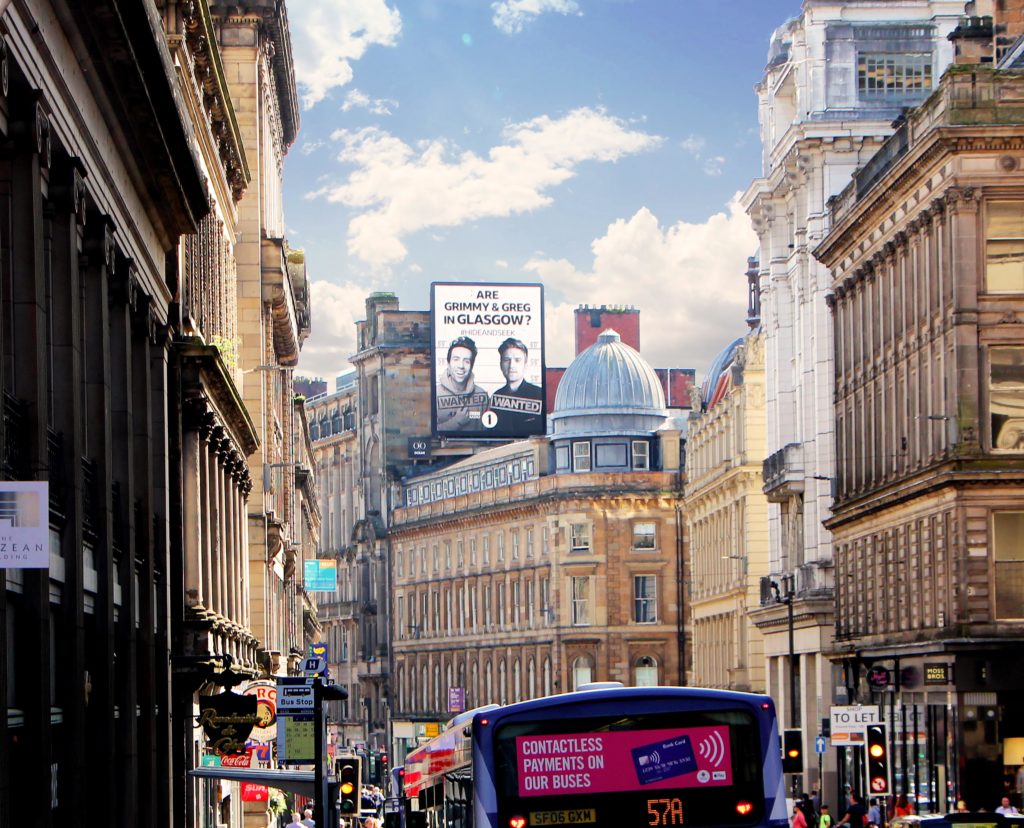 Radio 1 Breakfast host Greg James and drive presenter Nick Grimshaw left Radio 1 HQ in London today to hide somewhere in the UK – and are staying on air until they are found.

The hunt was launched by drivetime presenter Scott Mills today, with the first “wanted” posters going live in Edinburgh. Further out-of-home posters will appear in other cities the longer the presenters remain at large to up the pressure as the search narrows down.

Last year’s game ended after 22 hours when Greg and Grimmy were finally spotted by a listener in Liverpool.