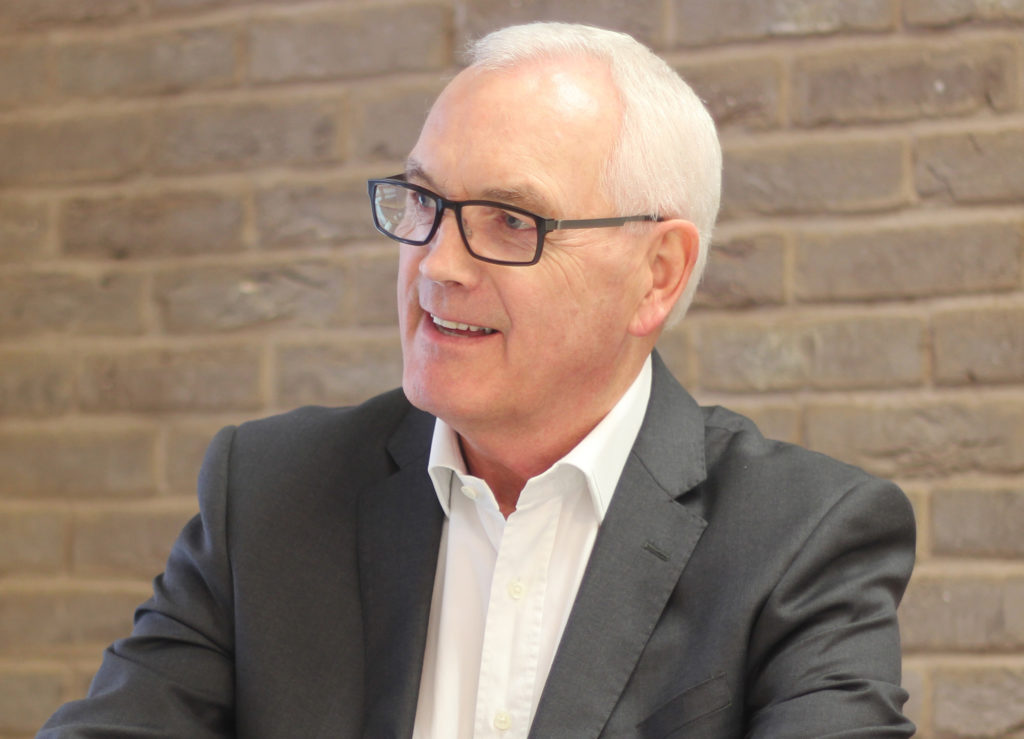 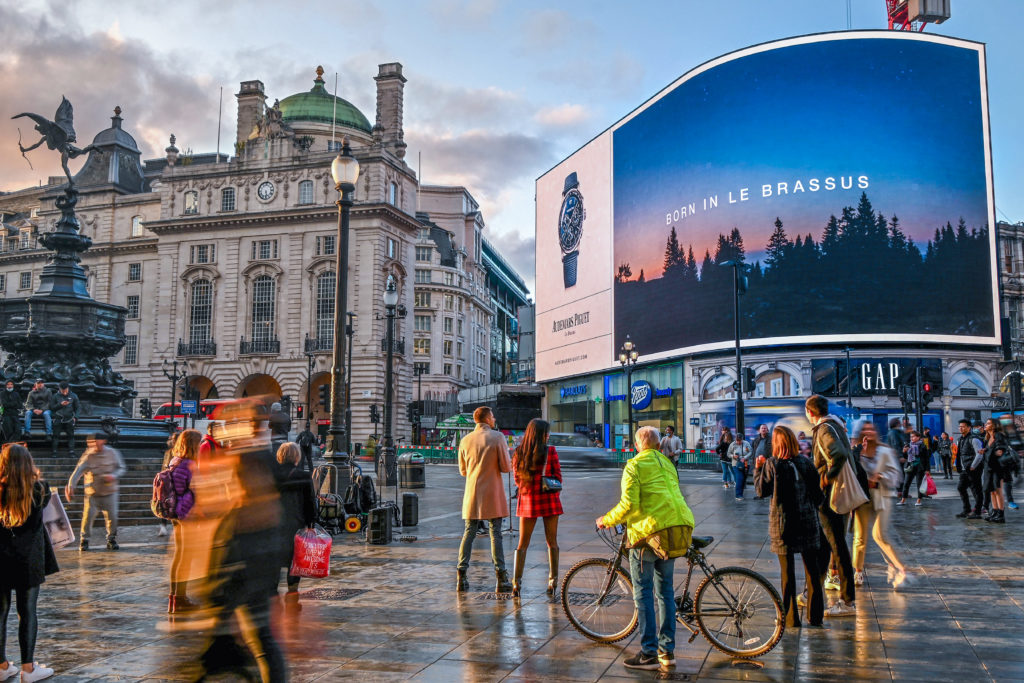 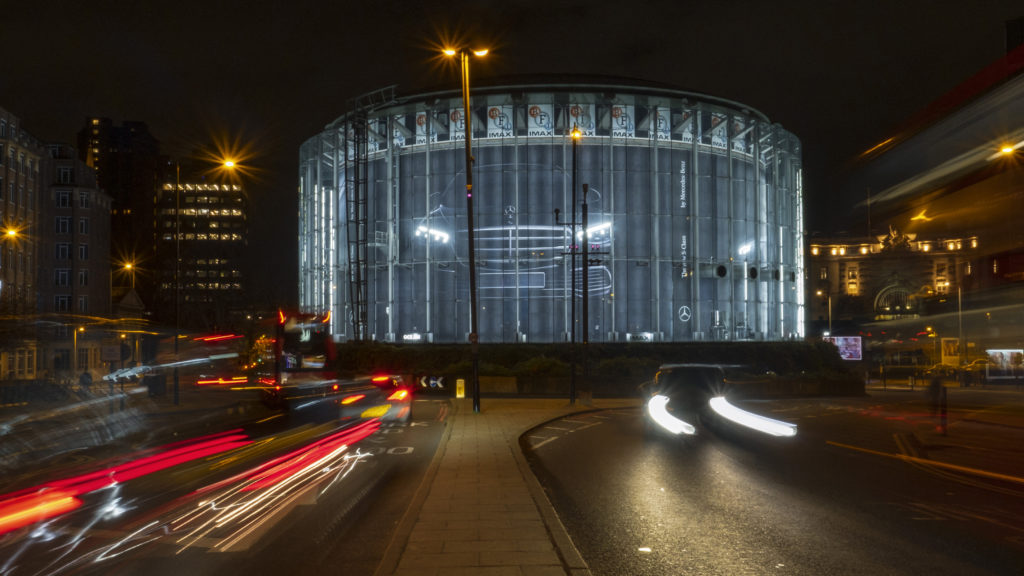 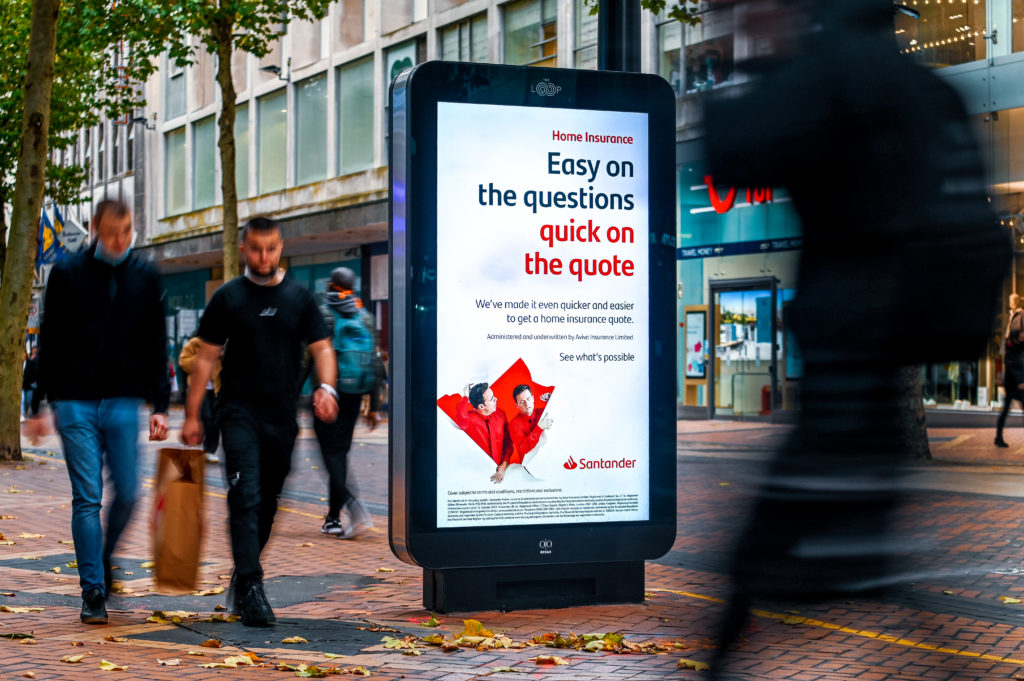 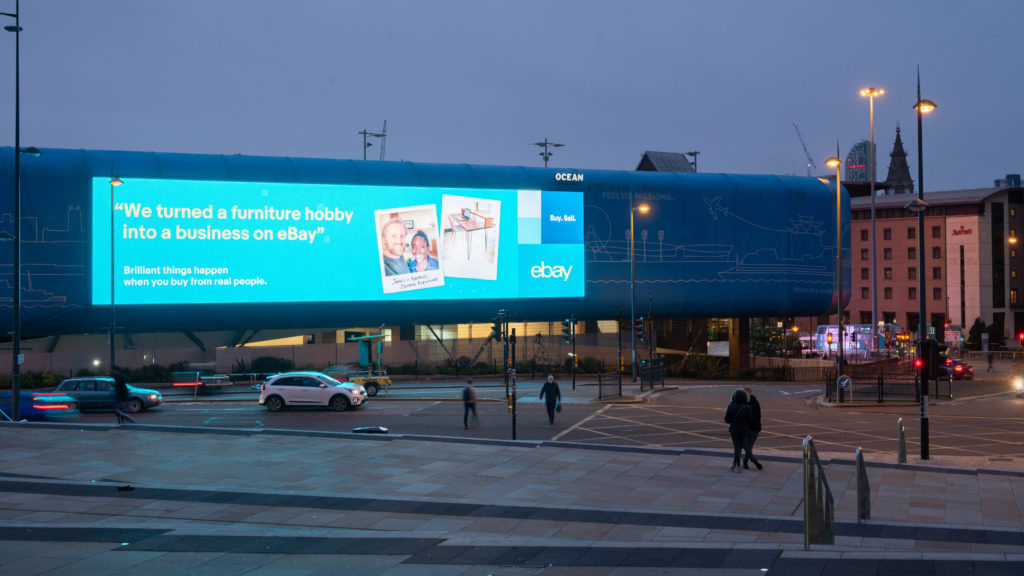 We would like to extend our thanks to Co-Chairman Tom Goddard who is stepping down from the Ocean Board at the end of this month to focus on his other business interests and his work as President of the World Out of Home Organization, the global trade body for OOH operators.

A seasoned and respected industry veteran, Tom has held the position of Chairman of Ocean since July 2009.

During that time, Ocean has transformed into a leading pure-play digital operator across the United Kingdom, the Netherlands, the Nordics and Germany, and is well-positioned to increase scale through further organic and inorganic growth opportunities ahead.

Aryeh B. Bourkoff, Co-Chairman of the Board, becomes the Company’s sole Chairman effective from December 31.

We are pleased to confirm that Tom will remain a special advisor to Ocean and the leadership team which allows us to continue to benefit from his extensive expertise going forward.

Tom Goddard said: “I always trust my instincts and after a wonderfully enjoyable decade in the Chair of this unique and special company, I felt now is the right time for me to pass the baton on to Aryeh, who is an outstanding and talented businessman and friend, under whom I have no doubt Ocean will continue to grow and prosper enormously.”

Aryeh B. Bourkoff said: “On behalf of the Board, I want to thank Tom for his many contributions to and leadership of Ocean. Tom has been instrumental in building Ocean and its unique vision to be a pure-play digital company in out of home advertising.

“As Chairman of Ocean and one of its largest shareholders, I am confident that our unique set of digital and premium assets and strong balance sheet, position us well for the future. I commend our management team for the quick and decisive actions they have taken over the past few months to navigate these challenging times.”

Ocean CEO Tim Bleakley said: “Tom has provided us with tremendous stewardship throughout this part of our epic voyage, challenging us, cheering us on, mentoring us and consistently maintaining the right equilibrium and balance across all the stakeholder groups. We are pleased to retain his ongoing input as we re-build. With the continued support of the Board chaired by Aryeh, we will remain highly energized and restless until we have fully bounced back from the pandemic.”

Tom was appointed President of WOO in 2015 following an illustrious career in outdoor media.

Until 2007, he was Chief Executive Officer for CBS Outdoor’s International division, overseeing a team of over 2,500 employees across Europe and Asia.

Prior to his seven year term at CBS, Tom worked at CEO level for several major UK and international OOH companies including Viacom, Metro Advertising and Maiden Outdoor.

More recently, he was lead Executive Producer on the full length feature film Gholam (www.gholamfilm.com). The British-Iranian thriller premiered at the East End Film Festival in 2017 to critical acclaim.