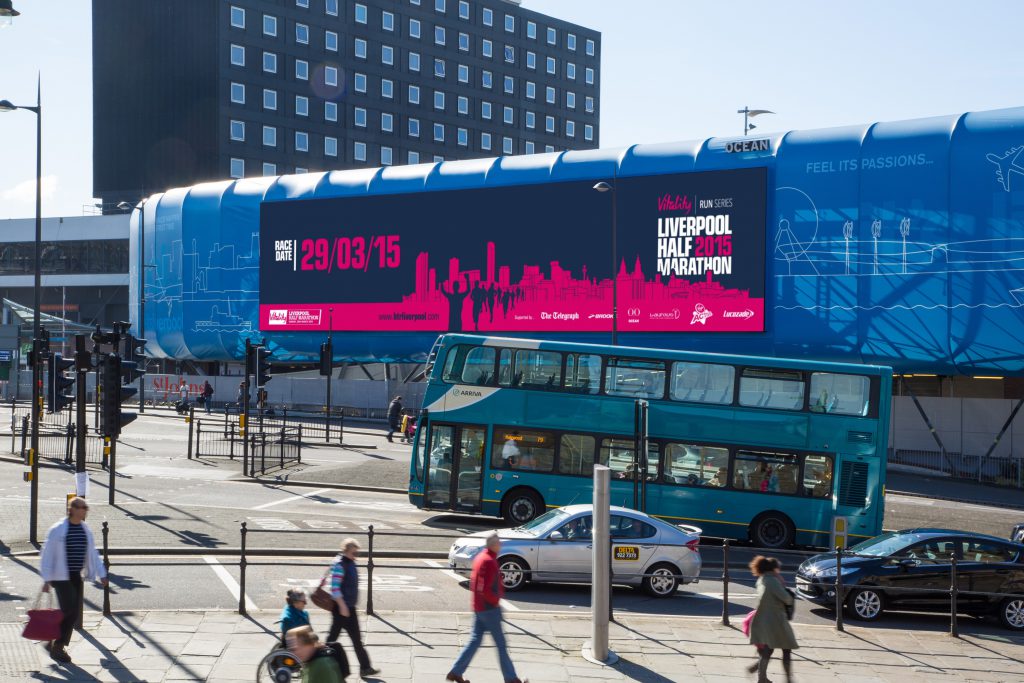 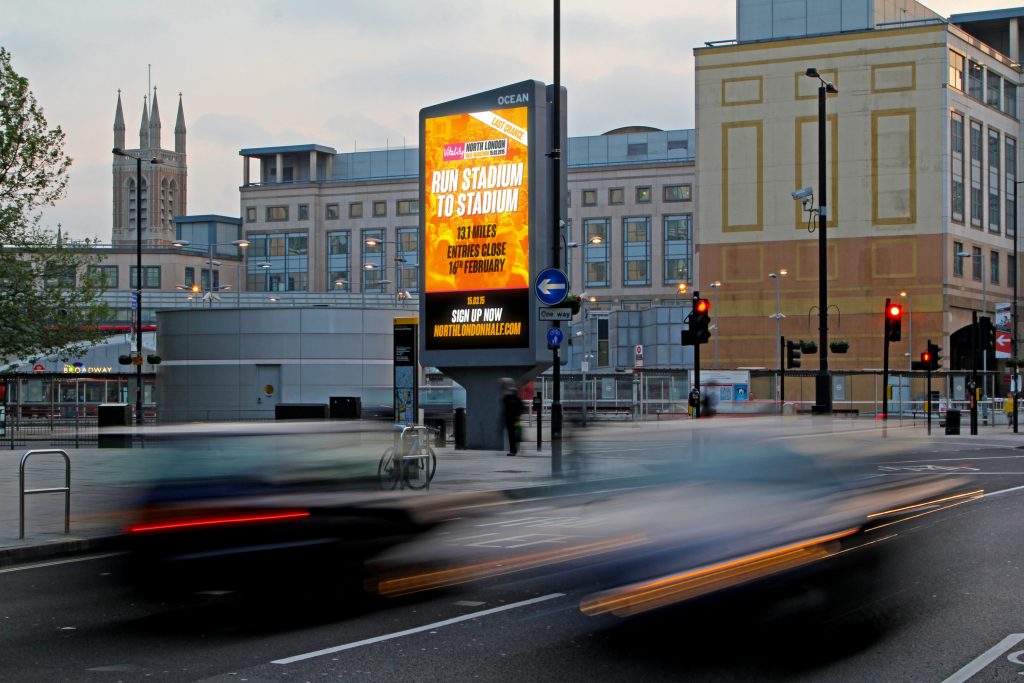 Ocean has announced its digital media partnership for the 2015 Vitality Run Series, which includes a marathon, three half marathons and a 10k race in London, Bristol and Liverpool across the year.

Working in partnership with event organisers GO2 Events, Ocean will provide £250,000 of airtime across its London, Bristol and Liverpool  premium city centre digital out of home sites to drive registrations and charity donations.

Ocean head of marketing Helen Beacham said: “Ocean’s agreement includes the roll out of high impact bespoke campaigns across London and regional sites to get the nation out and running. This partnership is supported by an affiliate programme in aid of our chosen charity London’s Air Ambulance.”

Jamie Warren, Go2 head of marketing and commercial, said: “Go2 Events is thrilled to be working with Ocean Outdoor as they provide us with the oxygen of powerful promotion that will help build the Vitality Run Series into must do events for all runners, no matter what their level of experience.”

“Inspiring a Nation of Runners”, the Vitality Run Series opens on March 15th with the North London Half Marathon a new event in the race calendar which starts and finished at Allianz Park, home of Saracens Rugby.

That’s followed by the Liverpool Half Marathon on March 29th, Run Hackney on May 10, the British 10K in London on July 12, and the Bristol to Bath Marathon on October 25th.