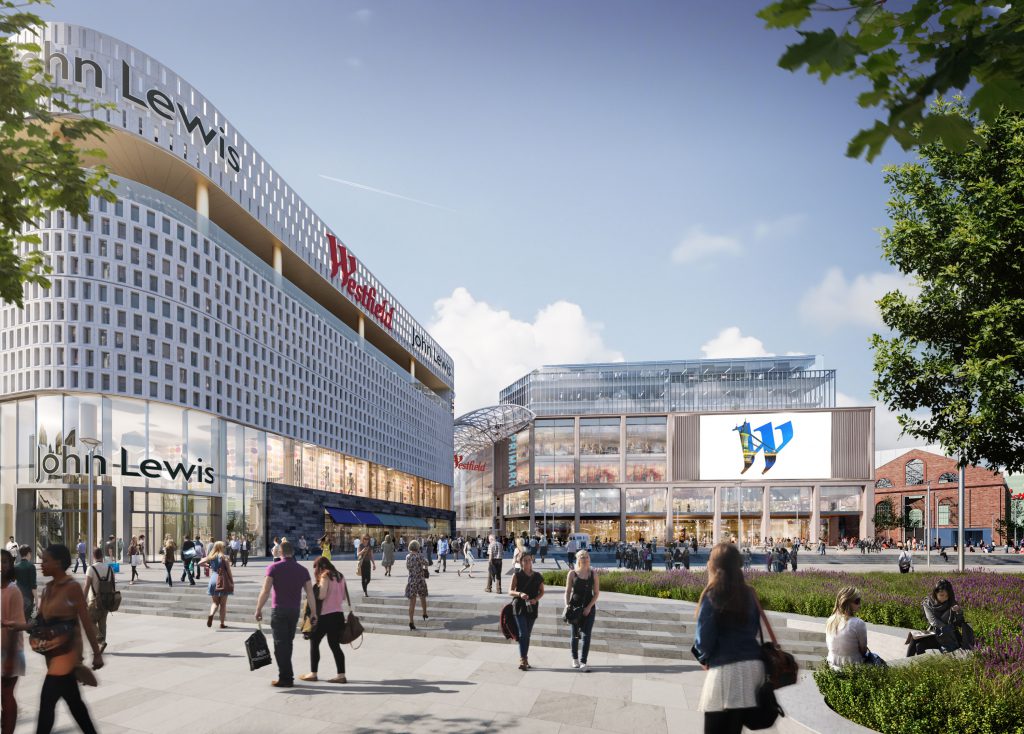 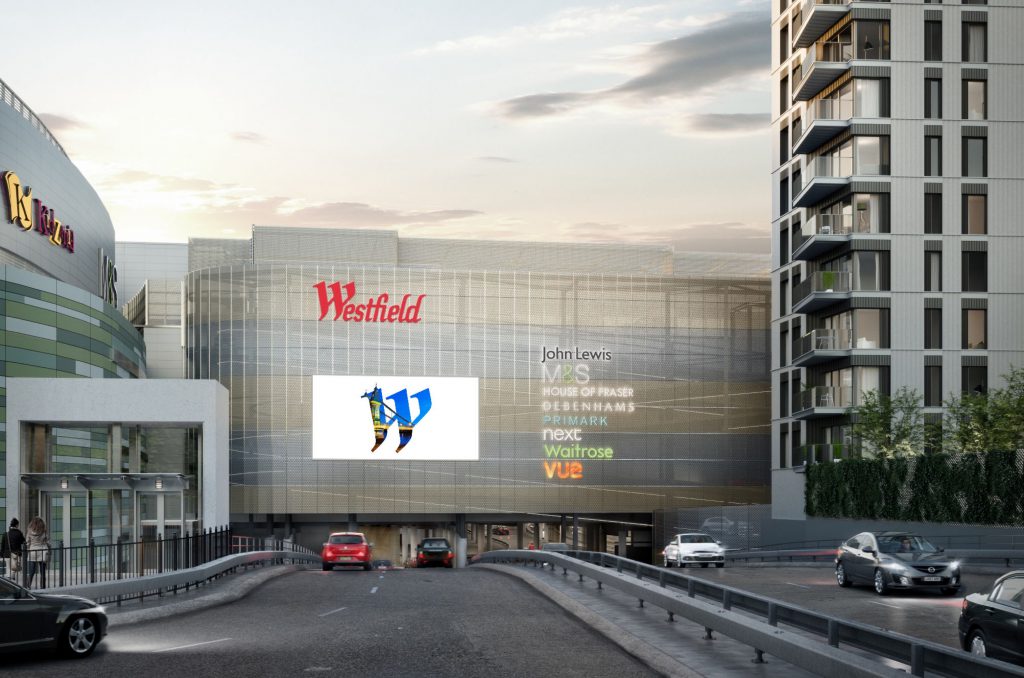 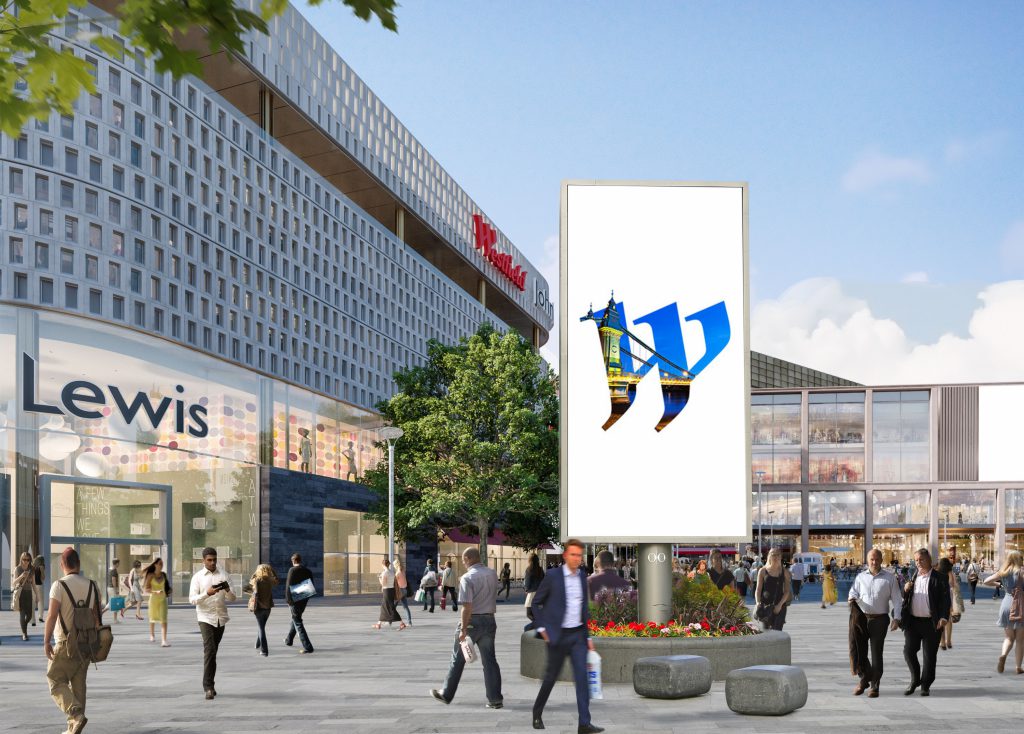 On 20 March the next chapter of The Westfield Story begins, as Westfield London opens its Phase 2 expansion.

Westfield in London will become the second largest retail destination in the UK, with a combined spend of £3.2 billion.[1]

Ahead of this expansion we’re looking at what makes Westfield a must-buy destination for brands across the nation.

A young, affluent audience – that continues to grow

Westfield continues to attract a young, affluent audience, who over-index in highly desirable lifestyle segments – and continue to grow in number. At Westfield London:

This growth is borne out in retail figures: during Christmas 2017 a number of retailers at Westfield beat Oxford Street’s performance.

Westfield is a destination

With a packed calendar of events (including the European premiere of Captain America: Civil War, and an exclusive Christmas performance from Lady Gaga) and a long list of retail firsts, Westfield is known for more than just its quality retail reputation.

The Westfield brand is home to

Long dwell times are clearly a boon for brands, but Westfield’s positioning as a destination (rather than a shopping centre) is an important distinction for advertisers: consumers associate their visits to Westfield with more than shopping; Westfield is the place to get your hair done, watch a film, eat out with friends, go bowling (or play golf in newly opening Putt Shack) and it’s therefore the place for brands to reach out to consumers in a relaxed mindset and in the mood to spend money.

Westfield audiences are 38% more likely to go to the cinema at least once a month and almost two thirds see music as an important part of their lives.

55% of the Westfield audience visit at least every two weeks, reminding us that this isn’t a pit-stop for one-off purchases. As retailers increasingly look to fulfil consumer desires by providing interesting and novel experiences, Westfield is the place to make that happen.

When compared to the rest of the UK’s OOH environments, Westfield has the highest proportion of weekend visitors and the lowest reliance on peak hours – making DOOH advertising a wise investment no matter what audience segment or time you identify as being most valuable to your brand.

Working and living in White City

As well as welcoming over 80 new shops and restaurants to Westfield, and a brand-new flagship John Lewis store – building upon the £1 billion retail sales that the centre currently generates – the wider development includes 1500+ new homes that will bring new audiences to Westfield London.

As well as the new homes in the Berkeley St James development, the wider White City Development Area – which includes Westfield London – will bring Soho House to the BBC Television Centre, and a new campus for Imperial College.

This screen will be situated above a brand-new 800m2 event and activation space opening up the opportunities for brands to build on the Westfield legacy of hosting exciting events, including live performances, fashion shows, cook-a-thons and sports games.

The screen will sit close to the entrance to the flagship John Lewis store and with a projected footfall of 9.8 million annually, the combination of high traffic, experiential space and the largest retail screen in London leads Ocean to expect engaging and innovative campaigns that raise dwell time by as much as +672%, and increase the ratio of faces to watchers by +1216%, as with previously successful campaigns.

This 95m2 subtle motion screen will reach a car park audience of 7.4 million consumers yearly, targeting everyone from the A40 and Central London. This is an unmissable screen directly in front of all vehicles at eye level.

The latest full-motion LED totem to hit Westfield London, this screen will be unmissable to the 5 million people entering Westfield London’s expansion via the John Lewis entrance every year.

With openings from Ichiba, the biggest Japan Centre in Europe, and Putt Shack, a ‘world first’ in social entertainment, we know that Phase 2 will continue Westfield’s legacy of pushing boundaries – and sales – in retail.