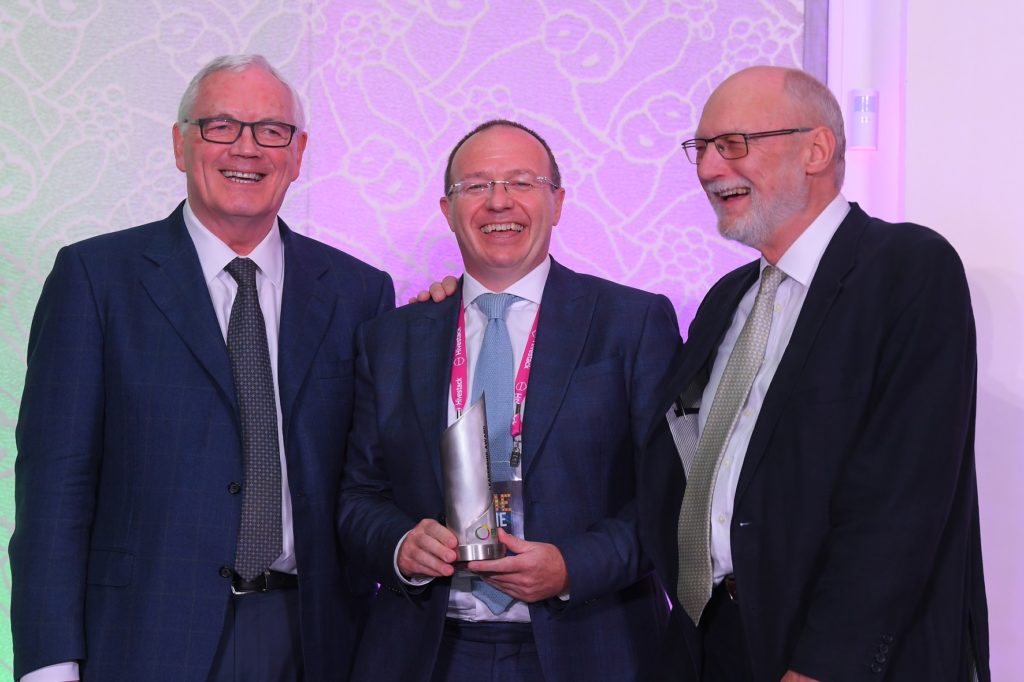 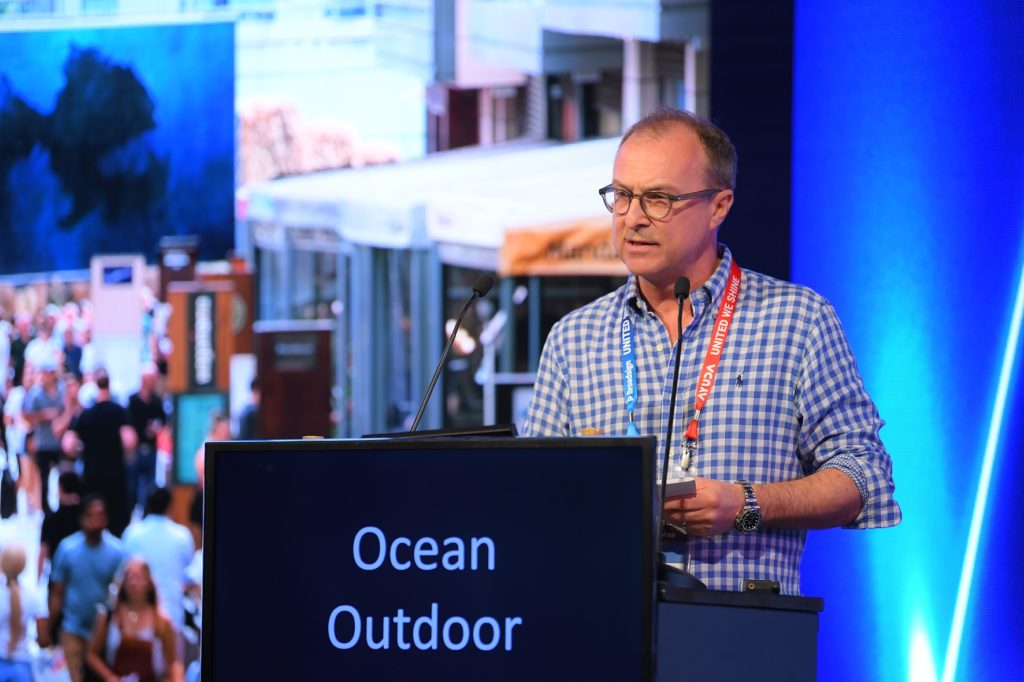 Fepe to rebrand as the World Out of Home Organization, reflecting its global position Download

Do u bai or Do u sell….a week on and it was the last FEPE Congress as we all know it after President Tom Goddard and Heavenly’s Richard Sunderland announced its rebranding to the World Out Of Home Organization.

FEPE is that rare, special blend of intimacy and camaraderie of people from all around the world, bound together with a passion for all things out-of- home.

I probably wasn’t alone some five or six years ago when I thought to myself “what on earth am I doing here?”

But, as we know, passion is infectious. And so as you bump into Australian Olympic sailors who are now out-of-home entrepreneurs, or the Picasso artisans who have built thriving OOH businesses in some difficult territories across the Middle East, you really begin to feel part of a unique wider international community of likeminded people.

This year’s Congress (held in Dubai) was without doubt 100 percent hardcore. Work hard, play hard. Because the standard of the event as a networking and business conference has improved immeasurably, emphasised by the record attendance, the continents represented, and most importantly, the calibre of speakers and delegates.

The keynote opener by Jean-Charles Decaux was a slick call to arms, and the creative insight provided by Tim Delaney, founder of Leagas Delaney, a reminder of the underlying power of our medium, minus all the technical small print that usually comes with it.

“Nothing can do what OOH can do.” Spoken like the genius copywriter behind such famous brands as Patek Philippe.

Then there were the representations from the global heads of all the out-of-home buying agencies with Posterscope’s Stephen Whyte dynamically leading the charge, followed by Talon’s new recruit Barry Cupples pitching smarter as standard. They were followed on day two by Kinetic, and Marc-Antoine de Roys’s natural mobility.

The agenda also allowed for some reminiscing as the legendary OAAA’s Nancy Fletcher took us on a trip down memory lane with her famous TV interview thwarting a hostile anti-billboard agenda back in the 90s. Sadly Nancy steps down this year, but not before acknowledging that the “paste in our blood” has become “pixels in our veins”.

Sandwiched between all this thought leadership was the small matter of two massive games in the UEFA Champions League, playing into the early hours of the Dubai morning.

Legendary industry senior executives with just a tad of fanaticism packed the bars, wondering how on earth they would be able to rise, bright-eyed and bushy-tailed in the morning, for Outfront Media’s Andy Sriubas hosting the big automation and programmatic debate.

Unbelievably, a packed house fuelled by copious quantities of espresso, demonstrated both physical and mental stamina, and even oOh! Media’s CEO Brendon Cook was sharp enough to lead with the first question.

Now, I am slightly biased this year as Ocean swept the board on the awards front, led by the Sky Ocean Rescue project presented by our own Richard Malton in Dino Burbidge’s ignite presentation format.

It was brilliant to see Engine’s inspirational campaign, an Ocean digital creative competition winner, up against some very tough competition from Exterion UK and Primedia South Africa’s unflappable Jorja Wilkins.

Thanks to the long standing tireless work of John Ellery, Mark Flys, Anna Maria Pisano and the team, this year’s Congress is the best I have attended, and I know that all of us from Ocean who got to be there took something valuable away from it.

Finally, I must credit the President of what is now the World Out Of Home Organization, Tom Goddard, who has been on a mission to create a worthy world stage for the industry these past few years.

There’s naturally more to do, but this is no longer a “why am I here?“ moment, it’s an “I must be there!” annual media event.

So get onto Mark Chippendale sharpish and arrange your barter flights for Toronto 2020.

By the way, if you missed the Neuro-Insight presentation on day 2 (which contained the hard facts mentioned a day earlier by Tim Delaney) by the exceptional Heather Andrews then keep an eye out for Neuroscience 4 which will be released during the week of the Cannes Lions.

Hope to see you next year and, as my son Jack (I believe some of you met him in Dubai) completes his Art foundation year in Canada this month, I know our Canadian hosts will put on a special show.