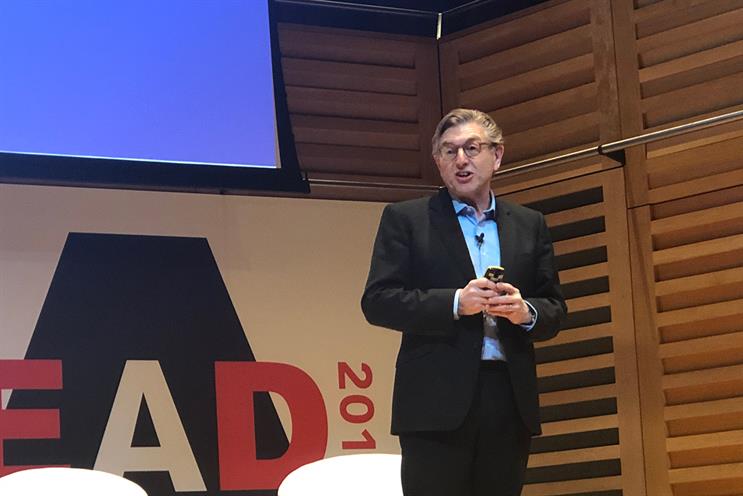 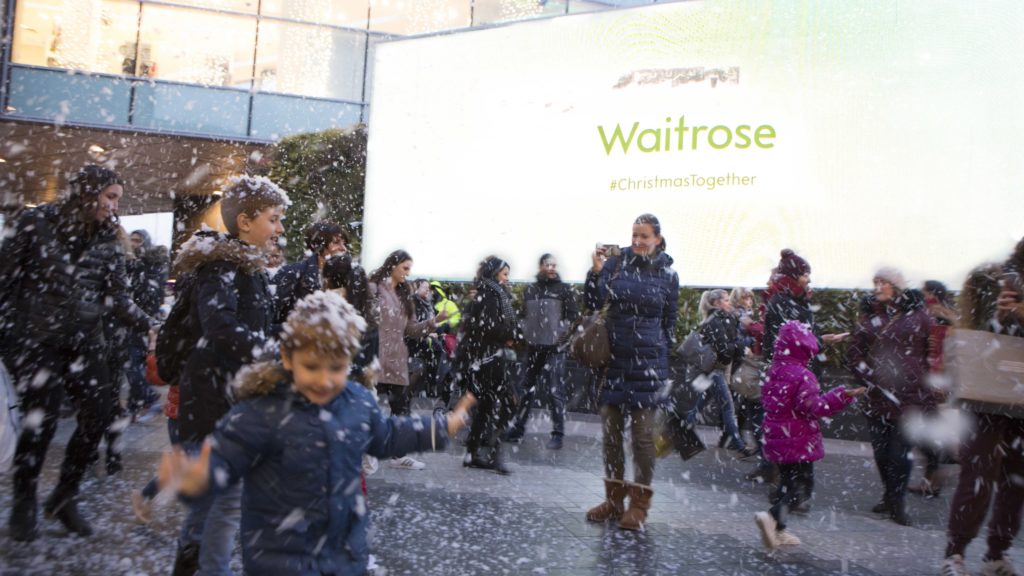 Who am I to argue with Keith Weed. The man who has 5000 marketeers reporting into him and who is in charge of the world’s second biggest advertising budget, last week he pronounced at the Advertising Association, Lead, conference that he spends “Unilever’s money where consumers spend their time”.  I guess that this summary of perfect media planning, is based upon millions of £’s of research, case studies and econometric testing beyond most peoples imagination.

In support of this insight, effective media planning hasn’t changed in the 30 years since I started my first job at Ogilvy and Mather (yes, it was full service then) where I would have to sit in a room with hard copy volumes of TGI data and various media audience tables and identify where the audience spent their time.

The basic premise made as much sense then as it does now, plan your spend where the audience is. Although 30 years on, identifying the where is the difficult bit and of course it’s not just where anymore, it’s how.

But it does bring me around to our retail business partner Westfield and particularly Westfield’s performance over Christmas 2018.

If you believed everything you read, you would think that the bricks and mortar retail has been consigned to history along with all the hard copies of the TGI volumes.  Thankfully, it’s a ruse of lazy journalist’s who haven’t the time or perhaps even the wit to look under the bonnet and find the real story – 80% of retail spend is still accounted for in “proper” shops and those that do it well are prospering.

In Westfield’s world of bricks and mortar, it’s a story of innovation, customer understanding, customer experience and ultimately successful retail performance.  To take Keiths’ advice, (and why wouldn’t you) Westfield is the place where customers spend their time and even better, the purpose of their time being spent there is to enjoy a leisure experience and to spend their hard earned money.

The final quarter of the year is where retailers make their dough, so getting it right is absolutely critical. Starting with the recently adopted Black Friday, both Westfields centres exceled. With footfall figures that smashed the market.

Not only are Westfield getting the footfall, but it is being converted into the money.

Astonishing, performance by any standard.

This continued through into the critical Christmas period where on Christmas Eve alone, footfall was up an astonishing 49%, let me repeat that……an astonishing 49% and Boxing day was the busiest single day since opening at Westfield London!!. The sales figures are just coming through but overall sales at Westfield London were up 12%. So stories of the decline of traditional retail are far from the truth, or certainly Westfield’s truth.

But of course like a dog, Westfield is not just for Christmas. Every quarter of 2018, Westfield’s figures got stronger both in footfall and retail sales. Westfield London is home to the largest grossing cinema in the UK, a car is sold from a Westfield pop up showroom every two hours, Nando’s in Westfield Stratford is the busiest Nando’s in the world. Westfield is a powerful beast in the eyes of the consumer.

So, with an advertising infrastructure unlike any UK high street or online shop, giving unprecedented opportunity to engage with consumers in a myriad of engaging manners. It does make me think that marketeers should indeed take the advice of the great Keith Weed and Spend Money, Where Consumers Spend their Time and Westfield is a ready made solution for brands.