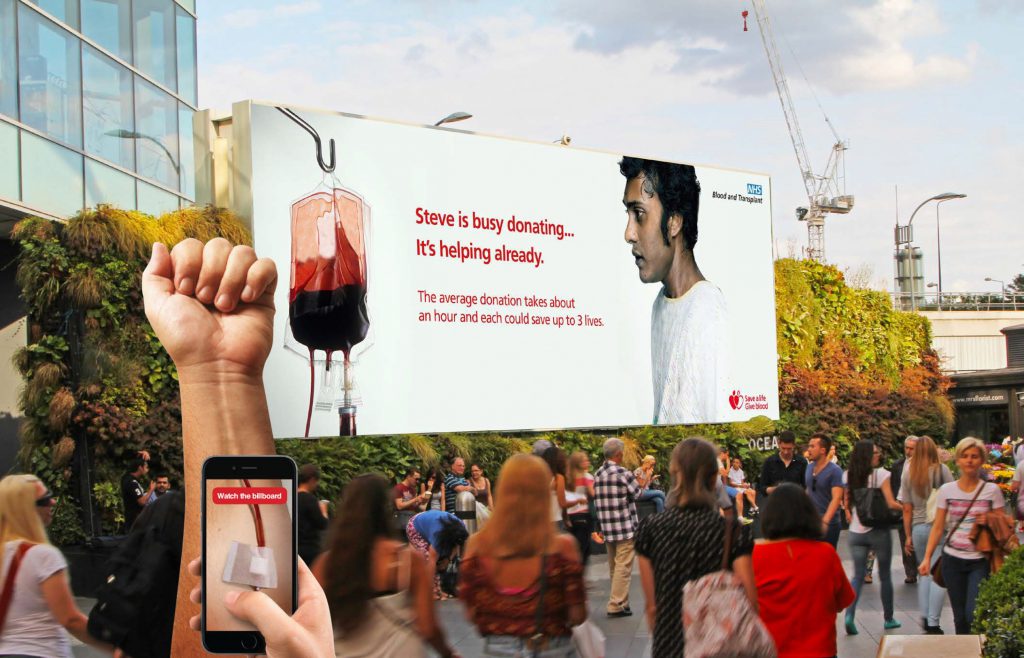 NHS Blood and Transplant, winner of the Interactive Category Download 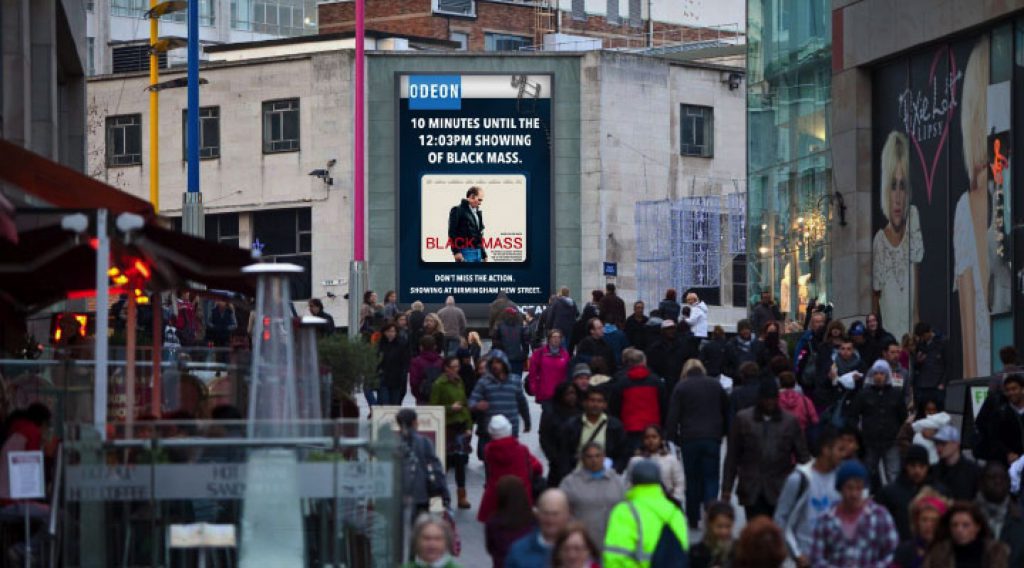 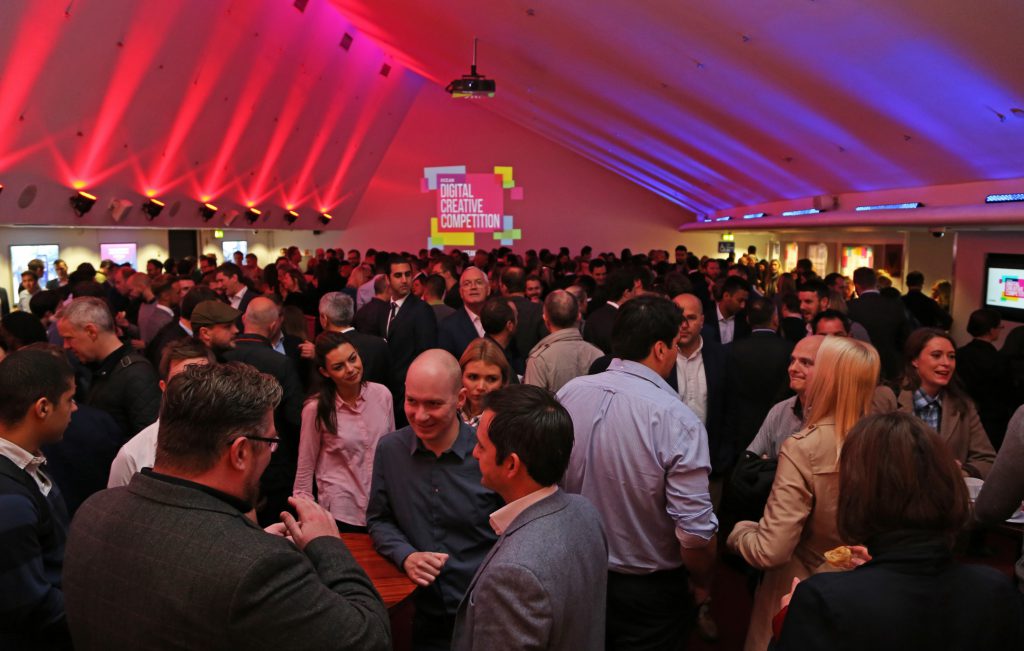 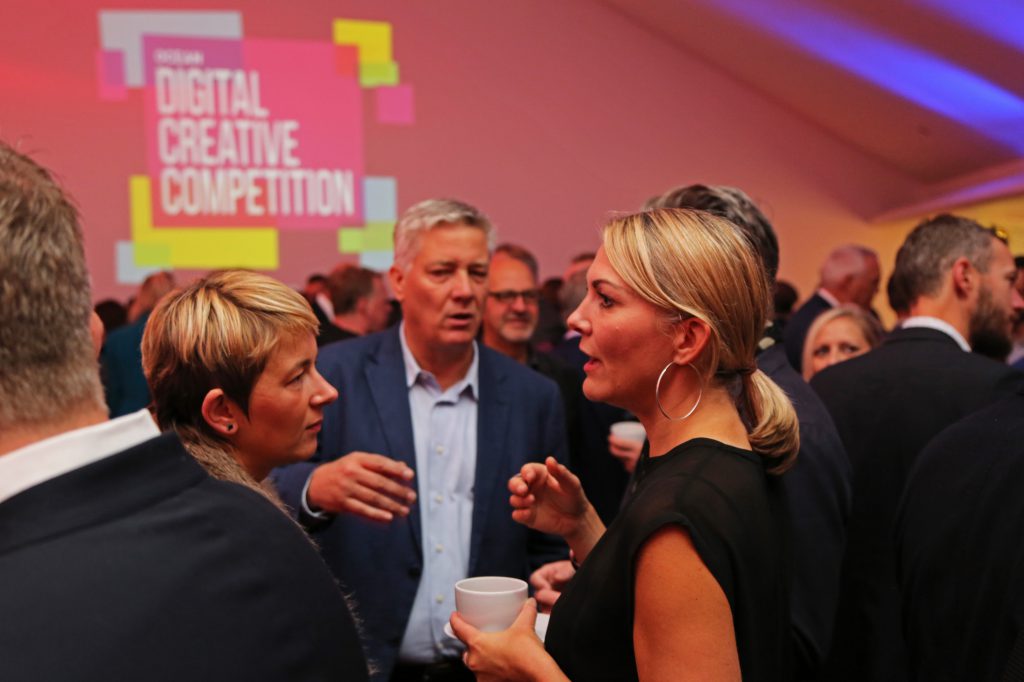 Ocean today (October 8 2014) announced the winners of its annual digital creative competition which celebrates pushing the creative boundaries in digital out of home advertising.

Odeon cinema chain and NHS Blood and Transplant were named overall winners at an awards event at the IMAX in London before an audience of more than 500 guests from the UK’s media, creative and advertising sectors.

Odeon came first in the Creative Techniques category for Smarter Cinema, created by Talon, in collaboration with MG OMD and Grand Visual. The campaign combines micro level audience data and digital out of home technology to serve hyper local live adverts about ticket availability. Content is updated to deliver the most effective information in real time, serving geo targeted mobile adverts to amplify the messages.

NHS Blood and Transplant took first prize in the Interactive category for Blood Donation, a campaign which deploys augmented reality via an interactive app to encourage people to give blood. The campaign was created by 23red.

Mini, the RSPCA, Eurostar and London Cycling were named runners-up in the digital competition which attracted a record 91 entries, a third more than 2014 showing significant incremental growth every year the competition has existed.

Entries were judged by a panel of 12 cross industry creative, advertising and media experts. The winners share a £450,000 prize pot and a chance for their concepts to be showcased on Ocean’s iconic DOOH locations and networks across the UK.

Ocean CEO Tim Bleakley said: “The sixth competition has given us record entries and an overall increased standard, with yet another impressive shortlist of outstanding creative ideas.  Our winners are striking in the power of their visual ideas and innovative use of technology. They deserve to be recognised for their immediacy and relevance to their target audiences.”

Last year’s winning campaign created by WCRS for Women’s Aid generated global mainstream news coverage and went on to collect amongst many others, two distinguished Cannes Lions awards; a gold for digital out of home and a silver in the Cyber category, and a Silver Clio – the ultimate prize and yet another defining moment for Ocean’s competition.