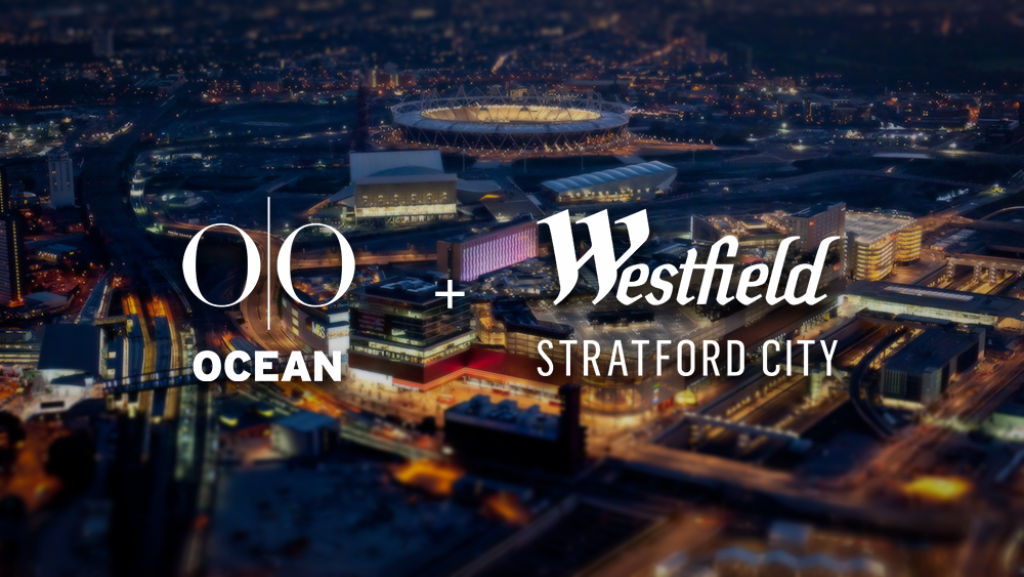 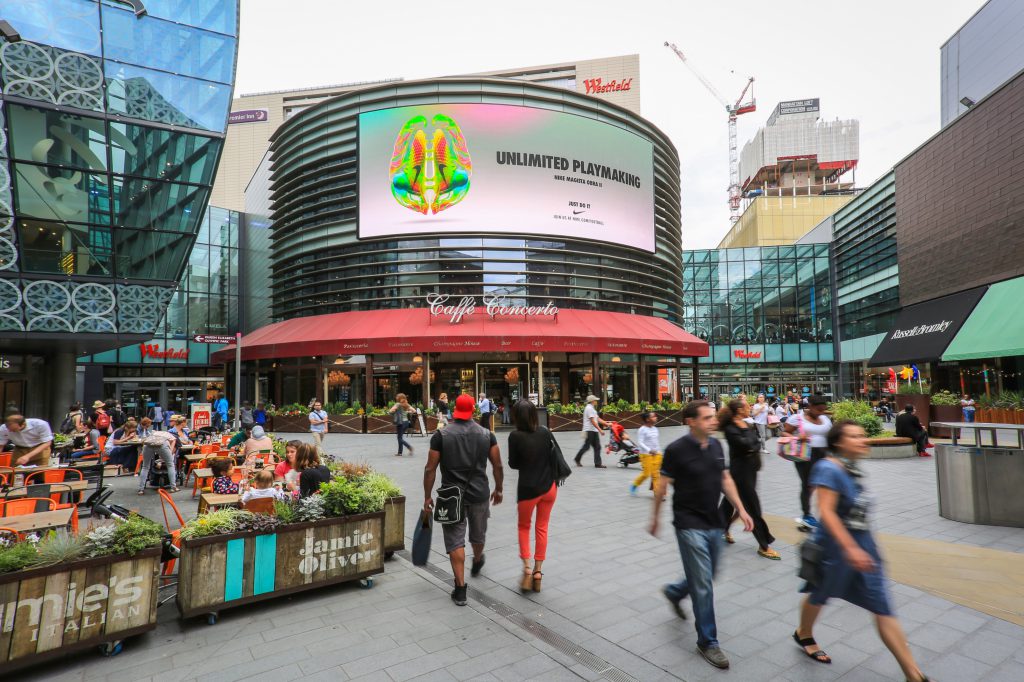 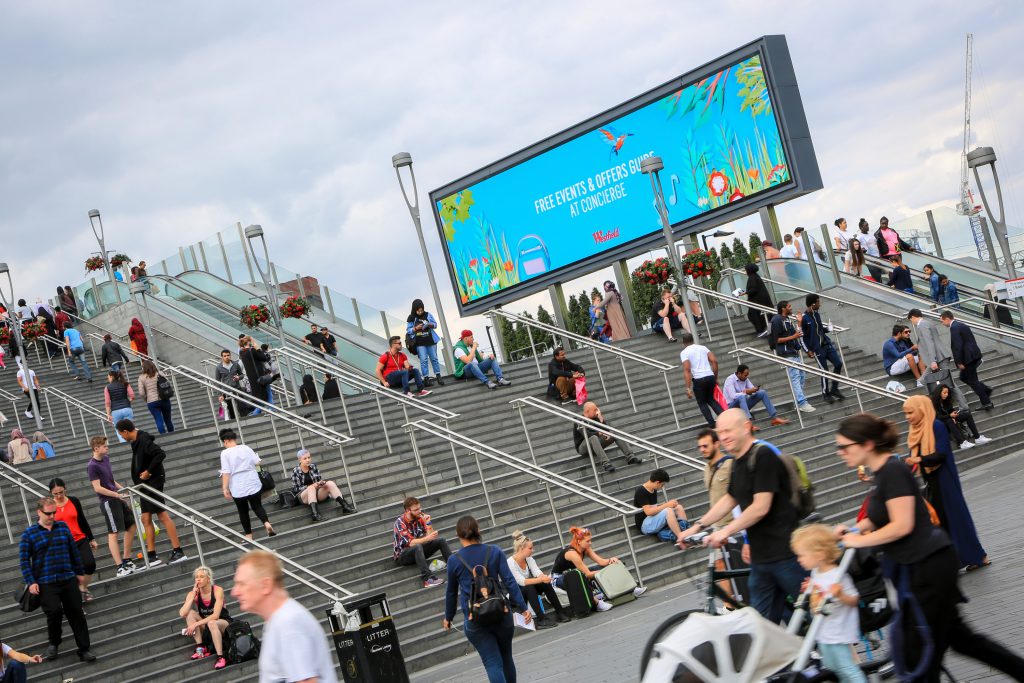 Premium digital out of home media owner Ocean has been awarded a new 10 year deal with Westfield which extends its award-winning partnership to the Stratford City retail and leisure complex’s exterior advertising estate.

The new contract will kick off a substantial level of investment in Ocean’s exterior portfolio including next generation digital out of home screens and a refresh of Ocean’s current inventory. New locations will also include a giant full motion screen that is expected to be the largest in London.

There are also enhancement plans for the Westfield Stratford screens to align both Centres with the levels of connectivity offered to shoppers by Ocean’s hi speed fibre Wi-Fi network at Westfield London and its full motion national network, The Grid.

The two centres offer advertisers and brands an unprecedented opportunity to link the £1 billion spend in the East of London to the £1 billion retail spend of West London. Westfield’s retail offer is growing faster than central London in terms of annual retail sales.

Ocean has worked in partnership with Westfield from the opening of Westfield London in 2008. During this period the pioneering partnership delivered the first shopping environment with a digital out of home only solution.

Commenting on the new partnership, Peter Miller, COO Westfield Europe, said: “Westfield has transformed London’s retail landscape since Westfield London opened in 2008, reinventing the way consumers shop through the adoption of new technologies. We are delighted to often be the first locations to showcase innovation in our Out of Home offering, and with access to over 70 million shoppers across our two London centres, we create the best environments for our shoppers, retailers and the advertising community.”

Tim Bleakley CEO of the Ocean Group: “This is a huge win for Ocean, consolidating our position of strength in London’s best performing retail locations.

“Westfield is a lifestyle destination as well as an outstanding retail destination. The joint Westfield proposition provides advertisers access to consumers with one of the largest shopping basket spends in London.

“We are incredibly proud to have the opportunity to apply our expertise and experience across the UK’s most valuable retail assets and to continue to pioneer digital out of home with Westfield.”

Ocean and Westfield have created some of the UK’s most iconic DOOH screens, including the world’s only triple screen single display at Holland Park Roundabout and the famous Eat Street screen that has featured in some of DOOH’S most awarded and innovative campaigns including last year’s Cannes Gold winner Women’s Aid.