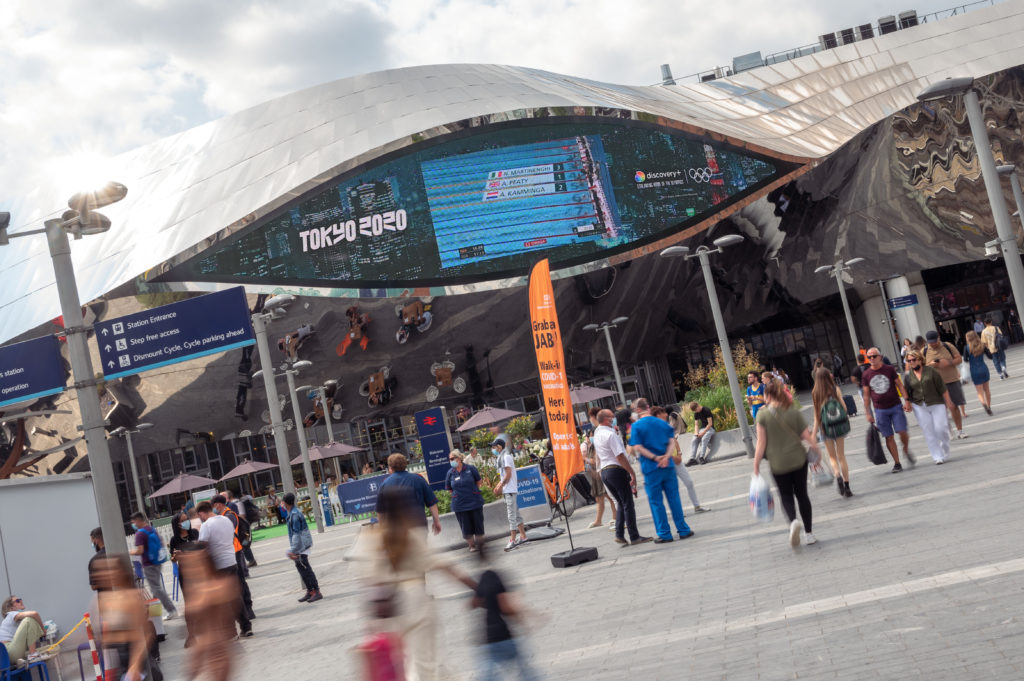 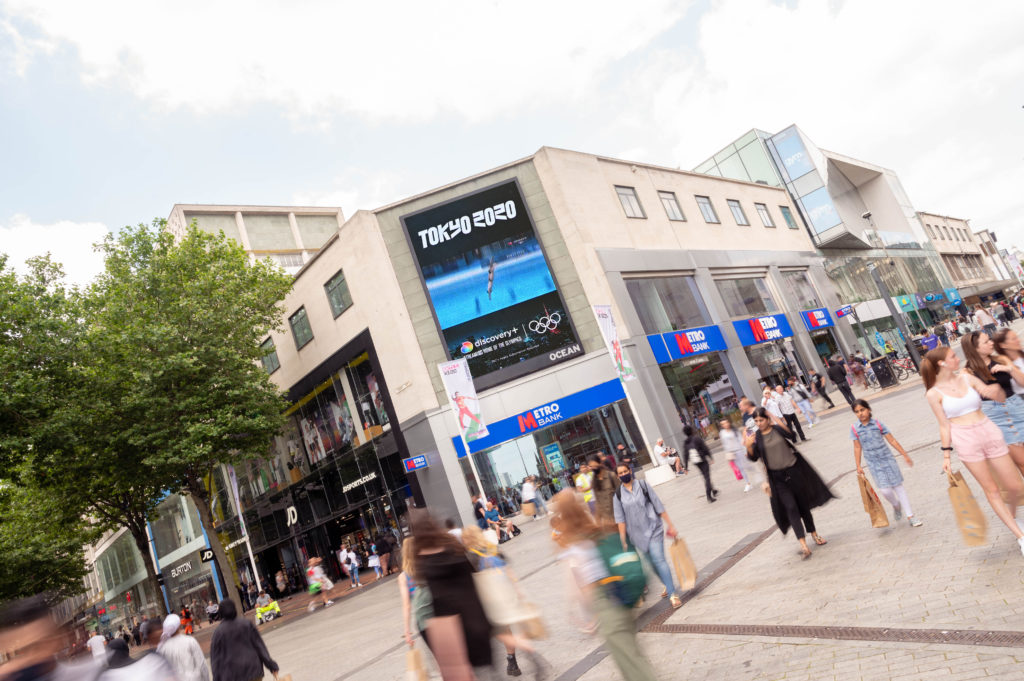 The Screen @ New Street, Birmingham will be showing all the highlights from Tokyo 2020 Download 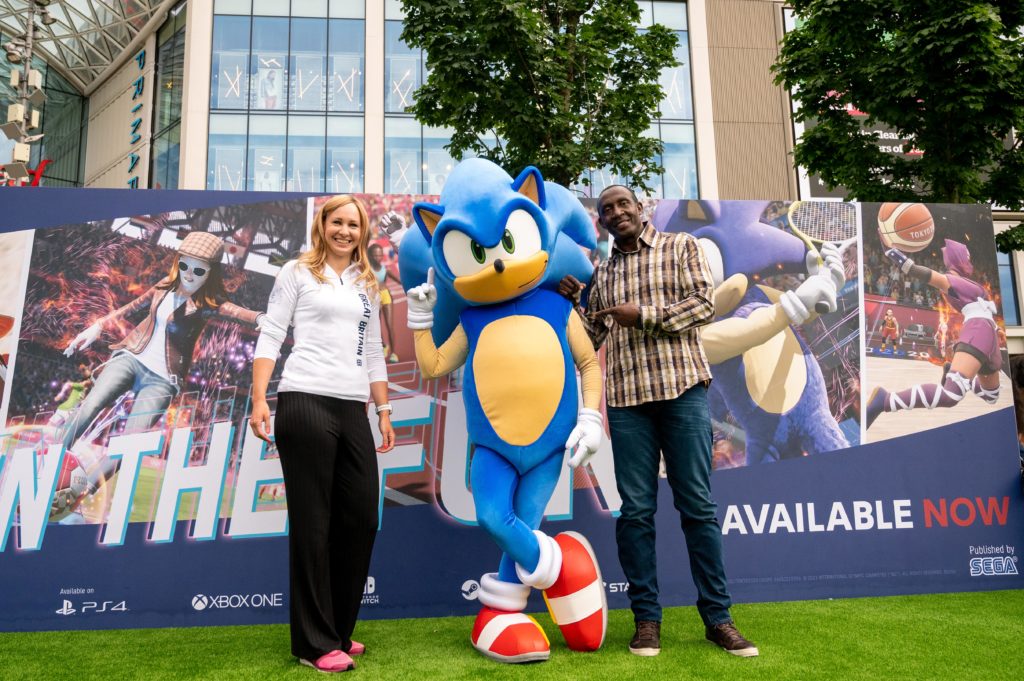 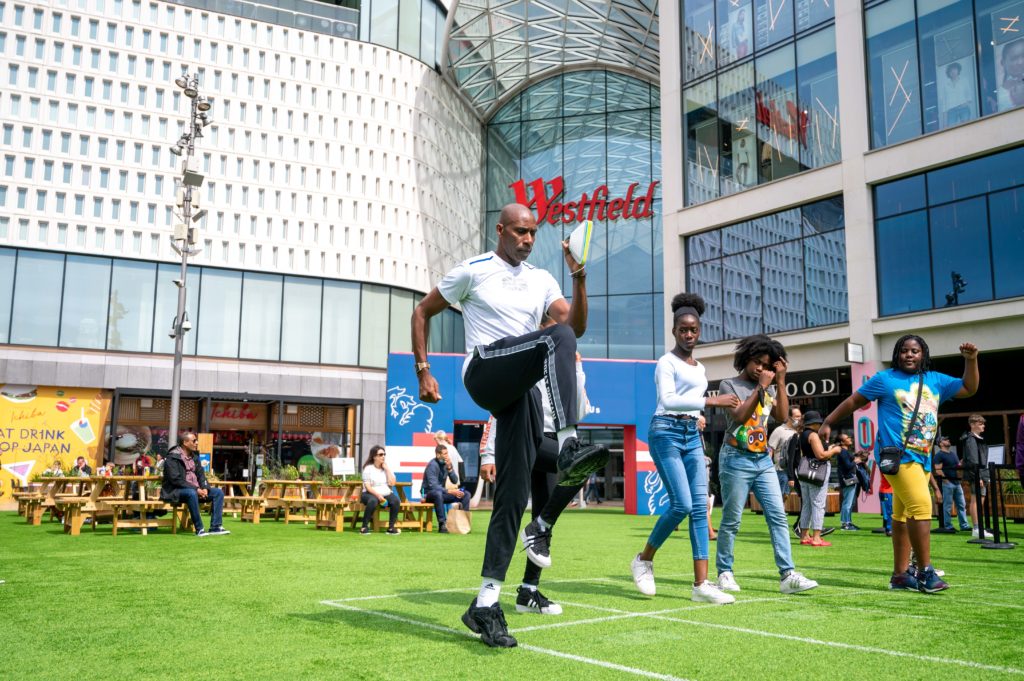 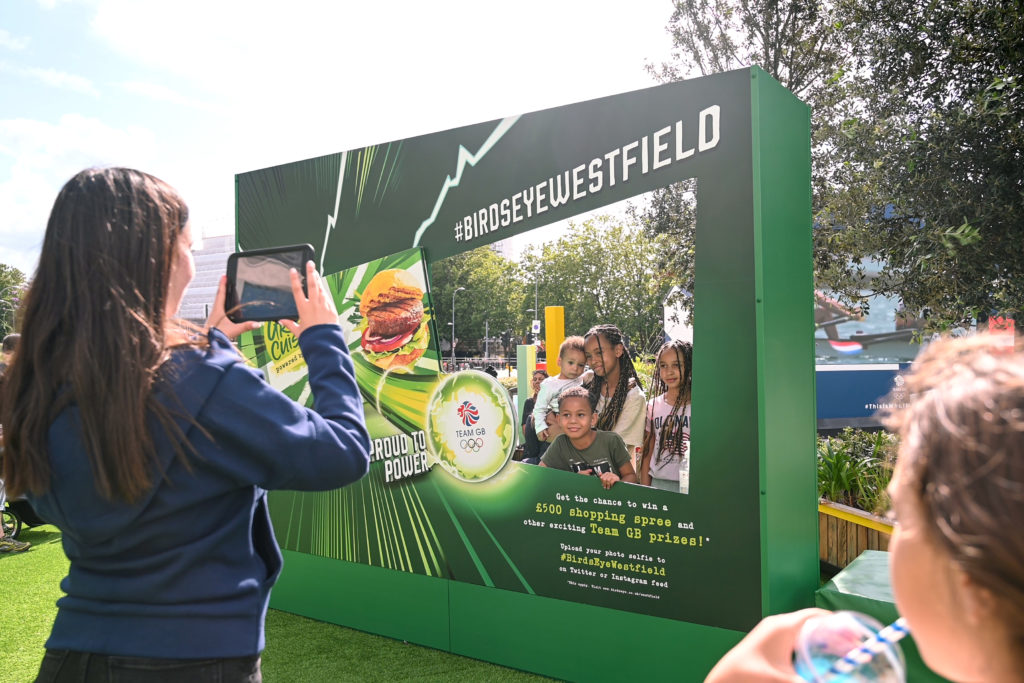 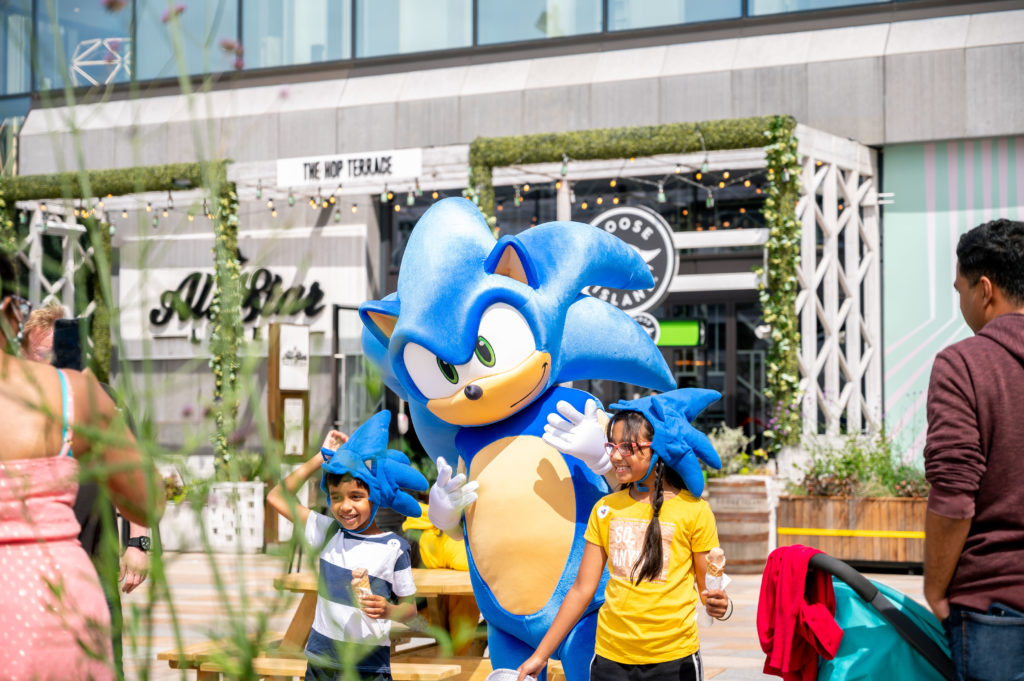 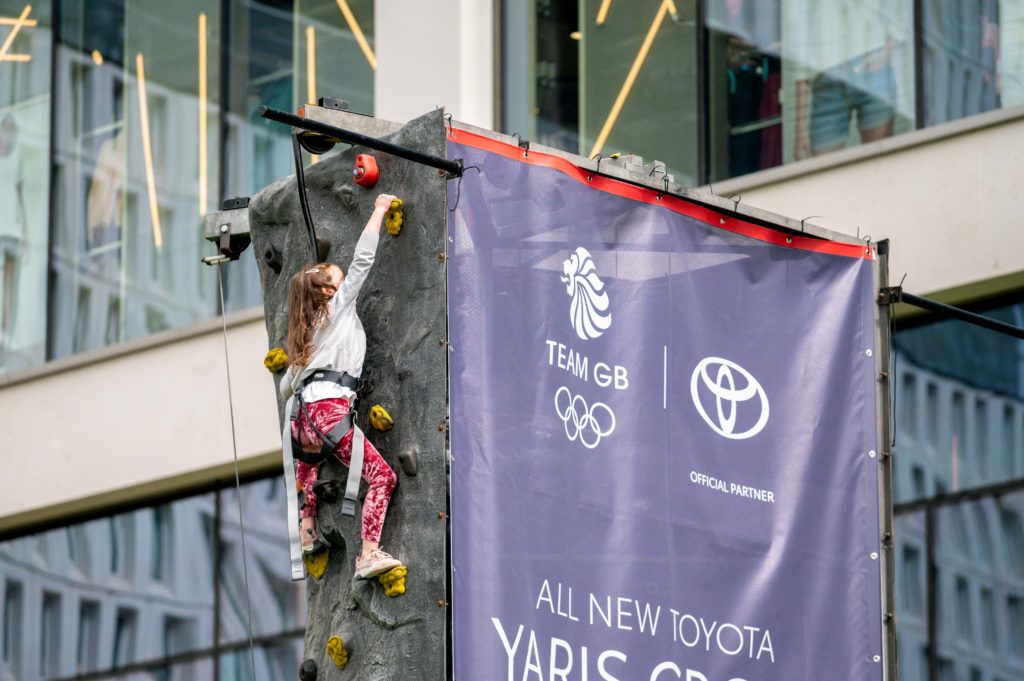 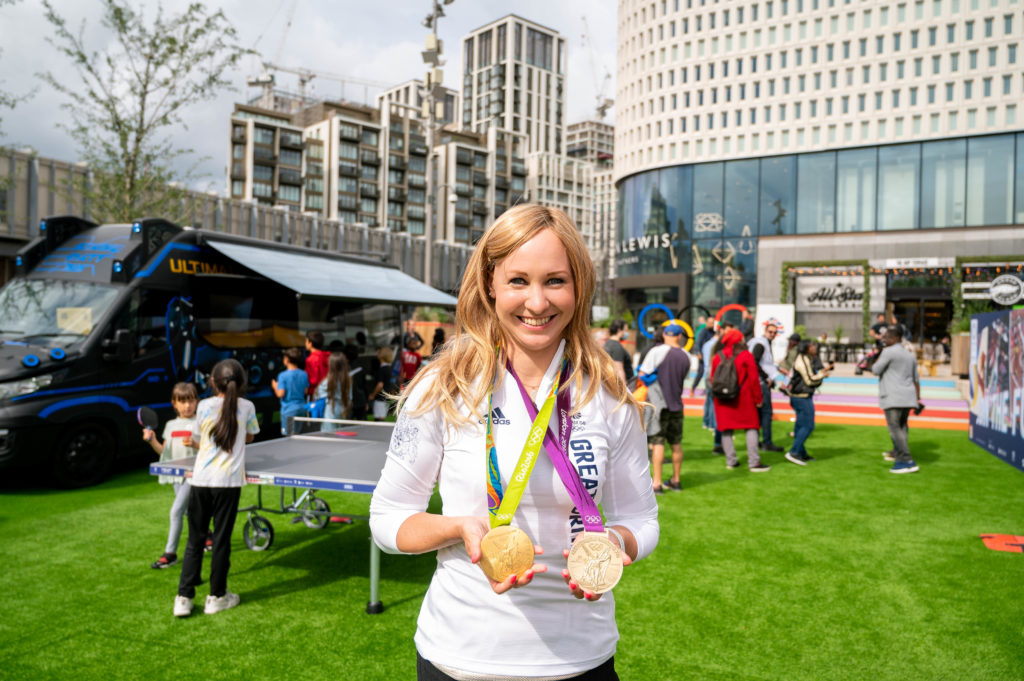 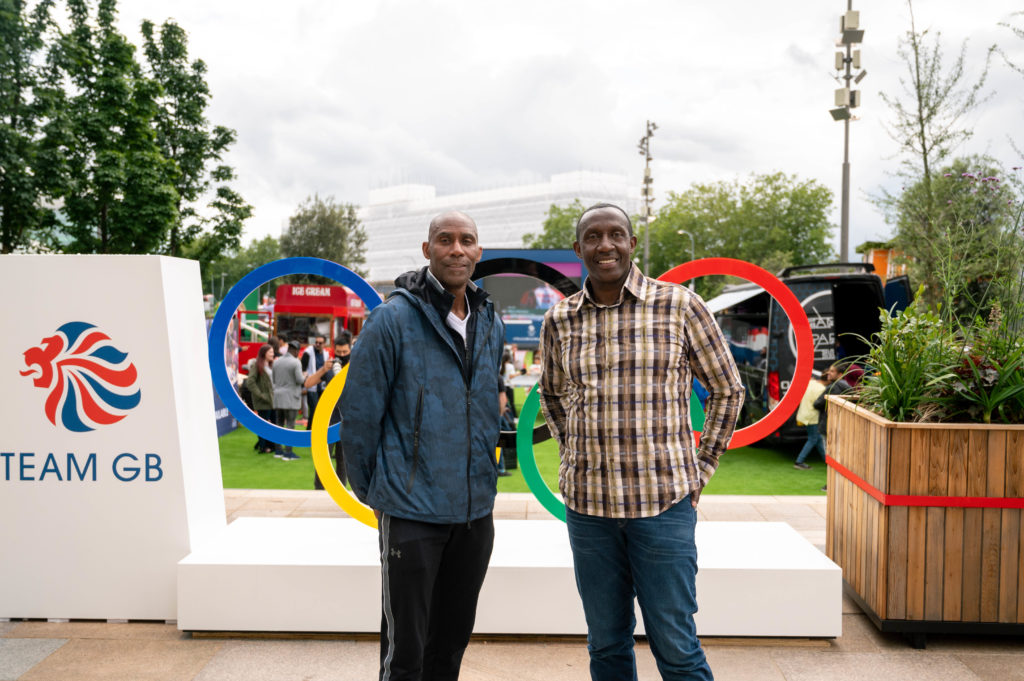 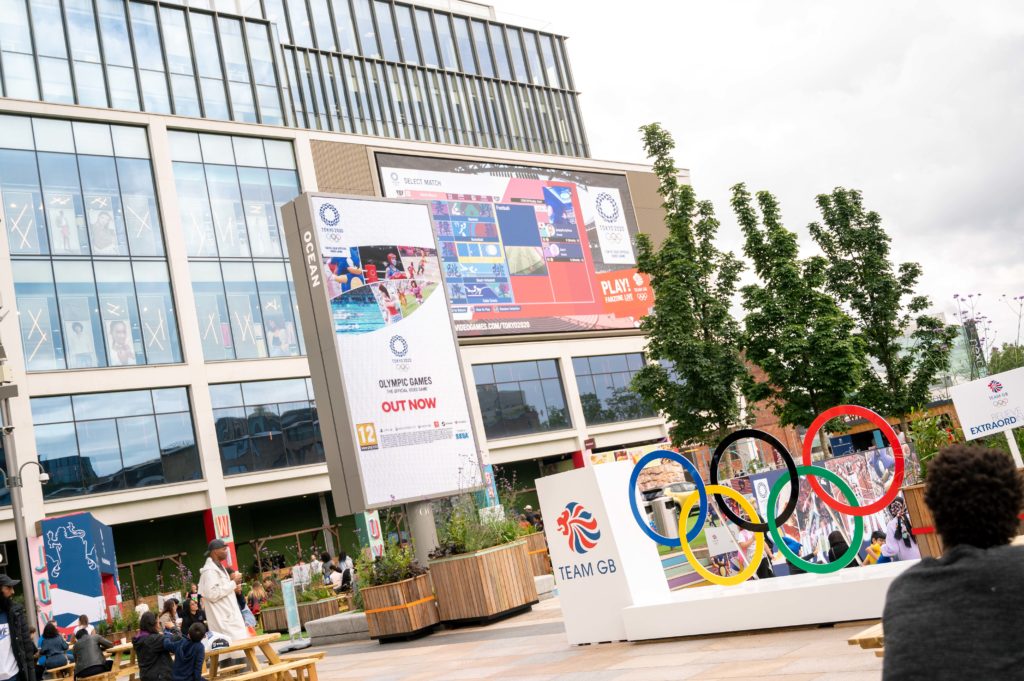 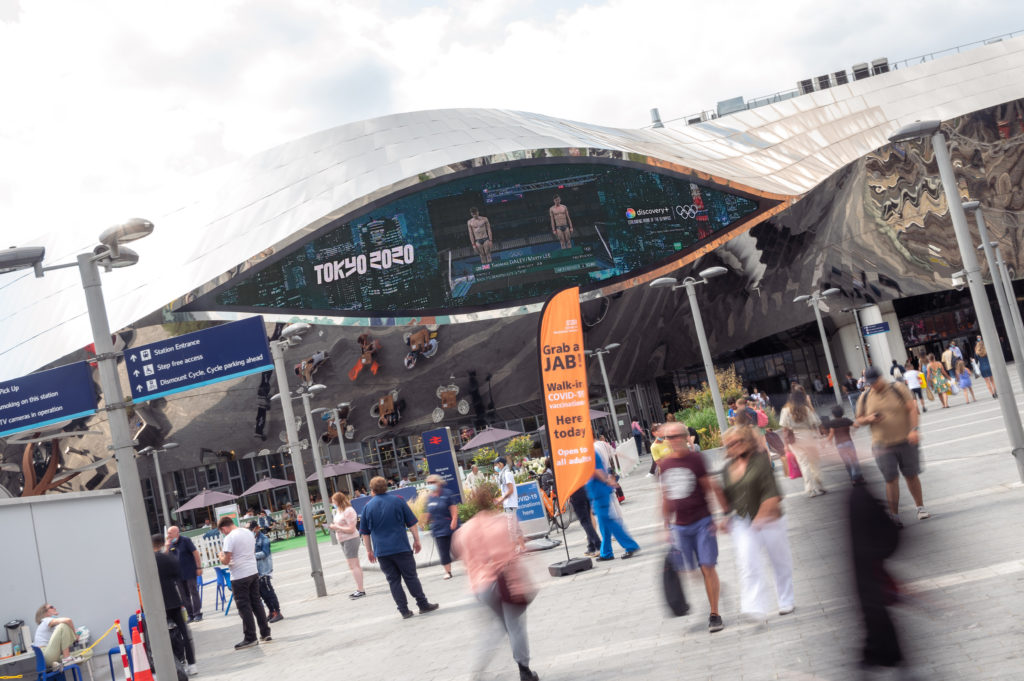 Ocean has rolled out highlights of Olympic Games Tokyo 2020 across its UK wide large format portfolio as part of its official partnership with Team GB.

Ocean is carrying clips from the Games in partnership with Eurosport and discovery+. The Olympics loop includes 60 second and 20 second clips of all the action and medal-winning moments.

The campaign is bookended by official Team GB partners and suppliers including Toyota, SEGA, Birds Eye, Hull University and Whole Earth. It is appearing on 38 screens in 10 UK cities including London, Birmingham, Manchester, Glasgow, Edinburgh, Liverpool, Leeds, Nottingham, Norwich and Newcastle until August 9.

Ten minute spots are also being carried on the iconic Piccadilly Lights in London from July 31 until August 12.

Ocean is also hosting the official Team GB fan zone which is located at Westfield London retail and leisure destination. The experiential zone was officially opened by Fatima Whitbread MBE and is open to visitors from 12 noon daily until August 8.

Guest appearances from Olympics legends Iwan Thomas, Linford Christie, Joanna Rowsell, John Herbert and mascot Sonic the Hedgehog have been pulling in the fans as part of the SEGA activation which includes a van where gamers can try their hand at SEGA’S Tokyo 2020: The Official Video Game and see it live streamed via Twitch on the Westfield Square screen.

Visitors can also relax and watch the Games as they happen on a large pop-up screen.