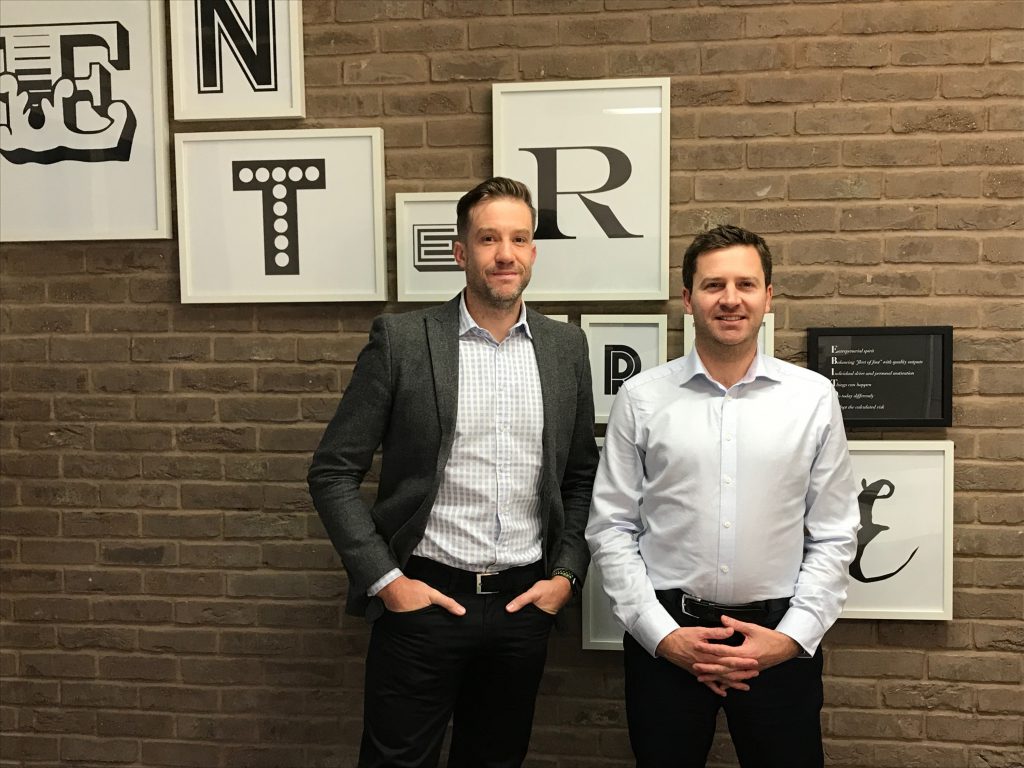 Ocean has today announced the creation of a new Operating Board and a realignment of the group structure.

In the new structure, all revenue streams will be run by newly promoted Co-Chief Revenue Officers (CROs) James Harrison and Nick Shaw. In support, Andrew Gibson will head-up Specialist trading and Chris Standish will assume special responsibility for Piccadilly Lights and Client Partnerships.

There are also key promotions within the new structure for Catherine Morgan who becomes director of Ocean Labs; Billy Byam-Cook, head of finance; Helen Haines, head of marketing and events; John Kilfeather, director of tech and operations; Angela Muckle, head of data, systems and analytics; and David Tait, head of design & studio.

Joseph Arshed also joins the Operating Board and will take on wider responsibilities across both the Manchester and Birmingham City Partnerships as well as developing new Council contracts.

The new commercial structure will operate a full service philosophy across both specialists and agencies, with increased resource to focus on service levels and growing incremental revenue streams from the out of home space such as content, sponsorship, experiential and mobile across the multiple agency networks and the fast growing independent agency sector.

The changes come as Ocean enters its next phase of expansion following a number of key contract wins across the country in 2017. Westfield London phase 2 launches in March 2018 off the back of a £600m extension including the second largest full motion screen in London, after Piccadilly Lights. Included in phase 2 will be a 100% upgrade of all Ocean digital assets to the latest screen and interactive technologies including the iconic Eat Street and Holland Park Roundabout locations.

Birmingham and Manchester City councils are also enlarging their partnerships with Ocean through the expansion and upgrade of the Loop street furniture assets, in key city centre locations.

Commenting on the contract investment, Ocean COO Stephen Joseph said: “Our key partners are expanding fast and this requires that we allocate our resources effectively to continue to deliver the world class service and commitment to quality.