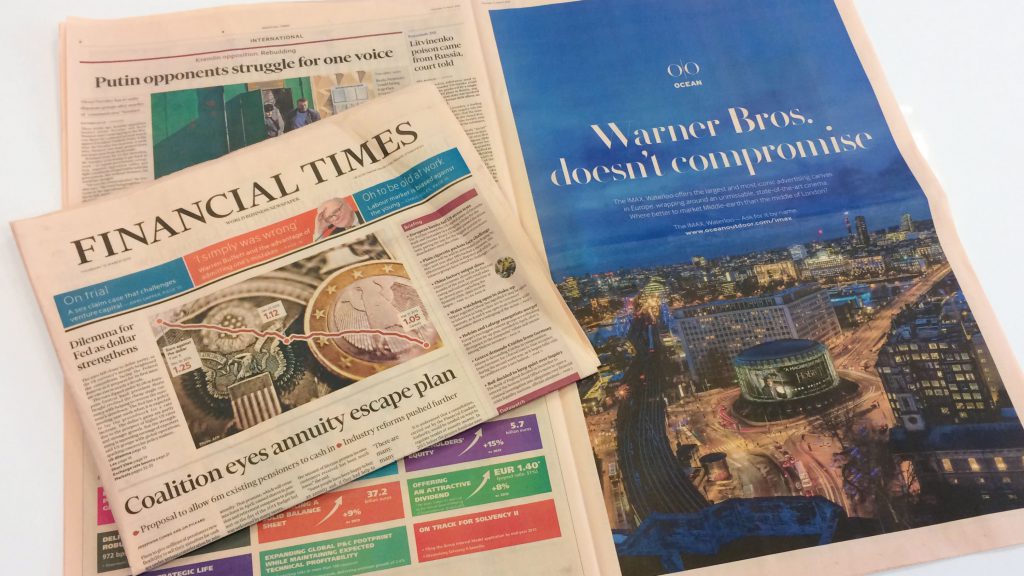 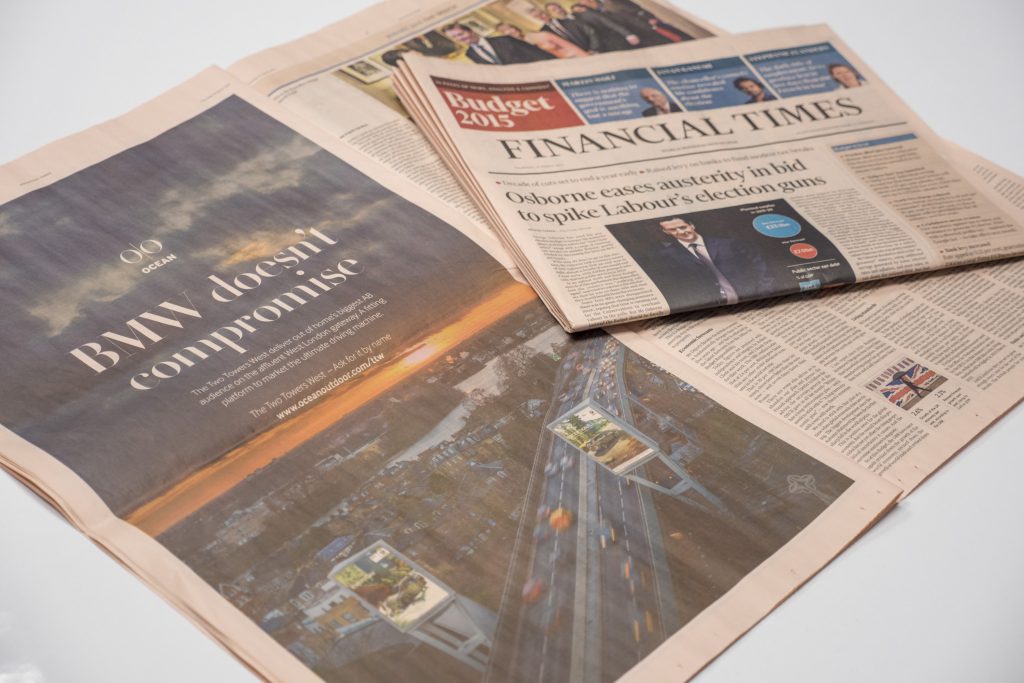 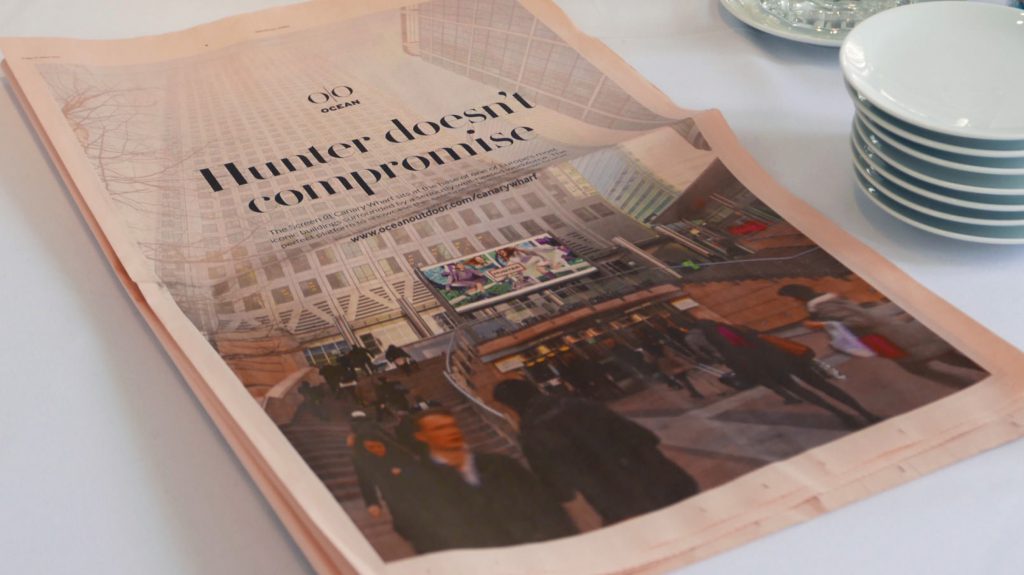 As part of Ocean’s 2015 brand plan, we’ve created an impactful press ad campaign in the FT to run over three consecutive weeks. The campaign is part of our strategy to evolve our ‘ask for it by name’ strapline, ‘showing’ instead of ‘saying’ why you should ask for an Ocean location by name.

The campaign started on Thursday 12th March and will continue to roll out over the next two weeks,