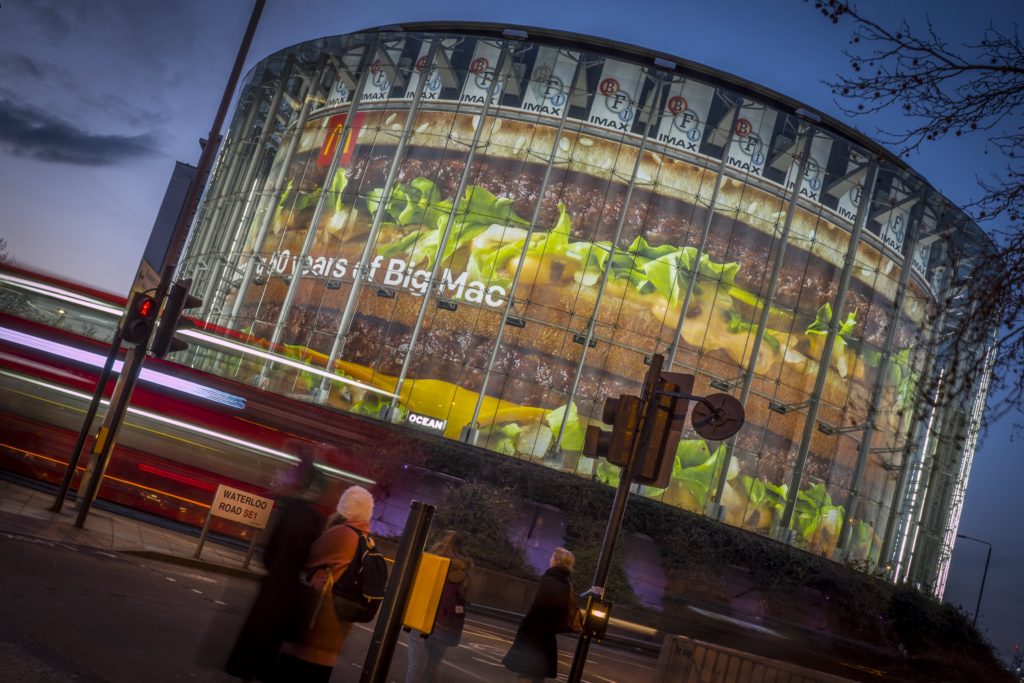 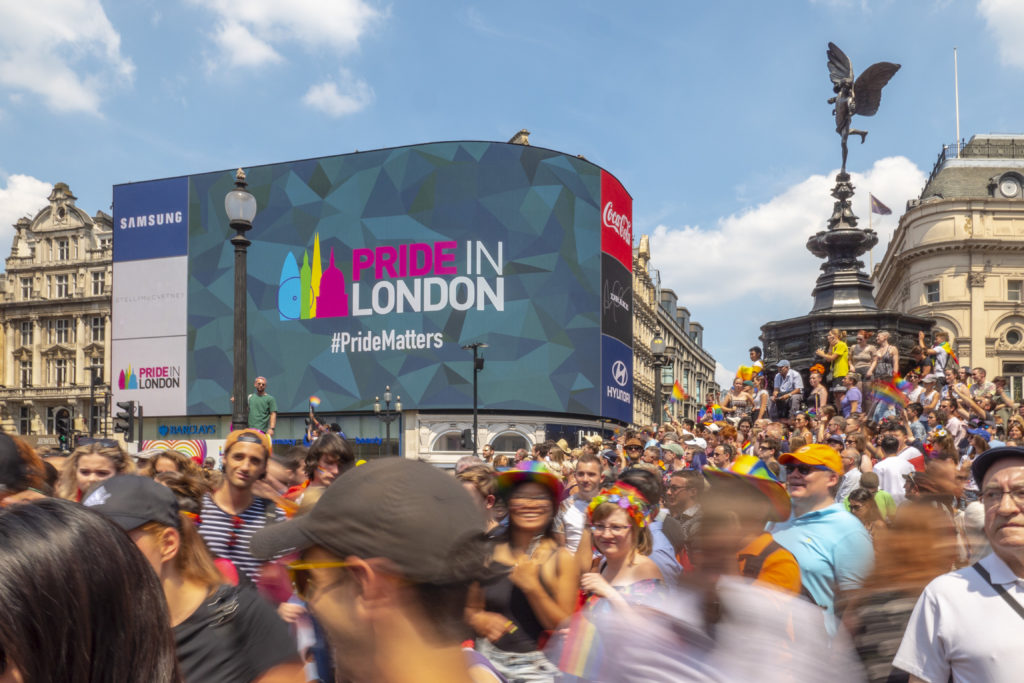 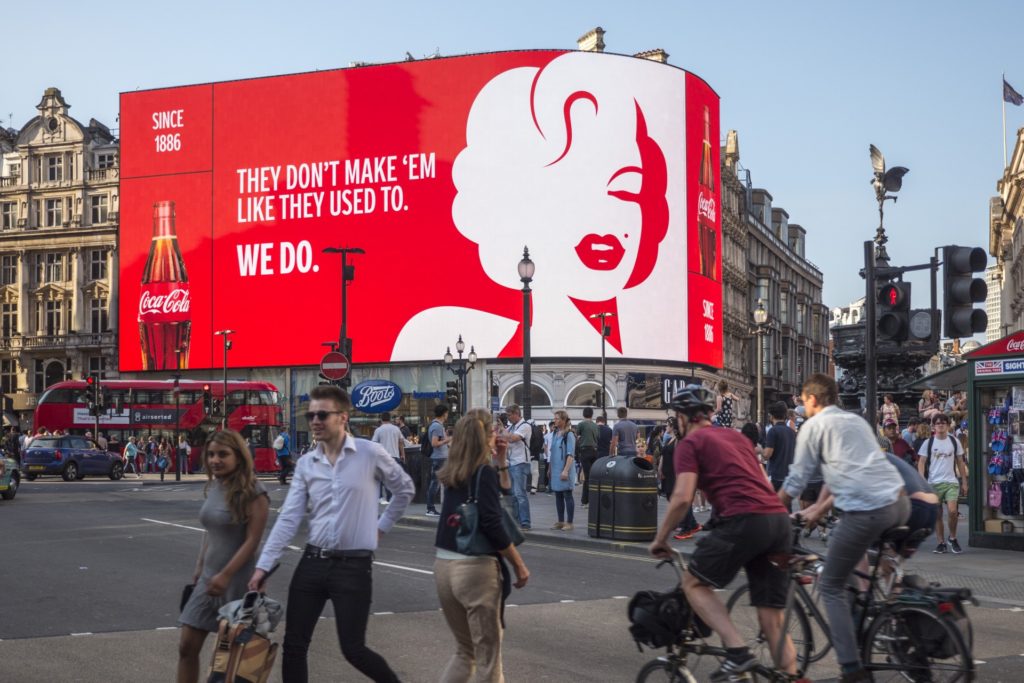 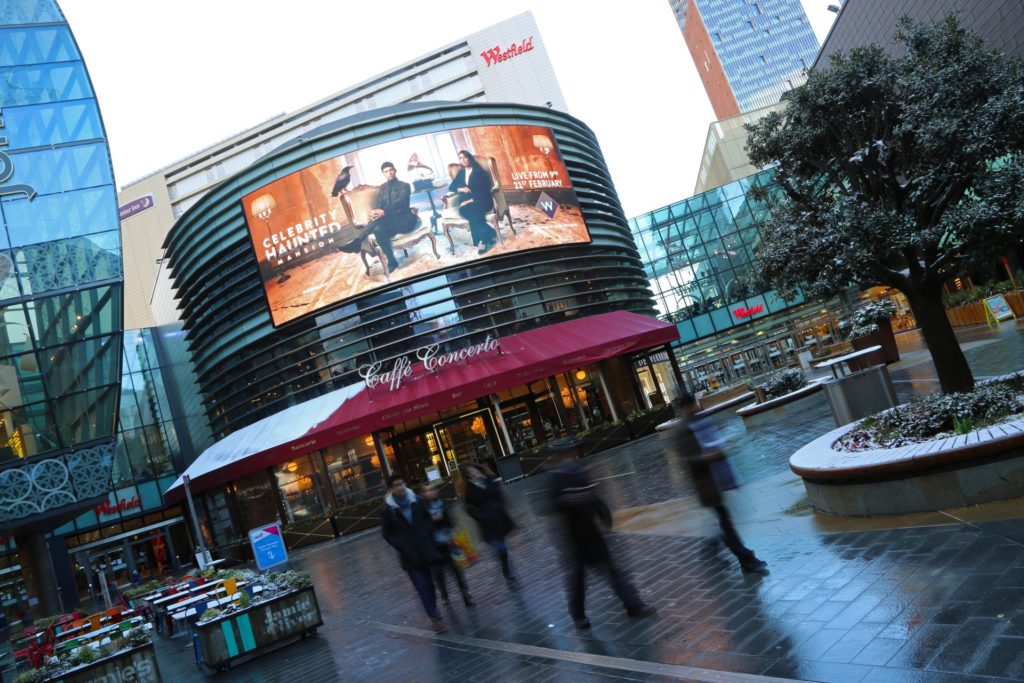 Each execution was developed in collaboration with Ocean Labs, our technical and experiential teams and the Ocean design studio.

Pride in London winner in the innovation category

Pride in London’s campaign on Landsec’s spectacular Piccadilly Lights brought full motion, sound and social media to the heart of London to celebrate the LGBT + community.

The activity was a partnership between Pride in London, Landsec, BMB, DOOH.com, inLinkUK and Ocean.

The campaign was praised for its bold, simple, confident creative which squeezed every last drop of wow factor from a digital screen.

McDonald’s transformed the landmark IMAX into a magnificent Big Mac to celebrate the 50th anniversary of the fast food icon.

Created by Ocean and the ad agencies Talon, OMD UK and Leo Burnett as part of the Big Mac’s birthday celebrations, McDonald’s delicious visual feast lit up the iconic IMAX earlier this year..

UKTV winner in the best use of animation category

Big brands understand the value of iconic locations which were put to the test throughout Ocean’s Neuroscience research series. Those studies demonstrate that strong emotional responses to large format DOOH drive memory encoding, which correlates with subsequent purchase behaviour.

Congratulations to all our winning people, partners and agencies!