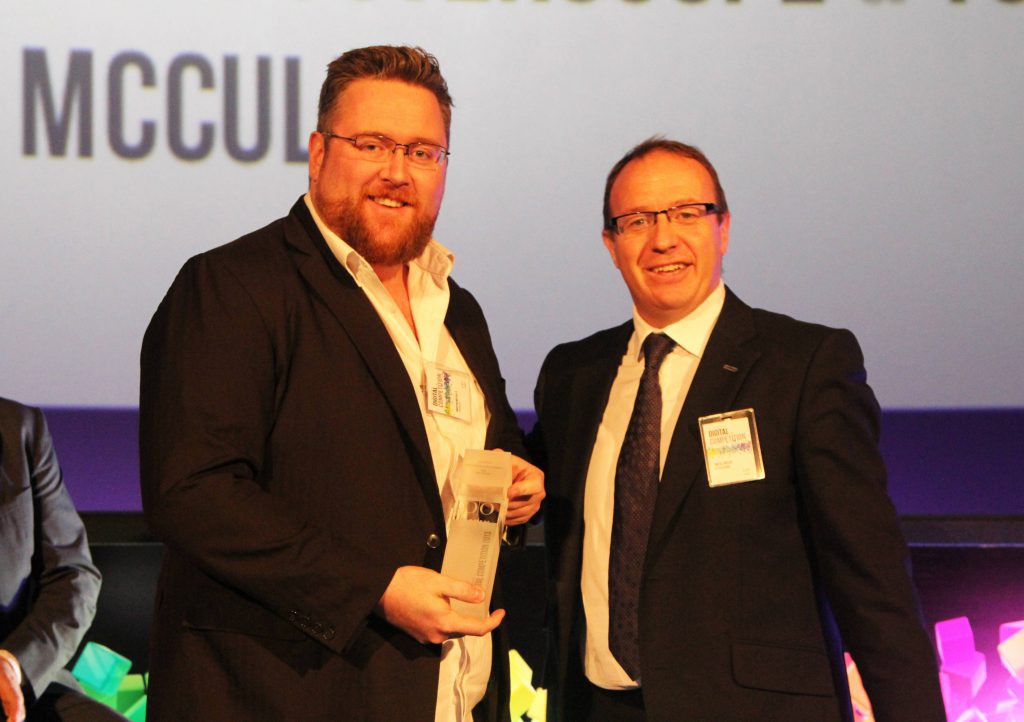 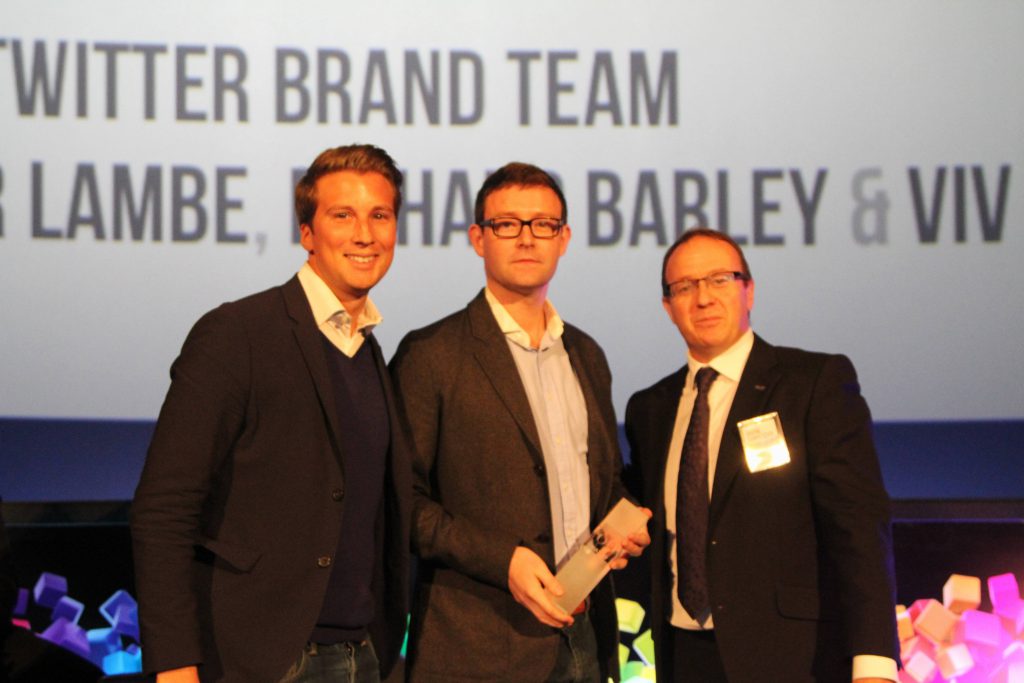 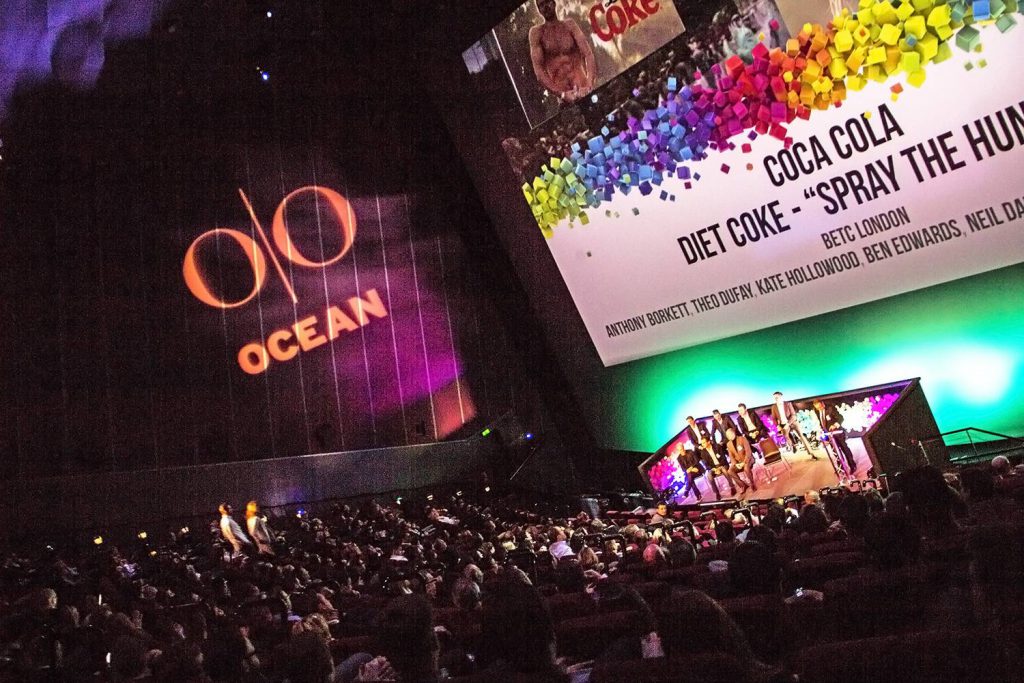 Ocean has announced the winners of its annual Art of Outdoor Digital competition, which celebrates pushing the creative boundaries in digital out of home advertising.

Social networking platform Twitter and the London art gallery Tate Britain were named overall winners at an awards breakfast at London’s IMAX cinema before an audience of more than 300 guests from the UK’s media, creative and advertising sectors.

Second prize in this category was awarded to Coca Cola for Diet Coke – ‘Spray the Hunk’, and the third prize was awarded to M&C Saatchi for the first brain powered campaign ever to be entered for The Brain Tumour Charity.

The second winning entry for Tate Britain was created by Liveposter. The campaign uses DOOH’s real time data capability to showcase the gallery’s extensive art catalogue, linking works of art according to day-part, prevailing road and weather conditions. For instance an image of William Turner’s, ‘The Storm’ accompanies a weather forecast for bad conditions. Liveposter’s entry for Tate Britain came first in the DOOH techniques category.

Second prize in this category was for Bentley, using DOOH technology to display the luxury facets of the brand, and third prize was awarded to NET A PORTER.

Ocean Outdoor CEO Tim Bleakley said: “This competition recognises and rewards new ways of thinking, digital out of home providing both the canvas and the palette to express these new creative ideas. The number and quality of entries this year helped to create an exceptional shortlist, reflecting the creativity community and media businesses growing love for digital out of home.

“Our winners are striking in the strength of their highly visual ideas combined with great use of technology and they deserve to be recognised for the immediacy and relevance to their target audience.”

Rich Sutcliffe, Digital Development Director at Brand Republic which partners Ocean Outdoor in the competition, said: “What really comes through in this year’s competition is the importance of integration and collaboration in a highly visual medium which offers incredible flexibility through its data and technology.”

The winners share a prize fund of £450,000 across Ocean’s premium outdoor sites.

To see this year’s winners and a creative showcase of all the entries, go to www.playwithourpixels.com