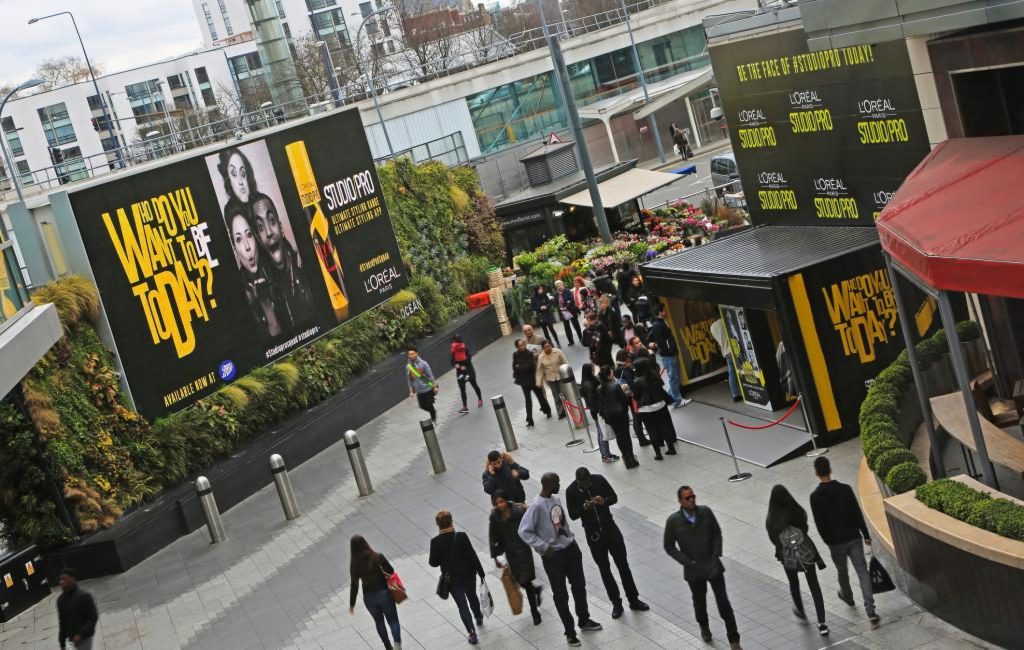 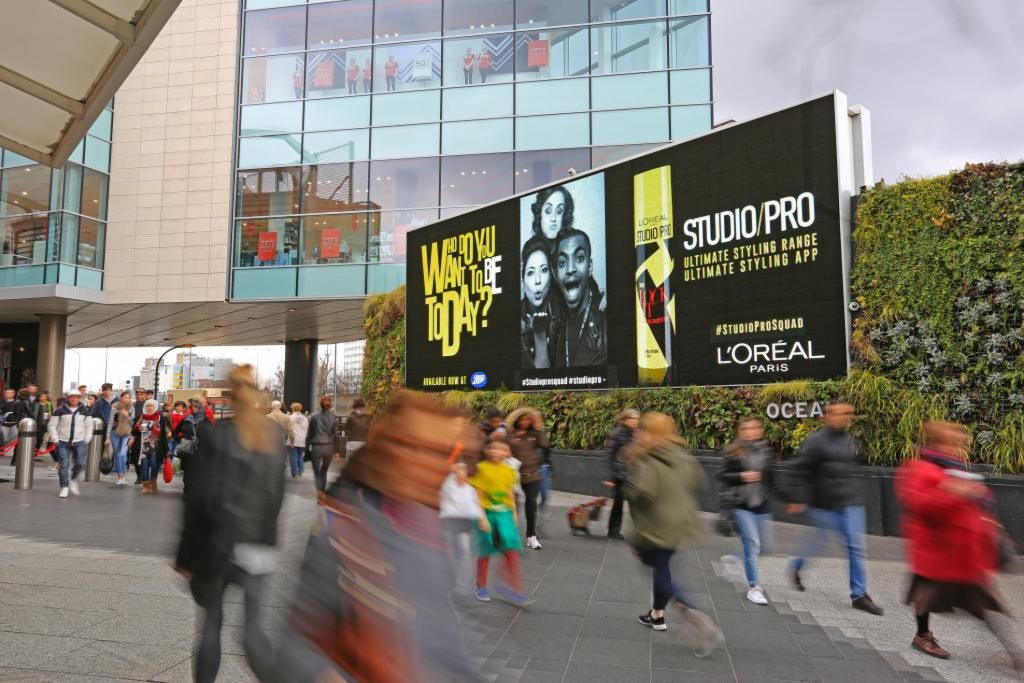 L’Oréal Paris launched an exclusive digital out of home and experiential campaign at Westfield London to support the launch of its Studio Pro hair styling range.

Westfield London was chosen as the perfect location during April half term to target millennials to engage with Studio Pro. A salon was set up adjacent to one of London’s largest full motion digital screens – Eat street@Westfield London – with four stylists offering a range of new hairstyles.

After a complimentary styling session, consumers were invited into an interactive photo booth where they could capture their new look and share the photos on their chosen social channels. Their chosen image was then broadcast on Ocean’s large format Eat Street screen, making them the face of Studio Pro. Following this high value experience, consumers were signposted to Boots to purchase the product on a 3 for 2 offer.

The activation included a Studio Pro mobile app which allowed users to try out new styles by using their mobile cameras. The app and a supporting campaign website featured multiple video tutorials to help people recreate new looks at home, the whole process capitalising on the audience’s obsession with their personal image.

This unique experiential concept created an engaging, highly personal experience which made the audience themselves the stars of the brand. The combination of expert hairstylists and the Eat Street large format screen created a sensation of fame and glamorous experience which participants could comfortably share through their social channels.