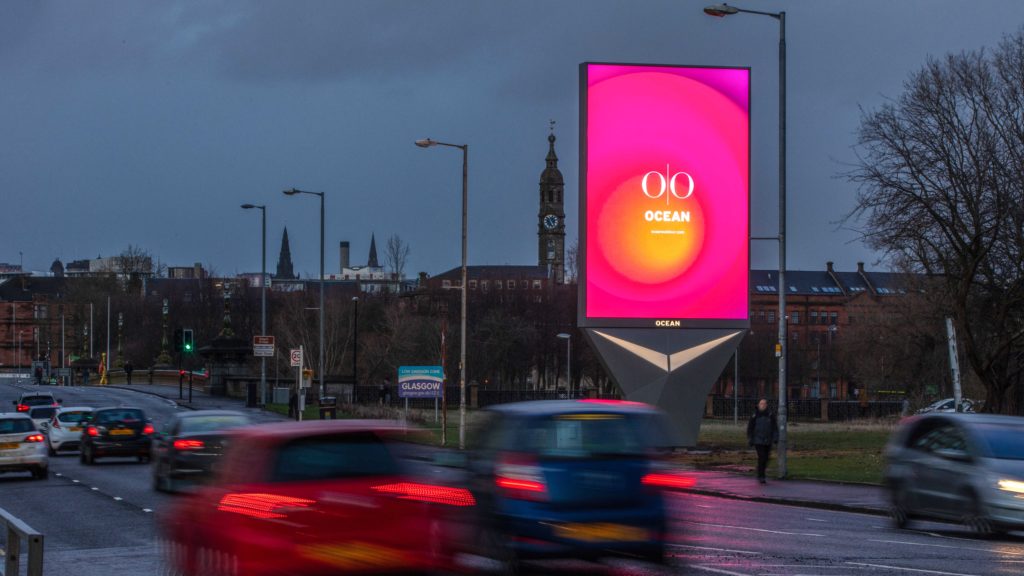 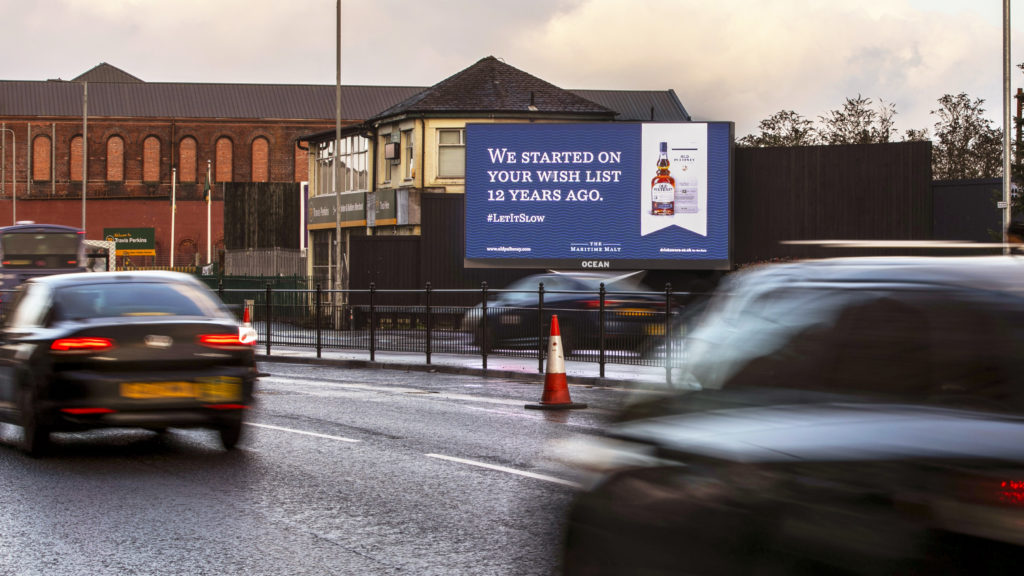 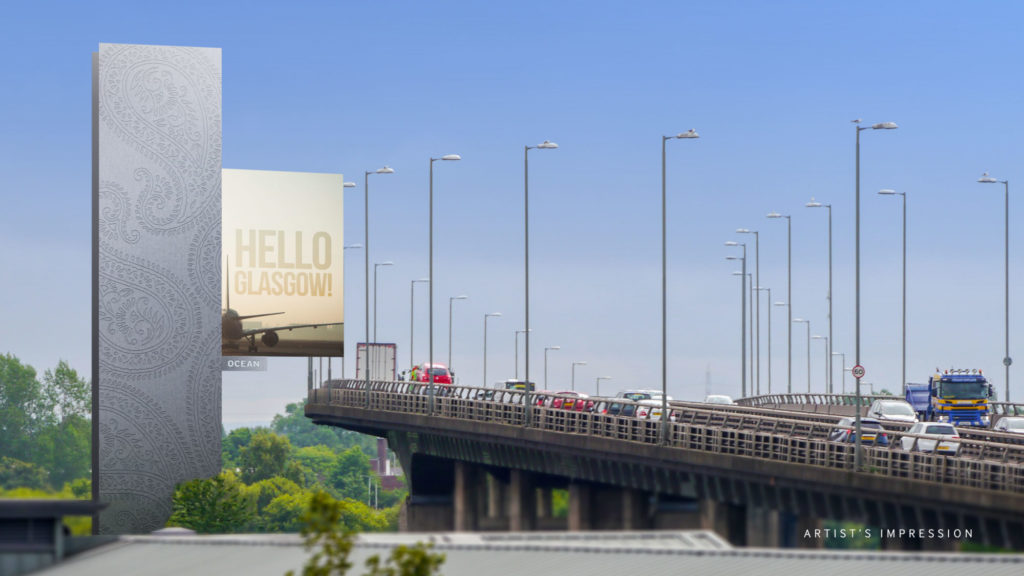 Scotland takes centre stage in 2020 as the nation prepares to welcome a series of high profile events which will draw thousands of people from across the world.

In June, Scotland is a host nation for the UEFA Euro 2020, and the population of Edinburgh doubles in August when the capital hosts the world’s largest arts festival. The Edinburgh Festival is the third most ticketed event in the world.

Three months later, 200 world leaders and 30,000 delegates will travel to Glasgow for COP 26, the United Nations global climate change conference. 2020 is a critical year for our planet and the eyes and minds of the world will turn to Scotland as we work together to tackle climate change.

For brands, the opportunity to reach, connect and boost brand stature with such diverse and influential audiences at scale requires a seamless channel of communication which can create and deliver the right halo effect.

To answer that brief, Ocean is transforming large format DOOH in Scotland, introducing a high impact new roadside network, iconic landmark structures and reconfiguring the out of home advertising experience on major arterials.

What we’ve created is a live, responsive DOOH network of 93 screens which stretches from Edinburgh Airport and along the M8, connecting the centres of both Edinburgh and Glasgow.

The development of multiple new screens is inspired by the brand building capabilities of iconic DOOH locations which deliver a 41% uplift in brand esteem and a 32% uplift in brand fame (source: Rapport, standing on the shoulders of giants study).

The XL Network is a flexible, creative, data driven roadside channel which can trigger contextual content. Positioned on four key Glasgow arterials with long sightlines, each XL screen is one and a half times larger than a standard 48-sheet and 38% bigger than the market average.

Scotland’s number one advertising location dominates the country’s busiest road. The impressive M8 Tower delivers more than two million impacts a fortnight as motorists and passengers travel along the motorway corridor between Glasgow and Edinburgh.

The Crown – this portrait large format digital roadside screen has joined the Ocean city centre portfolio, targeting commuters and shoppers heading towards Glasgow High Street and the A8.

2020 is the UK Year of Climate Action and a critical year for our planet. Which means the attention of the world will be on Glasgow in the run up to COP 26 which happens between November 9 and 20.

COP 26 represents a rare chance to put your brand right at the heart of the big conversation on climate change and the protection of the natural world, using Ocean’s high impact OOH inventory to broadcast your environment and social messages.

The Scottish economy is growing faster than the UK as a whole, powered by foreign investment, a 70% rise in research and development projects and a highly qualified and informed urban workforce.

It’s also being done sustainably. Both Glasgow and Edinburgh have both pledged to become carbon neutral by 2030, so expect more trees and less single-use plastic in the move towards a Greener Scotland.

Being part of the dialogue makes sense: