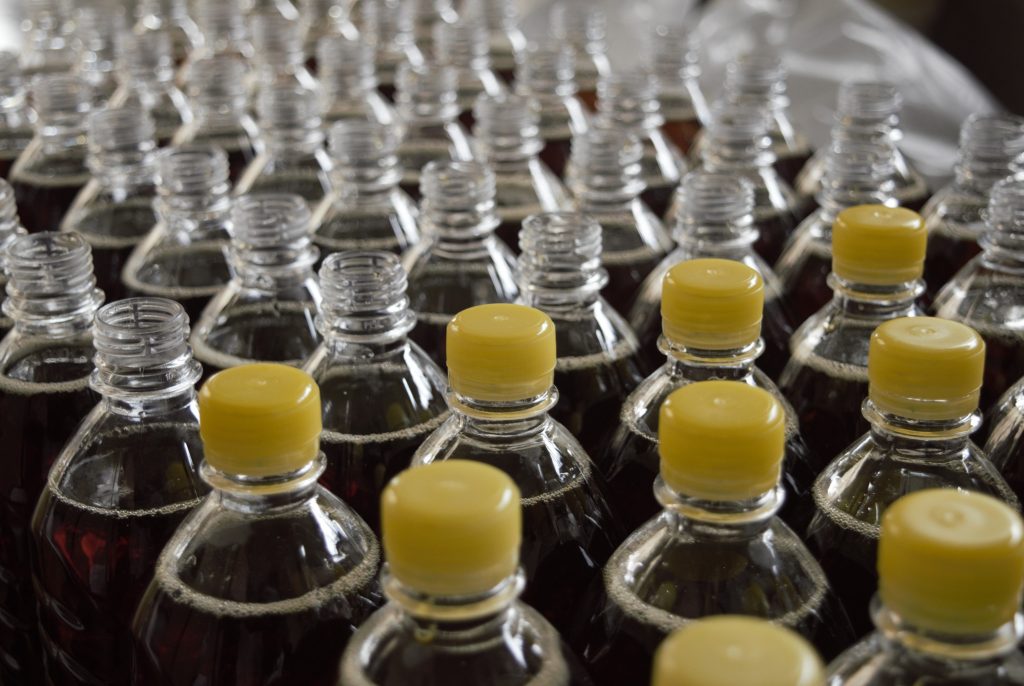 As Ocean’s campaign to turn the tide on single-use plastic gathers pace, many people across the UK say eliminating plastic waste has become as important a national issue as Brexit.

A new online study from research and insights firm delineate has surveyed UK adults to measure their attitudes towards current and new recycling schemes. The study covers domestic recycling, plastic bag use, grocery packaging and bottles.

More than eight out of 10 of respondents (82 percent) say they support the Government’s new plastic bottle deposit scheme, and more than half (53 percent) say they are actively trying to buy groceries that are not sold in plastic packaging.

The survey of more than 1,000 people, conducted earlier this month, reveals that:

Awareness of campaigns such as International Plastic Bag Free Day, which is in July, and other causes to eradicate the use of plastic straws however remains low.

Just one in 10 people say they have heard of such programmes, which Local Authorities, the Government and businesses need to really get behind both issues.

What delineate’s survey shows is a real willingness from the UK public to change their relationship with plastic and they are looking to the supermarkets, retailers and food industry to help make that change.

The fact that single-use plastic waste is as big a concern as the effects of Brexit sends a strong message to politicians, manufacturers, food retailers and the hospitality industry that better and bigger measures are expected.

You can read more about delineate’s survey here: