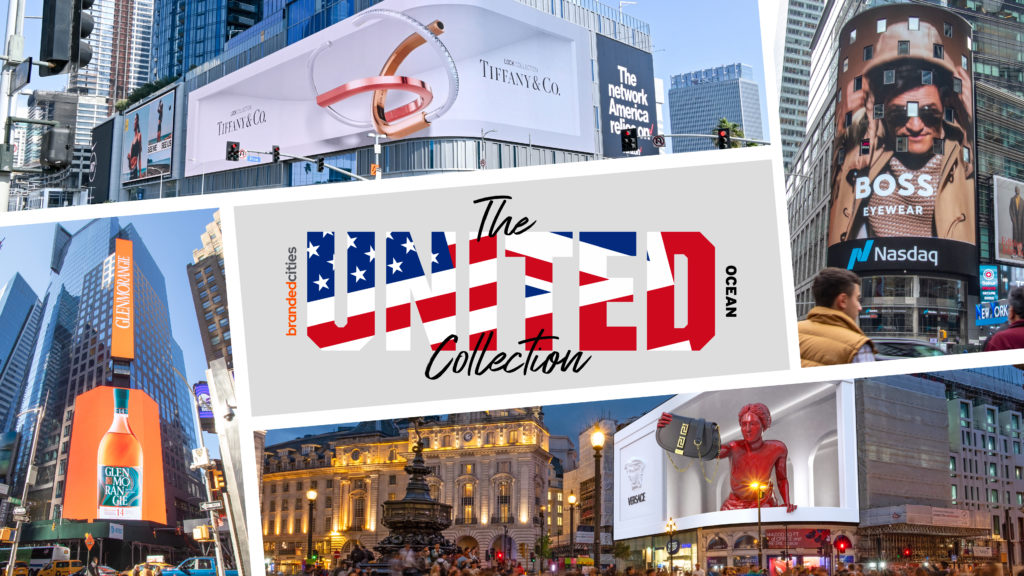 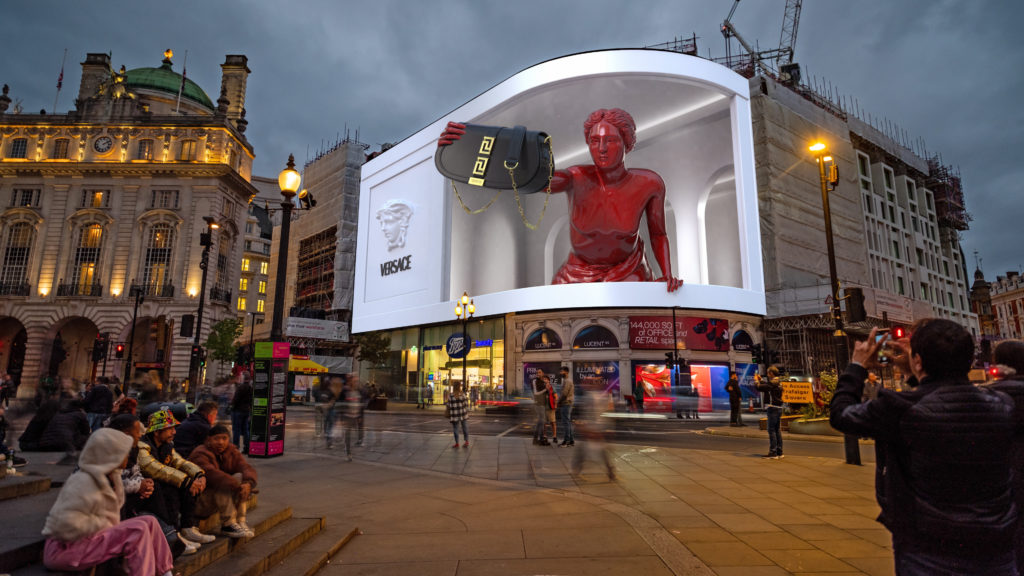 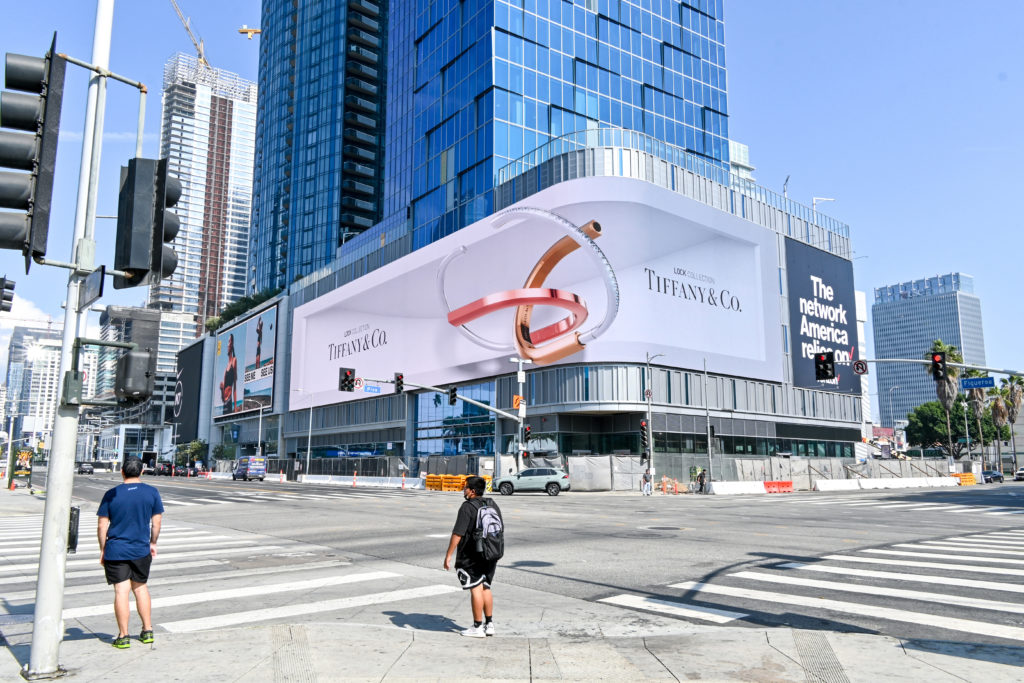 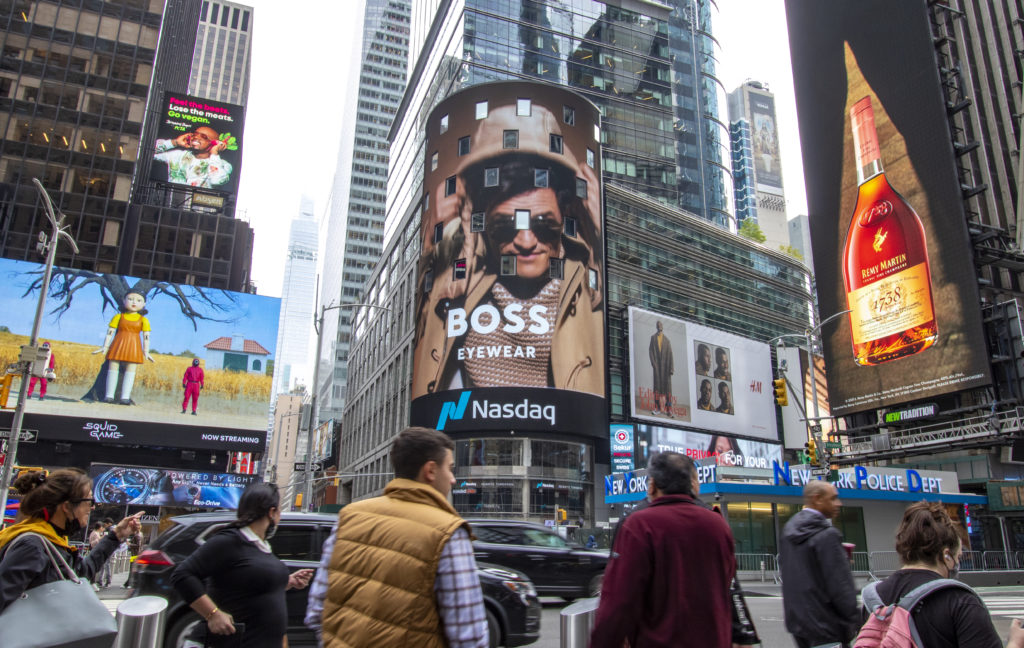 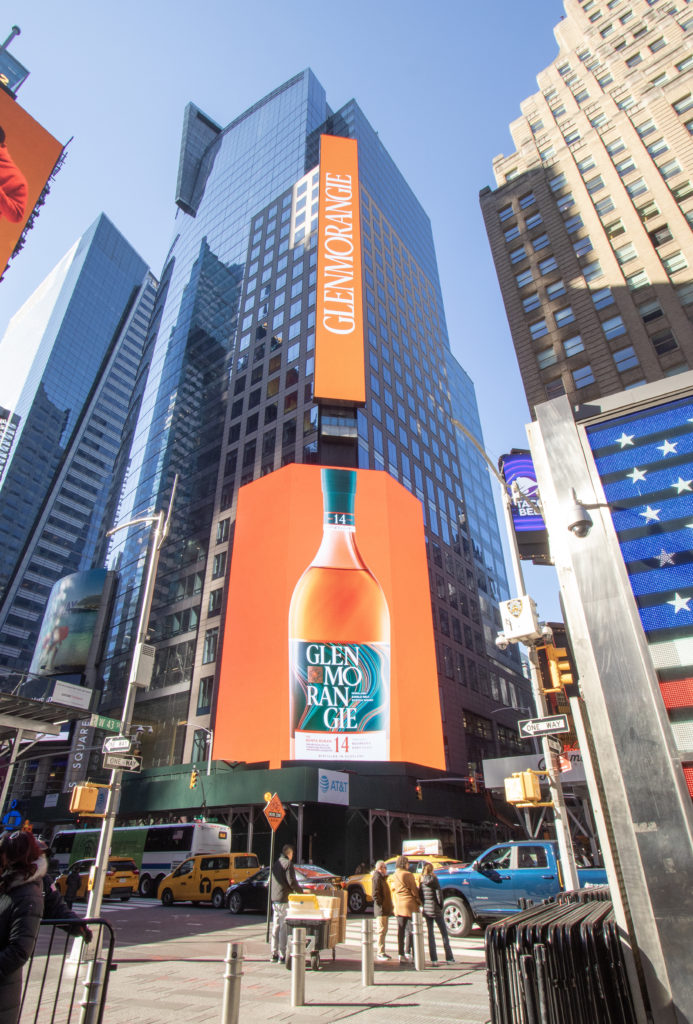 Ocean and Branded Cities have extended their long term partnership and launched a new super premium network. The United brings together four premier digital advertising screens in the top three locations across three key global cities in the United Kingdom and the United States of America.

The United Collection gives advertisers exclusive access to London’s iconic Piccadilly Lights, Los Angeles’ The Moxy and Times Square in New York’s TS2 (Nasdaq and Midtown Financial) in a way that has never previously been available. It includes a 30-minute, simultaneous domination played out at 1:30pm LA time, 4:30pm in New York and 9:30pm GMT in London and is designed to provide maximum impact for global film, entertainment and product launches.

The United will be a strictly limited opportunity, only available to a single advertiser once a month due to the highly demanded nature of these locations.

The United will incorporate the latest DOOH technologies and formats including Deepscreen™ and Dreamroom 3D capabilities and include a range of social amplification tools that aim to drive the combined estimated 14 million physical audience into a global digital audience with a proven extended audience of tens of millions on social media, a phenomenon that has seen DOOH become a central element for brands digitally and via popular social sharing channels.

The United will be available to buy from both the Ocean and Branded Cities sales teams.

Nick Shaw, chief revenue officer of Ocean Outdoor, said: “Digital out of home has become the lead media channel for big branding messages across the globe. Nothing can touch it in terms of the heady combination of reach and creative impact. The United delivers the very best of both for brands wanting to drive fame, saliency and build brand equity – the key functions of brand advertising.”

Denise Levine, chief revenue officer of Branded Cities, said: “The ability to activate award-worthy campaigns across two countries in three major media markets in real-time speaks to the power of the partnership between Ocean Outdoor and Branded Cities. The United will provide brands with unparalleled reach on a global scale while delivering a memorable and one-of-a-kind experience for audiences.”

To celebrate the launch of The United, Ocean Outdoor and Branded Cities have launched a microsite to provide advertisers and agencies alike an engaging look at the premium network.