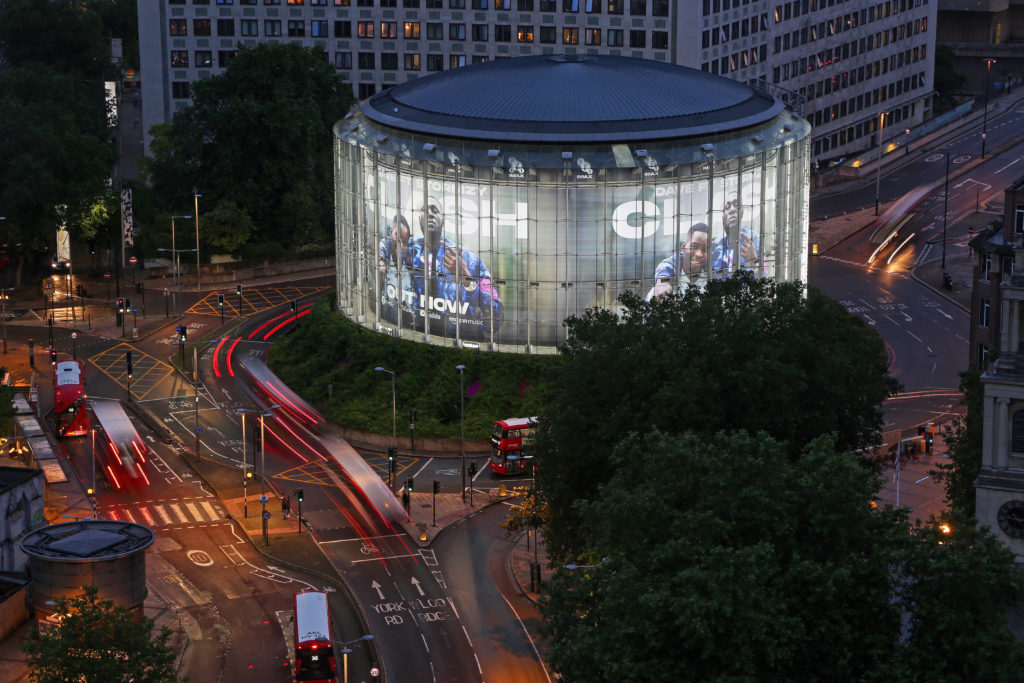 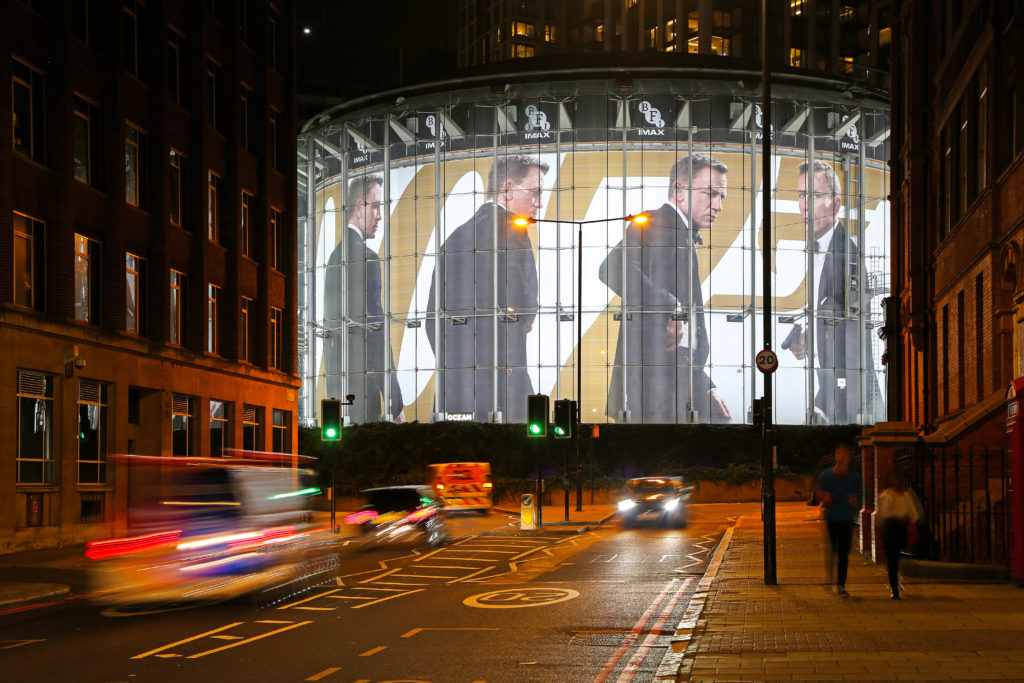 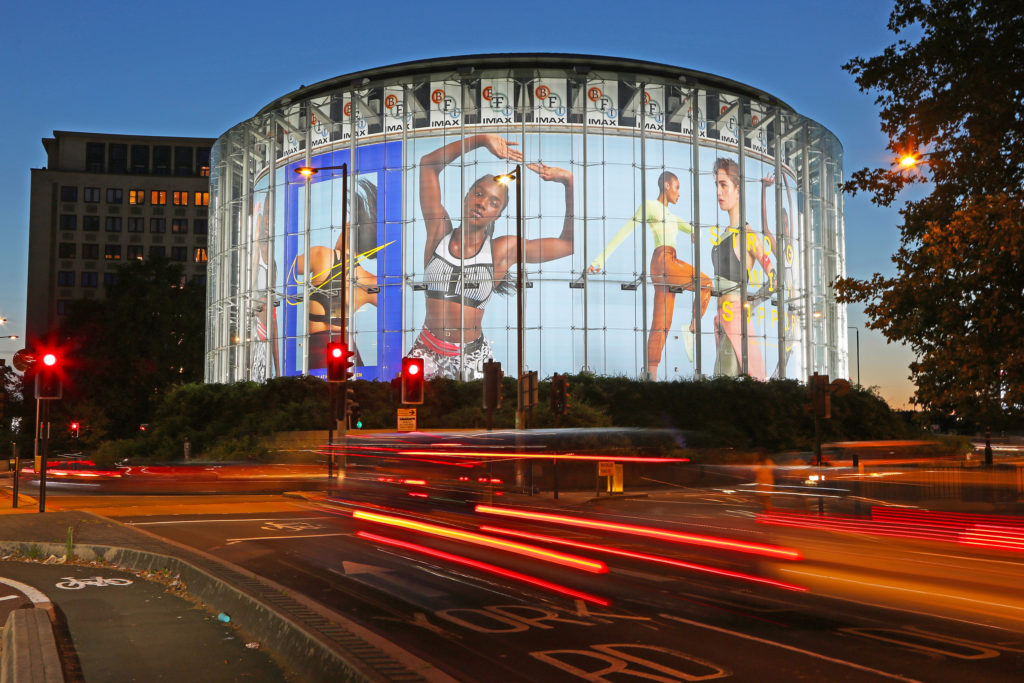 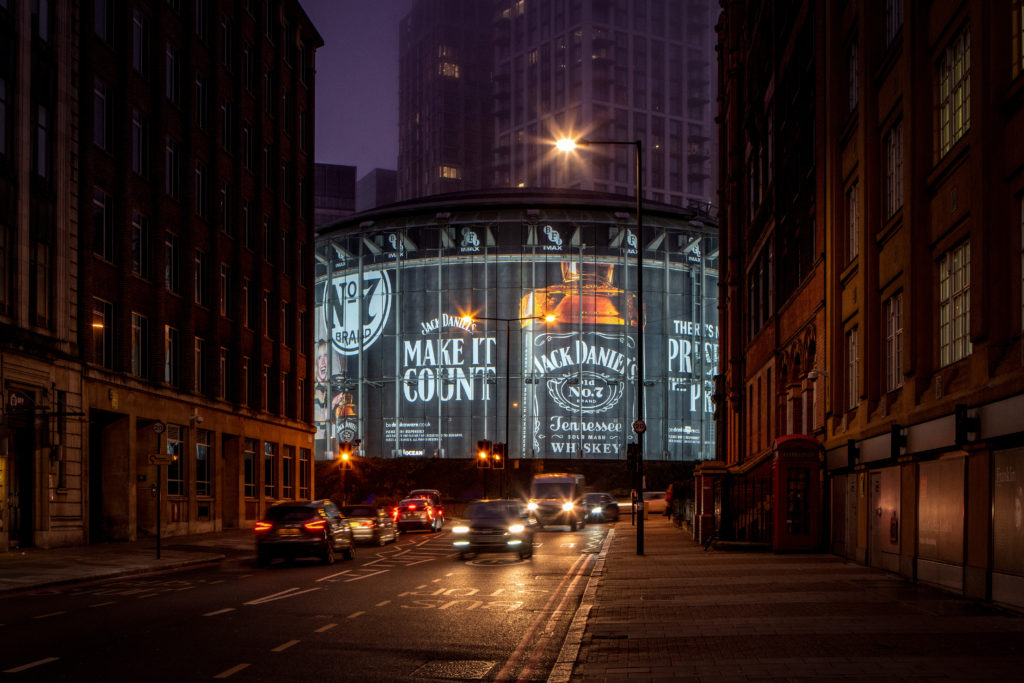 Premium digital out of home (DOOH) media owner Ocean Outdoor has been named the preferred bidder for the advertising contract for the iconic BFI IMAX in London, subject to contract.

As the incumbent, Ocean has held the rights to sell the unique outdoor advertising landmark for more than 10 years. Following a highly competitive pitch process, the company’s contract is set to be renewed for another five years with a lifetime value of £25 million and with the option to extend by a further five years at the sole discretion of the BFI.

With a clear vision for the future, Ocean Labs and Ocean Studio will roll out a new suite of creative initiatives including 3D visual experiences, animated holographics and projection mapping and mobile augmented reality, allowing advertisers to make use of the “virtual” skyline above the physical IMAX with richer and more immersive content.

Lisa Rowe, BFI director of strategic projects, said: “The BFI are delighted to name Ocean Outdoor as our Preferred Bidder and look forward to continuing with our partnership for the next five years, subject to contract. The BFI IMAX advertising wrap is a critical revenue stream that supports delivery of the BFI’s UK wide cultural activities and Ocean’s proposal provides the BFI with surety of significant income over the length of the contract.

“In what was a highly competitive pitch process, Ocean demonstrated a clear, ambitious vision for one of the world’s best known and highly demanded advertising assets. We are genuinely excited to work with Ocean in delivering on that vision which will support the continuing success of the BFI IMAX.”

Ocean joint managing director Phil Hall said: “The BFI IMAX is the original ‘Ask For It By Name’ location and is central to Ocean’s proposition, sitting within one of the world’s most highly regarded advertising portfolios. Strategically the BFI IMAX is key to Ocean’s London, UK and global client offer, and we have some amazing plans to drive this unique asset to a different level.”

Director of Ocean Labs Catherine Morgan said: “The BFI IMAX is one of the world’s most iconic OOH assets. Our plan, through Ocean Labs, is to create an asset that lives creatively in both the physical and digital worlds, introducing new and innovative technologies that will enhance audience engagement and bridge the gap between the physical and the emerging virtual worlds.”