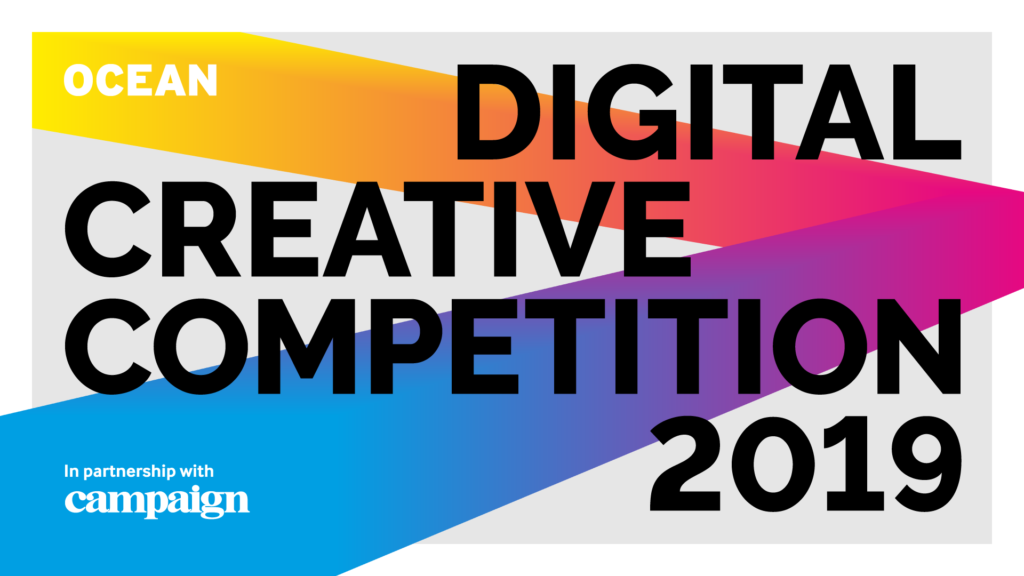 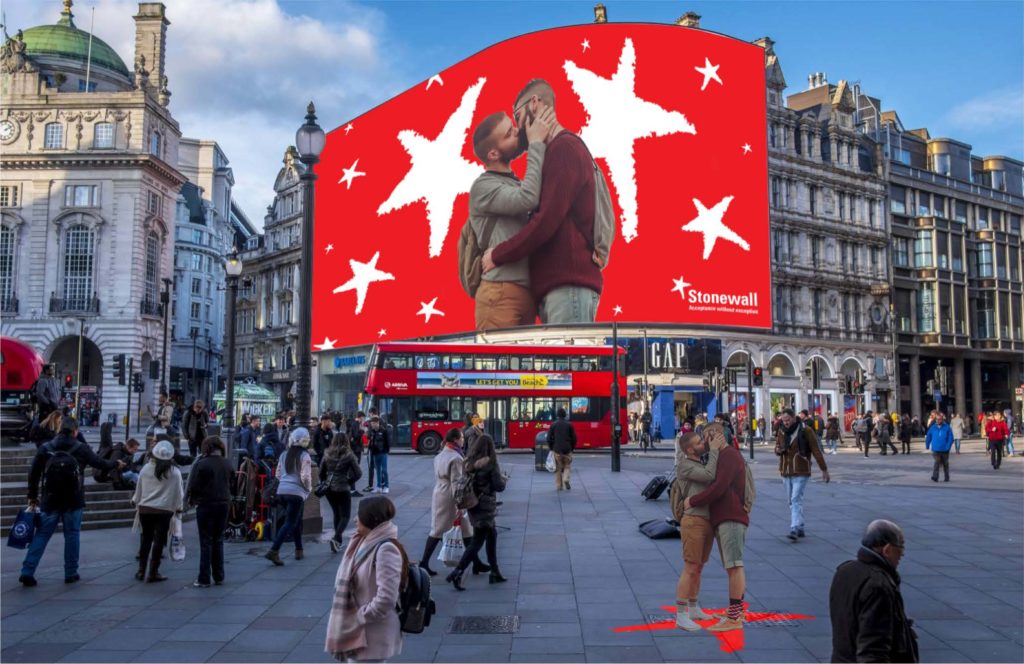 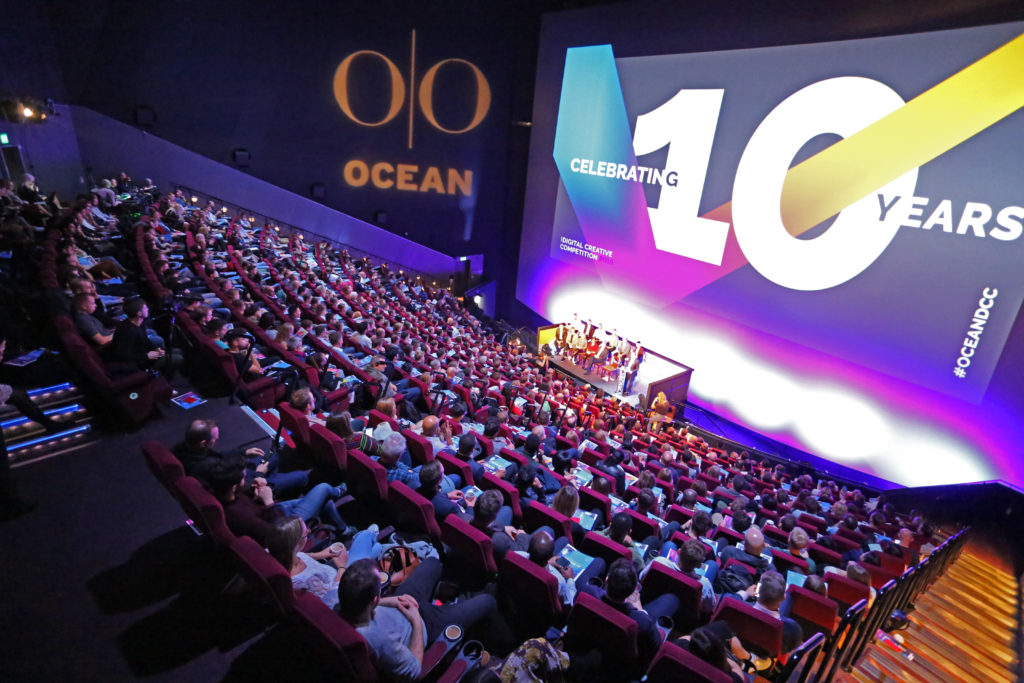 The Royal Navy, Amnesty International UK, Ancestry, Mars, Inc and Stonewall are among this year’s winners

Engine and VCCP have been awarded the top prizes in Ocean Outdoor’s 10th annual digital creative competition, recognising campaigns they have created for the Royal Navy and Amnesty International UK.

Engine takes the top brand prize with Sniper, an interactive recruitment campaign for the Royal Navy which uses Ocean’s clever LookOut interactive technology to challenge players to a game of stealth. The aim is to pinpoint the Royal Marines Commando hidden within a rugged jungle environment before they find you in a tense countdown against the clock.

Created by  VCCP, the charity first prize goes to Amnesty International UK for The Sentencing Billboard, an interactive display which uses body scanning technology to identify what sort of crimes people are in danger of committing in other countries where there is less freedom of expression.

For the first time this year there are prizes also for concepts created specifically for the scale and presence of the iconic Piccadilly Lights which are operated by Ocean on behalf of Landsec.

The winners in this category are Anomaly London for Ancestry, a nostalgic treat which shows how people can discover their own past by sending the dynamic Piccadilly screen itself back in time to bygone days when the area was a collection of illuminated hoardings and historical signs.

The charity prize in this category is awarded to Mr President for Show the World, a live stream which unites the world with an LGBT+ kiss to symbolise and celebrate 30 years of Stonewall.

Commenting on the winners, Ocean Outdoor head of marketing and events Helen Haines said: “What is apparent from this year’s winners is how many of the concepts reflect the evolving role of DOOH within our cities and the significance of our advertising channel as a platform of influence.

“More than ever this year, Ocean’s competition aligns with our Digital Cities for Digital Citizens philosophy which is about connecting directly with audiences in the here and now to effect positive change, help them make decisions which make a difference or simply entertain them with the very best, memorable, interactive live brand experiences.”

In the biggest ever spread of wins, with 10 awards going to 10 different agencies, other prizes are awarded to Southpaw for Diageo; Wonderhood Studios for Global Action Plan & Public Health England; and Atomic for Cancer Research UK.

Ocean also called for ideas which align brands and charities with its Ocean for Oceans initiative which is using Ocean screens to turn the global tide on plastic to help prevent the pollution the world’s seas.

The two winners in this category are Revolt London for Mars, Inc and AGCS for Plastic Whale.

Competition was stiff, with 142 entries which were judged by a panel of 18 advertising industry experts. The awards were presented before an invited audience at London’s IMAX on Thursday, October 10.

Eight of the winners share a £650,000 prize pot and the chance for their work to be showcased across Ocean’s iconic UK DOOH locations. An undisclosed “money can’t buy” opportunity goes to the two winning Piccadilly Lights concepts.

View all the winners at www.oceandcc.com