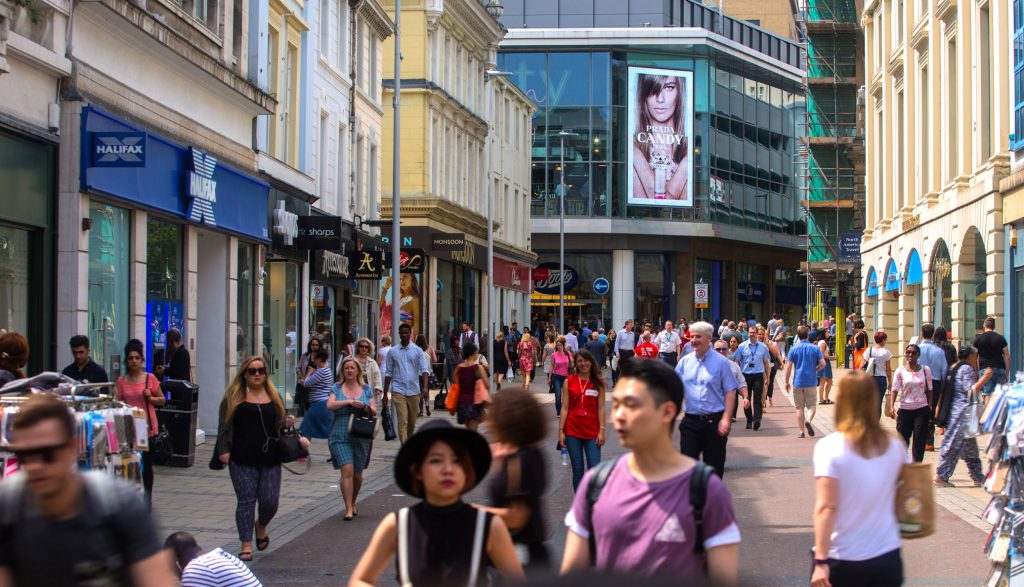 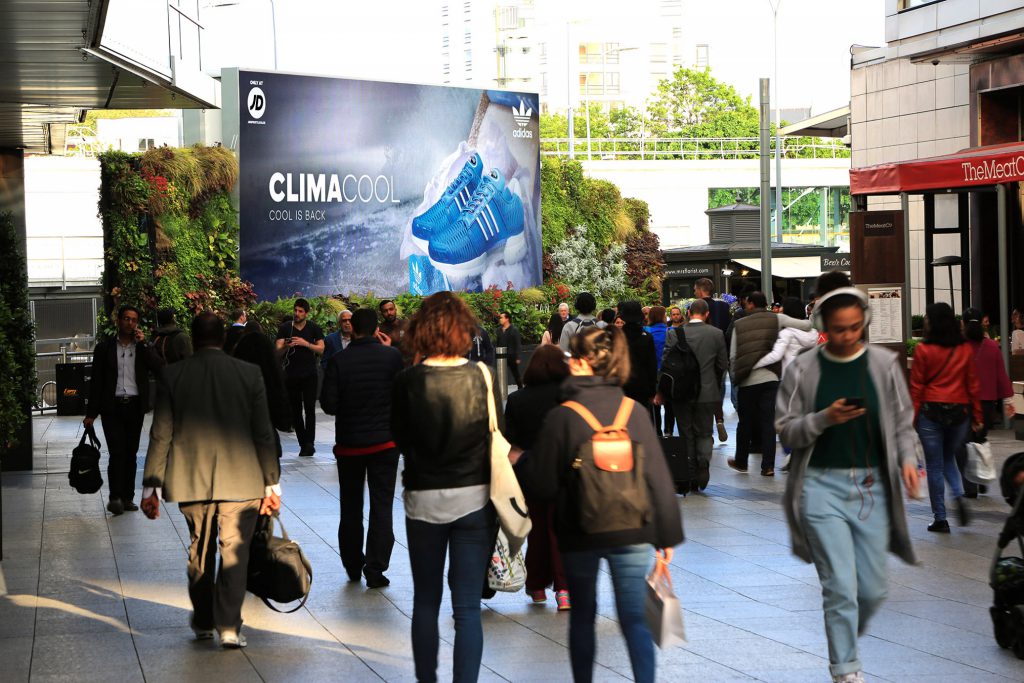 Digital Out of Home is a key influencer in reaching big spending consumers who shun heavy TV viewing.

A new Ocean study measures how receptive light TV viewers are to digital out of home as a conduit between customers, stores and mobile purchase channels.

They watch less than three hours of television per day, and yet they make up 37.8 per cent of the UK population.

MediaTel surveyed more than 2,000 of them to discover how this multi-screening group responds to DOOH content and if they are likely to consume interesting live DOOH content when they are out and about.

Connectivity is a key driver to this group’s heightened response to digital out of home in our cities.

“With its full motion capabilities, DOOH provides this. This study shows how compelling DOOH content, delivered at scale, works to reach light TV viewers, increasing their interactions with brands via smartphones and priming people to make purchase decisions based on what they have seen.”