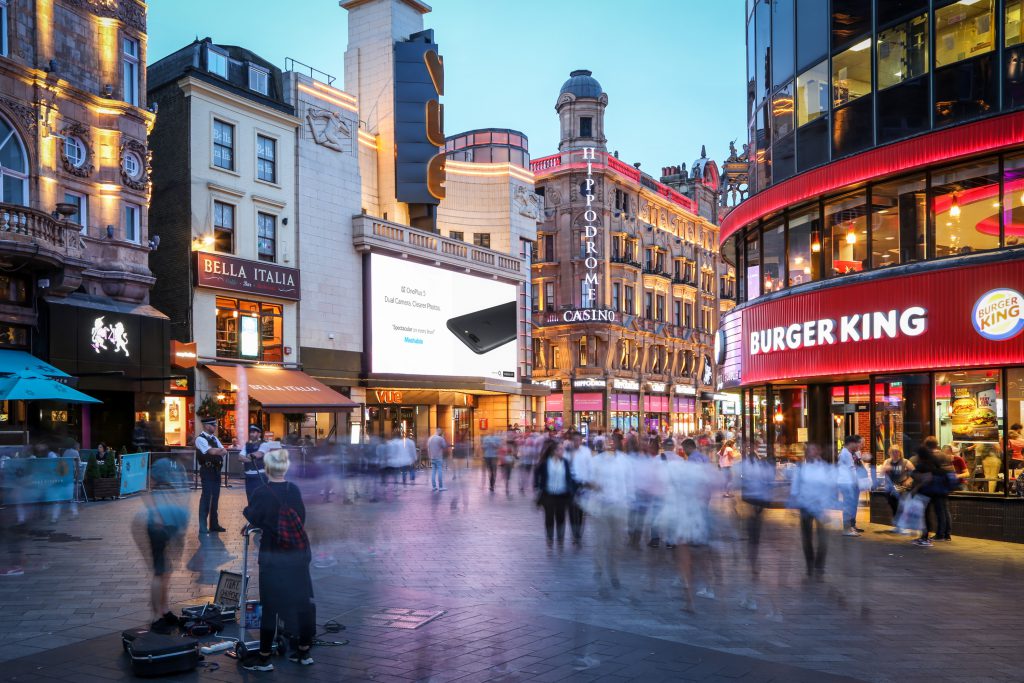 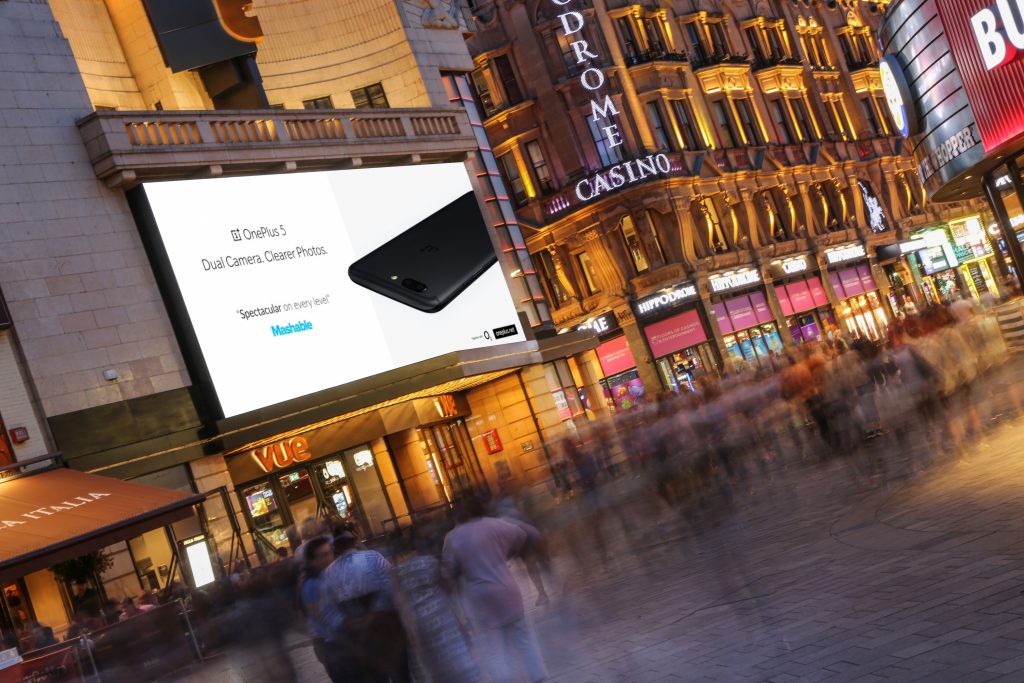 Ocean has unveiled a new digital screen in the heart of London’s West End, Leicester Square.

Located in the centre of London’s entertainment district, the screen forms part of a £6.6 million investment in the Vue Entertainment venue, which has a big screen entertainment heritage dating back to 1938.

The addition of Leicester Square is Ocean’s response to advertisers’ demand for super premium locations, and the strategic strengthening of its position in London following the exclusive wins of other “Ask for it by name” assets including the Piccadilly Lights, Westfield Stratford and phase two of Westfield London.

The Screen on Leicester Square launches with OnePlus as its advertising partner. OnePlus’s campaign was planned through Starcom and runs for two weeks.

Ocean marketing director Richard Malton said: “The addition of Leicester Square to our portfolio extends Ocean’s presence in premium London postcodes. Ocean has always been about iconic locations which enhance the out of home footprint for advertisers. The Screen on Leicester Square is absolutely one of those super premium beach front addresses.”

View The Screen on Leicester Square