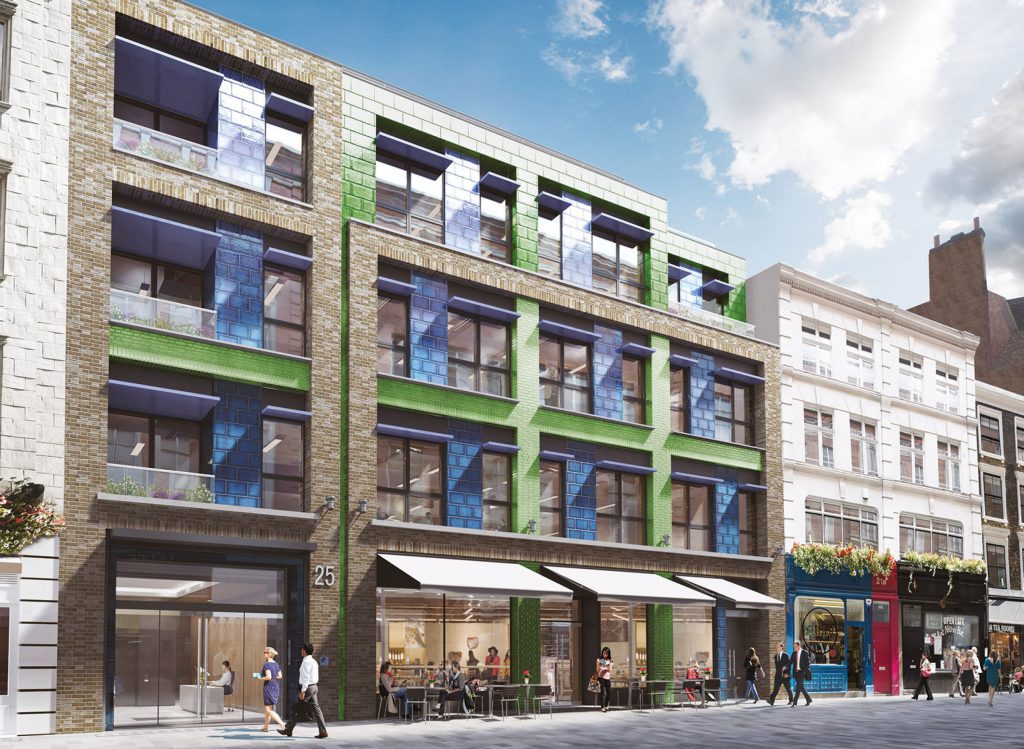 So it’s farewell then to the high end exclusive quality of St James’s Street, the home of fine food, shirts, cigars and one of London’s most iconic Palaces. And hello Soho, one of the world’s most creative districts also renowned for its diversity, its ever so slightly risqué clubs and its brilliant bars, restaurants and theatres. But most of all creative freedom.

A brilliant new canvas from which to kick-start Ocean’s sixth successive Digital Creative Competition which launches at that annual creative jamboree, Cannes.

We know from last year’s experience what happens when passion, powerful ideas and brilliant technology collide in extraordinary ways which reflect just how far we’ve come.

Who’d have dreamed just how many people globally would be inspired to see, share and comment on WCRS’s simple imperative Look At Me, a world first digital out of home campaign for Women’s Aid which played out on three Ocean screens, and was then amplified globally across dozens of TV and online networks.

Ocean’s physical move to Britain’s creative centre is a filip. It brings us closer to clients, closer to agencies and allows our people to exercise their creative and technical nouse in a brand new space in which to better collaborate and shape the future.

As the celebrated advertising guru and one of our new neighbours, Sir John Hegarty told Marketing magazine in a piece on the most inspirational environments: “For me, it has to be Soho. Being in a creative environment stimulates enterprise, inventiveness and innovation. All of which are essential to successful businesses. Soho is the most creative square mile in the world. What better place to locate your future?”

We’re now at number 25 Kingly Street. Do drop by for a cuppa or glass when you’re in the neighbourhood.