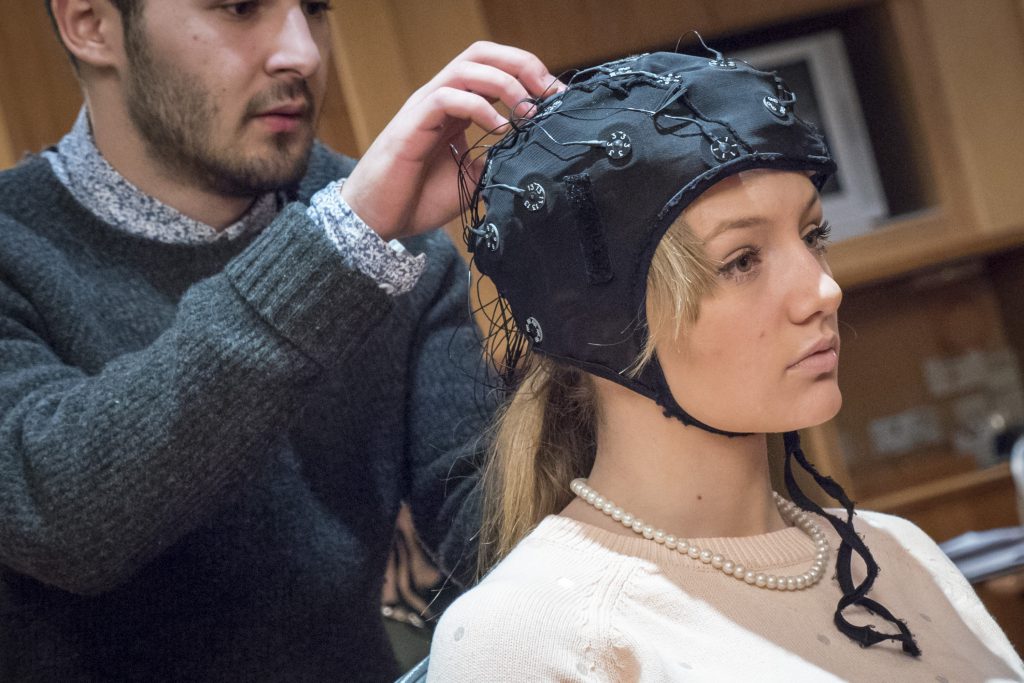 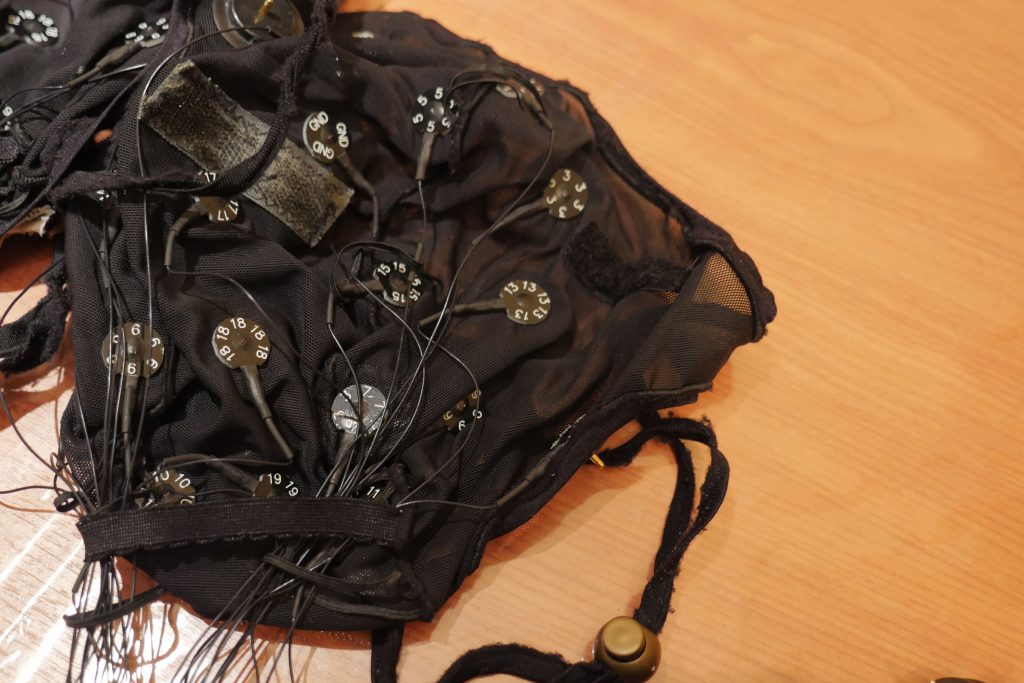 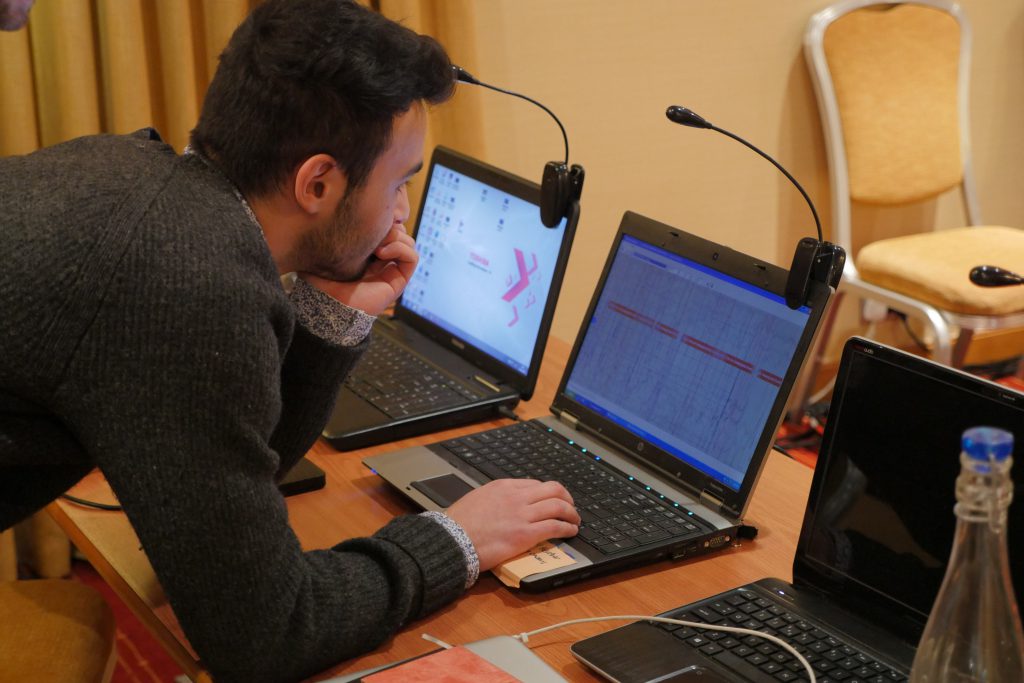 Neuro-Insight used brain imaging to look at the subconscious impact of one medium on another. We investigated the ability of premium, full motion media (television and premium digital out of home) to positively prime responses to linked messages encountered in other media (magazines and mobile devices). Heather Andrew, CEO of Neuro-Insight UK, takes us through the research process and describes how working with Ocean uncovered something unusual.

Ocean believed that full motion digital out of home could play a role similar to that played by television, which has been shown to have a strong priming impact on other media. Like TV, DOOH delivers brightness, motion and colour, and like TV it delivers an intense experience that Ocean believed could serve to build, not just leverage, brand equity.

We wanted to go further than previous research, to understand just how far the impact of DOOH in particular could extend; our hypothesis being that it could reach well beyond the OOH sector. We set out to discover whether prior exposure to DOOH advertising had an effect on responses when people were exposed to advertising from the same campaign in other media – i.e. did DOOH have a priming effect that extended beyond OOH and into the wider media landscape?

Ocean chose neuroscience as the methodology for this project because, as proven by an earlier study, it’s the best way of delivering objective evidence about effects that people wouldn’t be consciously aware of. We carried out the research using the Steady State Topography (SST) methodology, which tracks electrical responses in the brain in real time as people are exposed to different stimuli. In this study we wanted to look at priming impacts, which require the brain to store information and then link new stimuli back to what’s been stored into memory, therefore memory encoding was the key measure that we focused on in our analysis.

A key feature of the study was that we wanted to focus on the priming impact of DOOH on other media; therefore we measured not brain response to the priming media, but responses to the media being primed.

The results reflect what we call the congruence effect – the impact of environment and “brainstate” on responses. TV is immersive and involves a sedentary state in the home, just like magazine reading. DOOH involves a heightened response to communication seen out of home whilst on the go, just like mobile devices. The brain is very receptive to the power of context, and congruence plays a role in how we respond to things, just as we have seen in this study.

Unsurprisingly, for both priming media, the priming impact was even stronger when people were responding to creative executions from the same campaign that they had seen on TV or DOOH.

The findings of the study have clear implications for maximising the impact of cross-media campaigns by harnessing the specific priming impact of DOOH. We know from previous work that iconic, large format advertising delivers heightened emotional response and strong memory encoding, and that this impact is heightened by full motion screens. We also knew, going into this study, that these large, iconic sites had a positive priming effect on other OOH advertising.

This new research takes the learnings further, to show that the priming impact of DOOH extends beyond the OOH world and into a wider media universe. There is a congruence between screen experiences out of home, and the combination of large and small screens, accessed on the go, is a particularly powerful one.