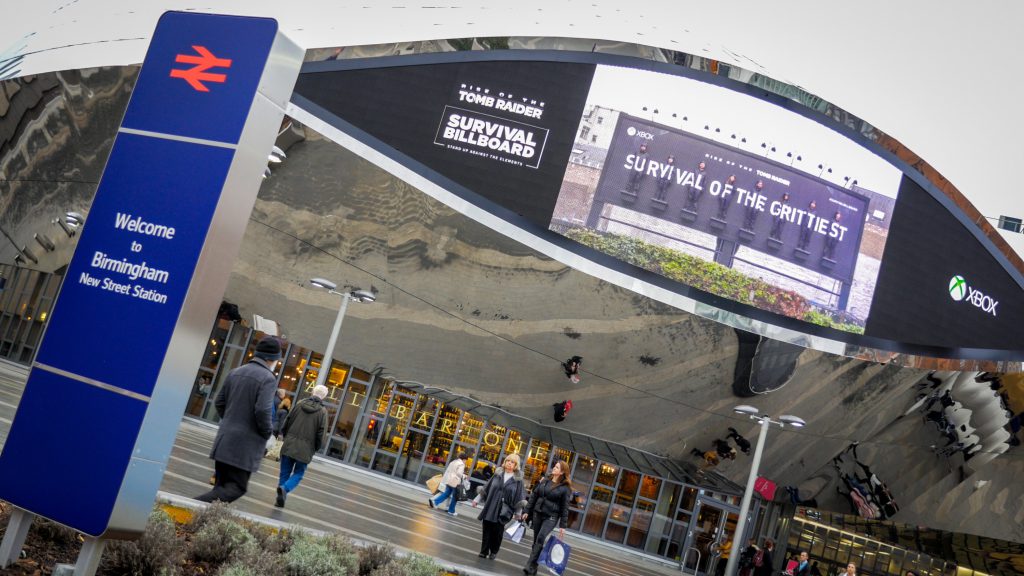 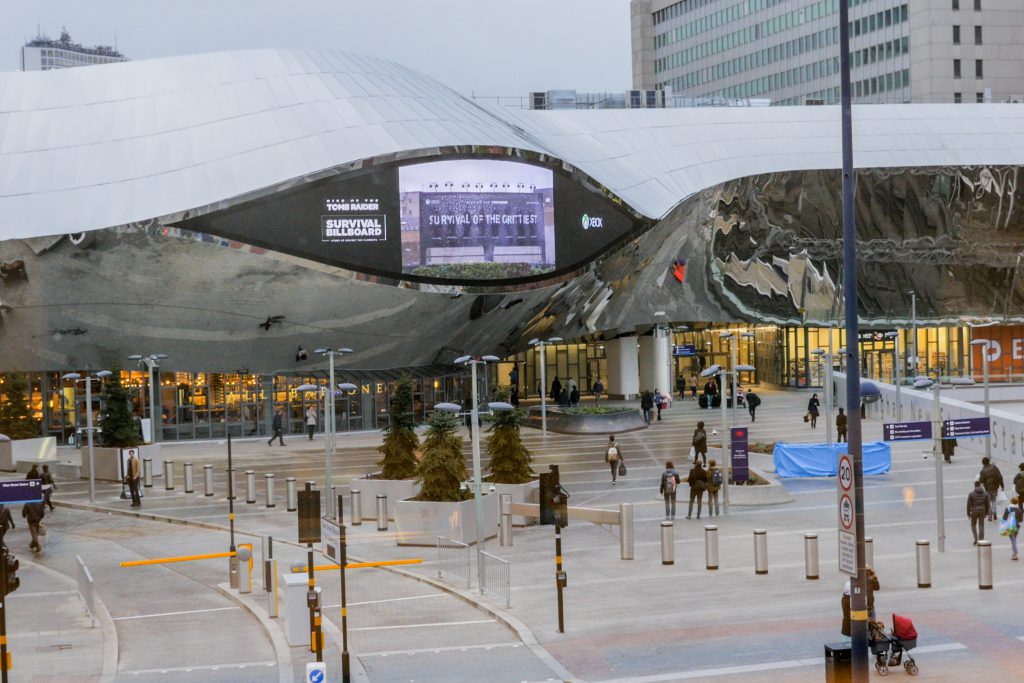 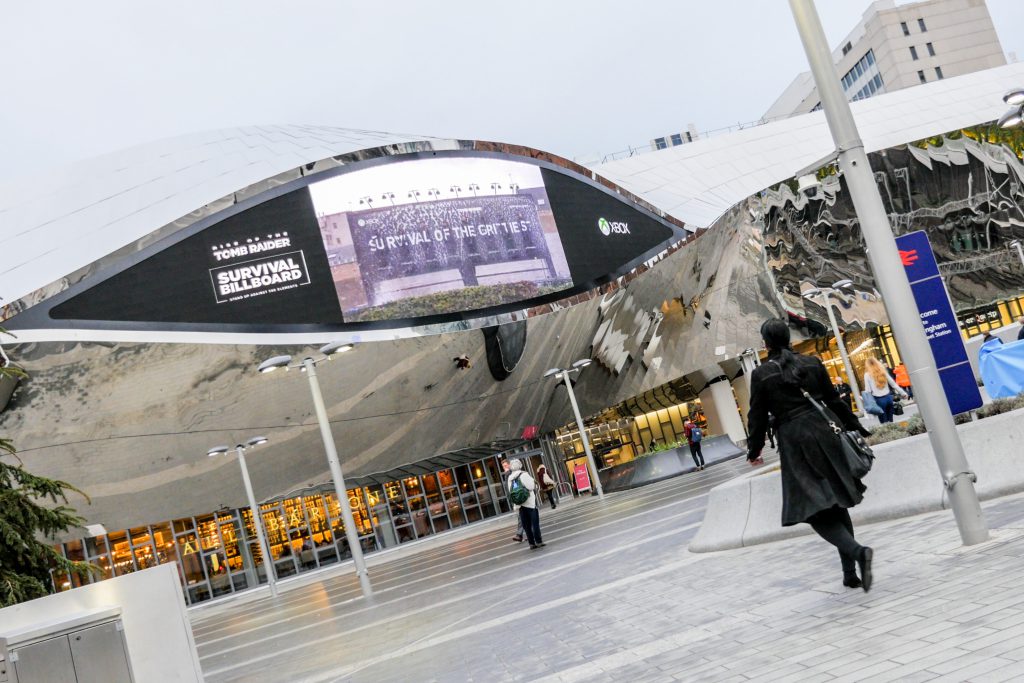 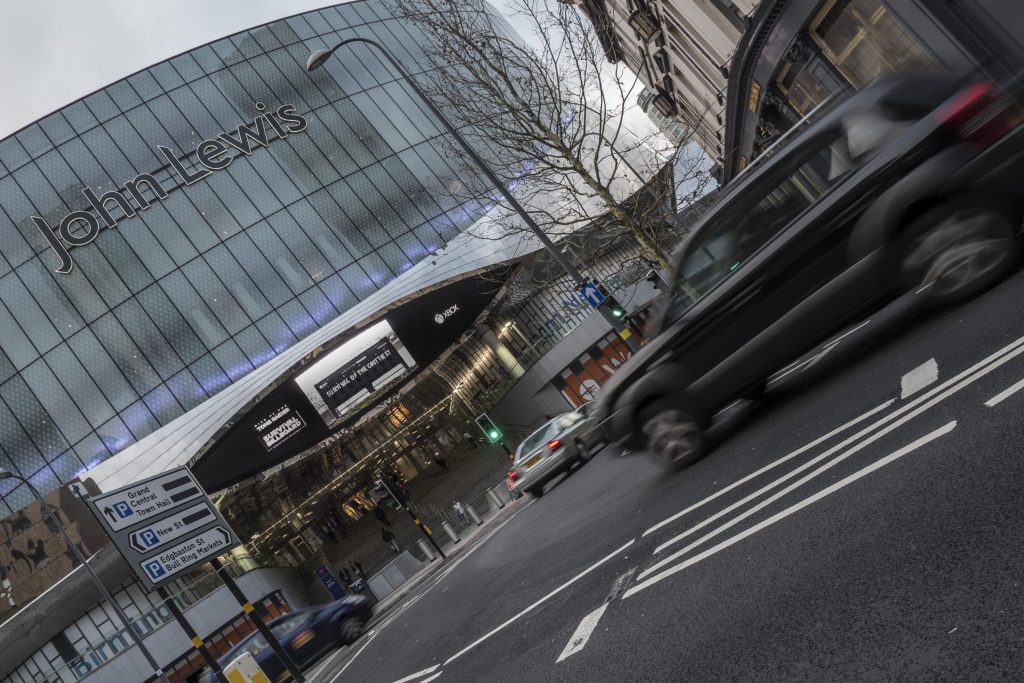 The highly anticipated release of Xbox’s Rise of the Tomb Raider debuted the live streaming capabilities of Ocean’s Media Eyes in Birmingham and The Printworks, Manchester this week (November 13th).

All four full motion screens broadcast footage from a bespoke “survival billboard” which turned the latest instalment in the epic Tomb Raider franchise into a full blown game show.

Xbox challenged eight Tomb Raider fans to survive 24 hours on a billboard, whilst being subjected to the harshest weather conditions, as voted for by the public.

Survival Billboard was streamed on survivalbillboard.com and across Ocean’s four full motion screens for 24 hours.

Ocean head of creative solutions Cat Morgan said: “Rise of the Tomb Raider has attracted glowing reviews for its stunningly realistic cinematics, concepts, environments and slick game play. What better way to amplify its release than through a living billboard survival challenge which was amplified, cinematic style, through digital out of home.”