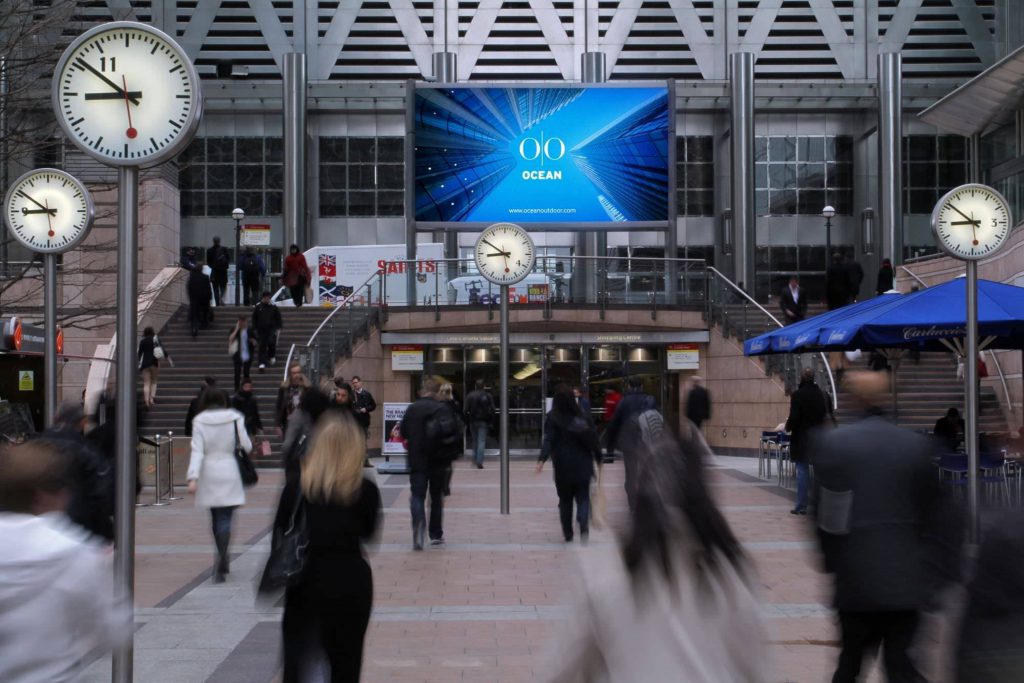 Thomson Reuters has appointed Ocean Outdoor to manage the sales and marketing contract for its digital screen located at Canary Wharf, London.

With an AB audience of 1.37m per fortnight, the Canary Wharf screen is regarded as one of the most prestigious DOOH locations in the country, offering advertisers access to the lucrative City audience that occupies the 14 million square feet of office and premium retail space in the vicinity.

The screen will play a significant role during the Olympics when Canary Wharf becomes a major cultural and social hub during the period of the 2012 Games and Paralympics.

The Screen @ Canary Wharf is central to Ocean’s development plan to expand its footprint across London and further enhances Ocean’s credentials in the East of London following the launch of The Two Towers East in late 2011.

Richard Malton, Marketing Director at Ocean said: “The Screen @ Canary Wharf is a fantastic addition to Ocean’s portfolio and we are delighted to be working closely with Thomson Reuters. The iconic nature of the site and the outstanding audience makes this an automatic choice for anyone operating at the premium end of their sector.”