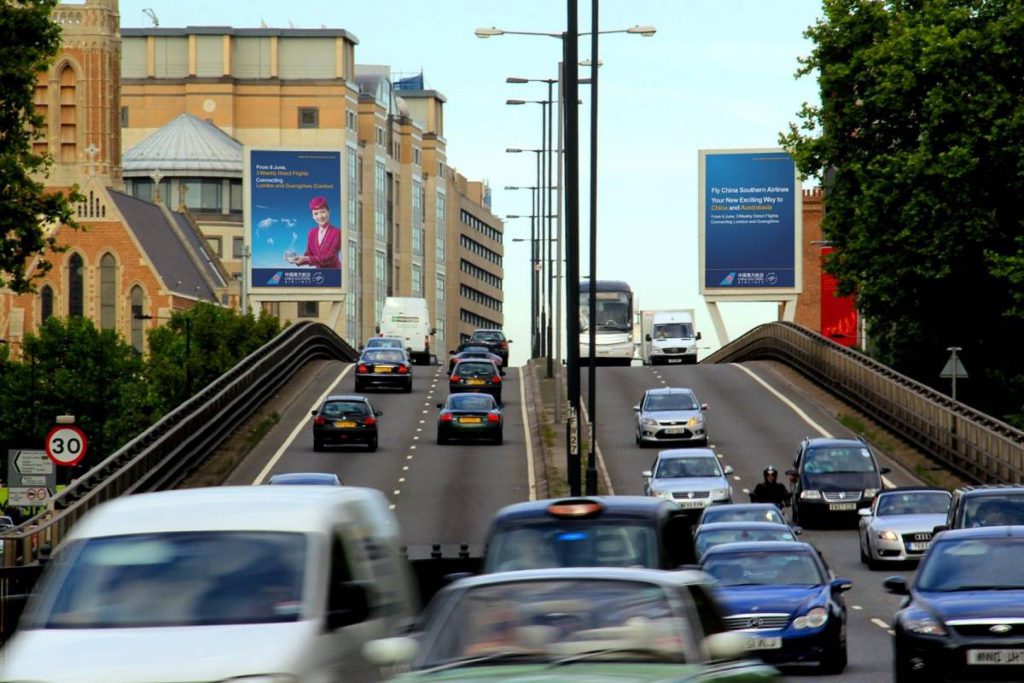 The Hammersmith Flyover, the home of Ocean’s Two Towers West has fully re-opened today (28th May).

The Flyover has been closed since Christmas 2011 but has been reopened earlier than scheduled.

The Flyover and Oceans Two Towers west are now open for both the Jubilee and  the crucial 2012 Olympics.