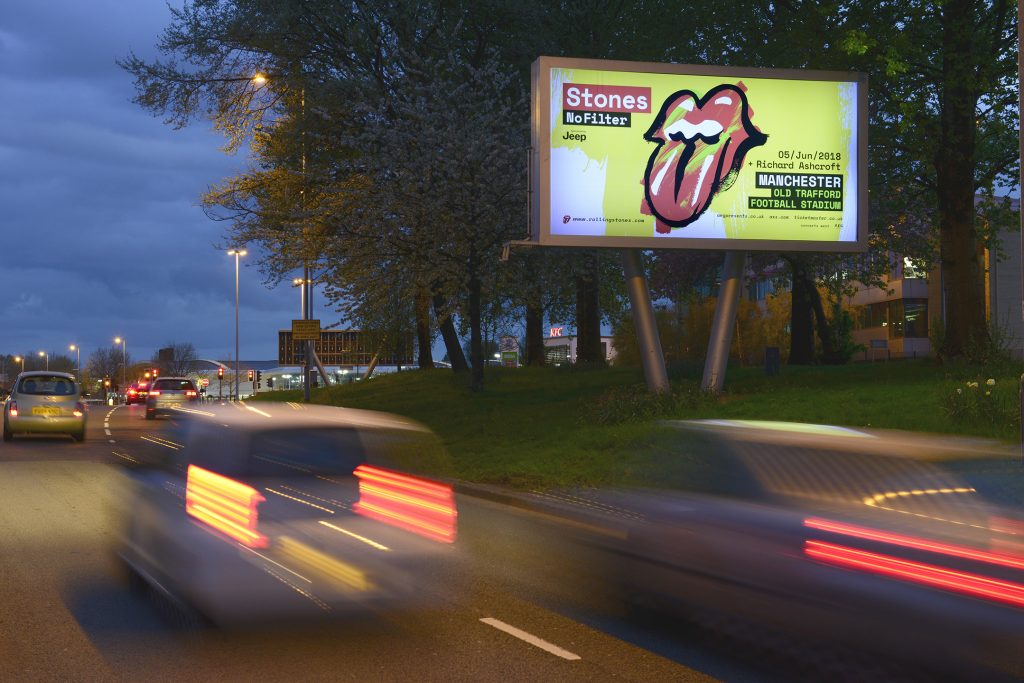 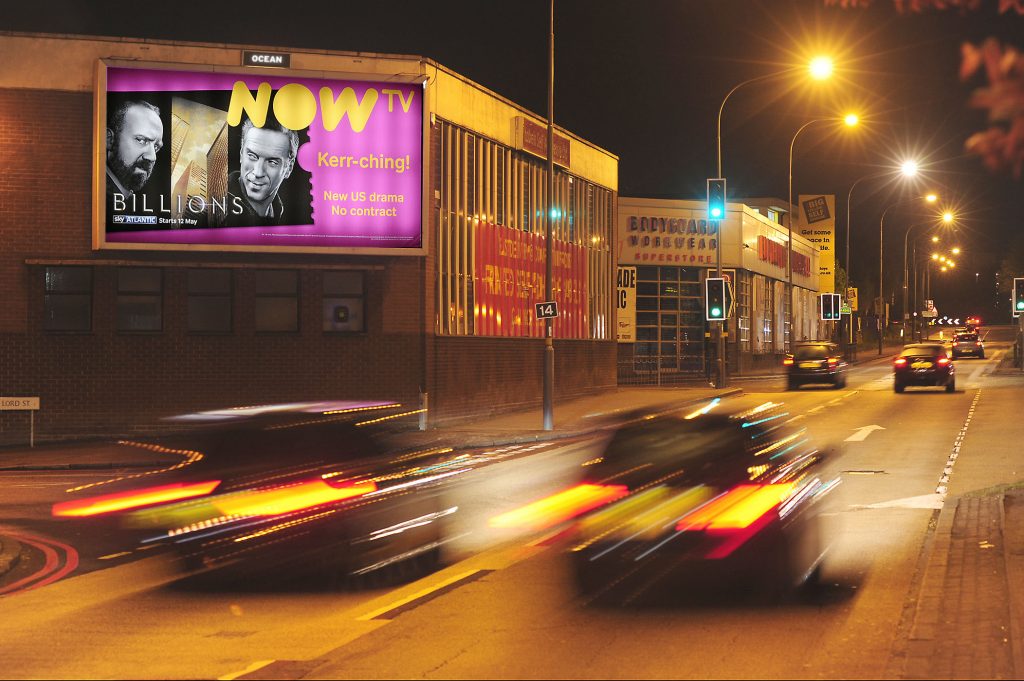 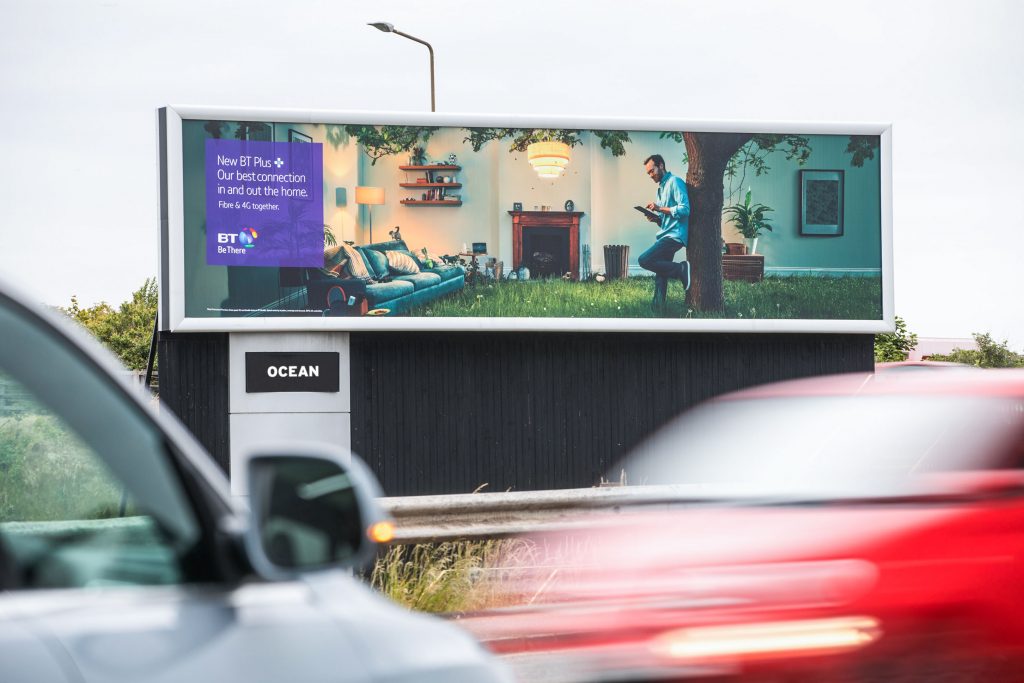 As the nights draw in, now’s the time to create a halo effect for your campaign using affordable premium backlights to join the dots between OOH and DOOH.

Did you know that:

Handpicked backlights in these cities allow advertisers to occupy a dominant position on the best urban and commuter routes.  What’s more, backlights offer brands solus spots for two weeks or more at a time.

Our Manchester backlights in particular are perfectly positioned on clutter free routes, well clear of standard paper posters and other competing clusters of street furniture.

That said, independent neuroscience research carried out by Neuro-Insight shows that even when the same execution is applied, premium out of home sites perform better because they energise the impact of the creative.

It’s this kind of insight that draws brands like Sky, BT and Hiscox to premium backlights where they can go to town – literally across the town – with knock-out creative which triggers memory encoding and a proven emotional response.

The price is right

Our backlights come with very competitive price points tags and can be bought in three highly targeted different ways:

Core – well educated singles and young families whose disposable incomes are well above the UK average because rents and mortgages are generally lower than London’s. These are tech savvy early adopters, 86 percent using the internet daily.

Commuter – affluent younger professionals with more cash to splash, one in five is a high earning company director. They like global travel and shopping at posh supermarkets.

Cover – these are home owning families who are comfortably off. Close to 40 per cent of them are already mortgage free.

Whatever your choice, Route data shows that Ocean is the biggest media own by reach in each of the four cities our premium backlights cover.

Full and subtle motion digital screens usually top the wishlist when it comes to out of home planning, but the Central Networks allows brands to creatively – and financially – bridge the gap between OOH and DOOH without ever compromising on quality, style or placement.

To find out more about the Central Networks or book a tour, contact Steve Barton on steve.barton@oceanoutdoor.com