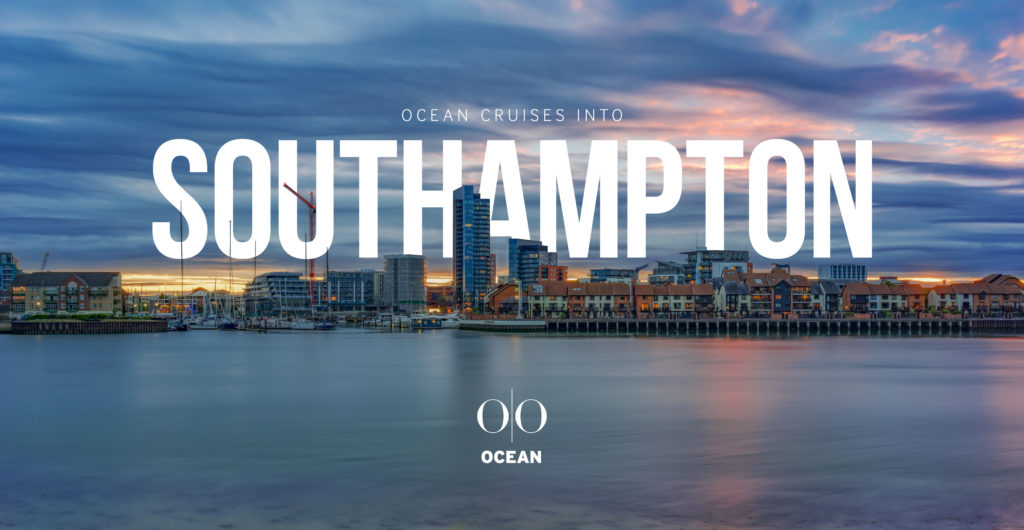 Under the terms of the contract, Ocean can develop up to 10 digital locations.

Southampton gives Ocean its twelfth city win and continues the expansion of its digital out-of-home (DOOH) portfolio into key cities across the country.

“Southampton City Council is committed to innovation and engagement with its citizens, something that Ocean’s ambitious digital cities for digital citizens proposition fully supports,” he said.

“Southampton is the economic driver and top retail centre on the south coast. Combined with recent new business investment and the widely-anticipated Bargate Quarter regeneration, this partnership gives advertisers the ability to reach affluent audiences from home and overseas, further boosting the local economy.”

The contract gives Southampton City Council access to important outdoor spaces for its own public information messages and consultations regarding local issues such as air quality, traffic and transport and recycling.

Councillor Christopher Hammond, leader of Southampton City Council, said: “In Ocean we have found a partner whose ambition reflects our own vision for a digitally enabled city with a thriving innovation and technology sector.

“Our partnership will allow us to unlock our assets for the benefit of the local economy, and I have been impressed by their commitment to working with us on creative solutions to support our ambition to become a green city.”

Work on the contract starts immediately.