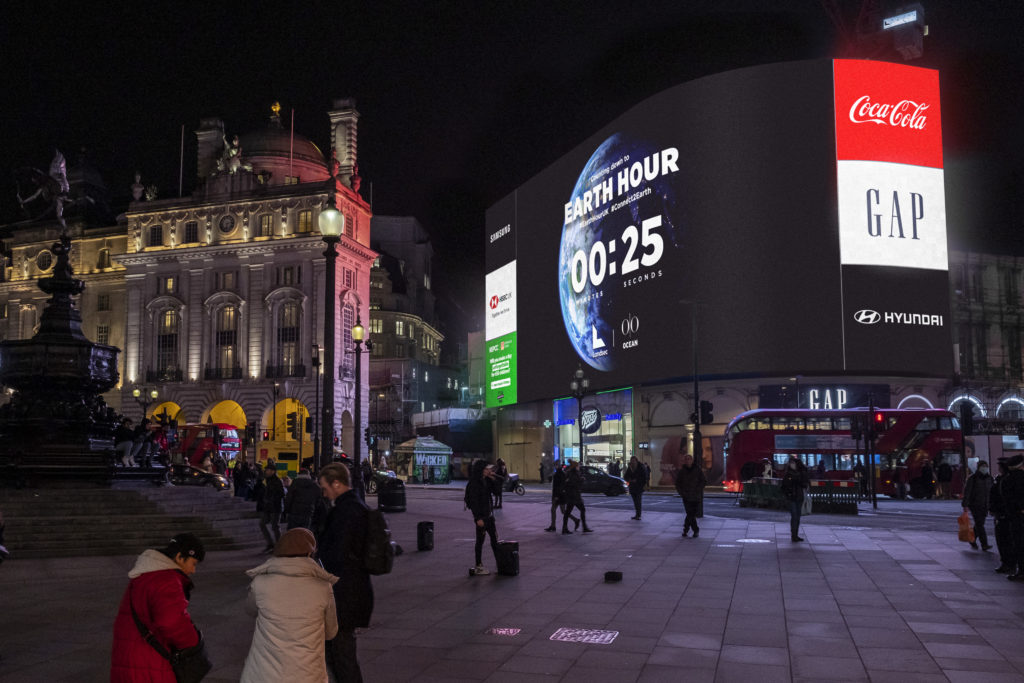 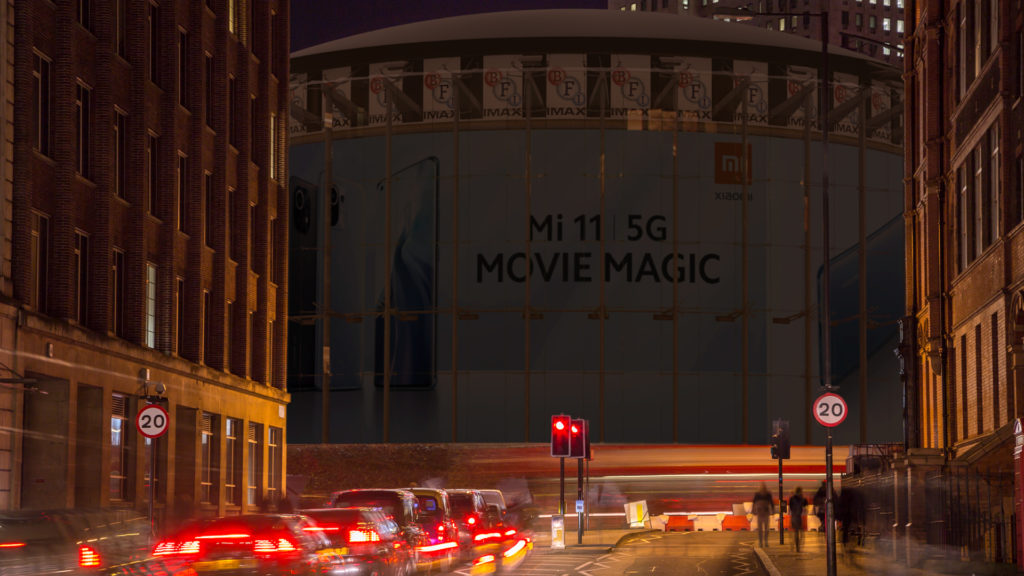 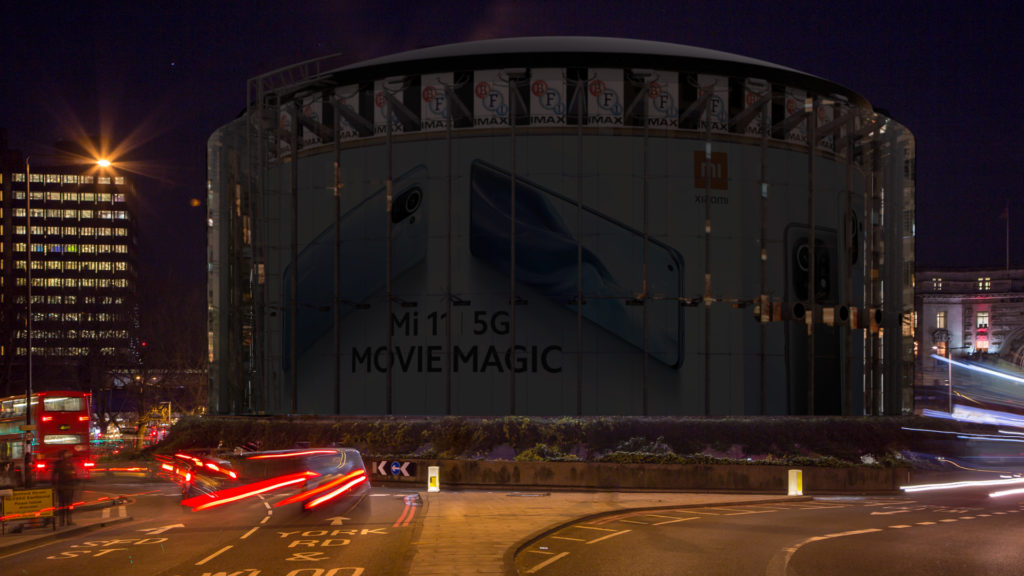 Outdoor icons, the Piccadilly Lights and the BFI IMAX, joined other global landmarks, 140 countries and territories and millions of people who observed Earth Hour to show their support for nature and the planet.

On Saturday evening, Landsec’s Piccadilly Lights featured a dynamic five minute countdown at 8.30pm before going completely dark for an hour. It is extremely rare for the Lights in Piccadilly Circus to switch off, but this is one moment the famous DOOH location observes every year.

The largest and most unique advertising canvas in Europe, the IMAX in Waterloo is powered by 48,000 LEDs which were switched off at 8.30pm.

Earth Hour it a symbolic gesture of support which draws attention to nature loss and the climate emergency. Each year, millions of people around the world are mobilised by switching off their lights for an hour, turning entire streets, buildings and cities dark.

Sustainability is back at the top of the global agenda in 2021 in the run up to COP26 which takes place in Glasgow this November. The world leaders will take key decisions on environmental issues, the climate crisis and sustainability goals.