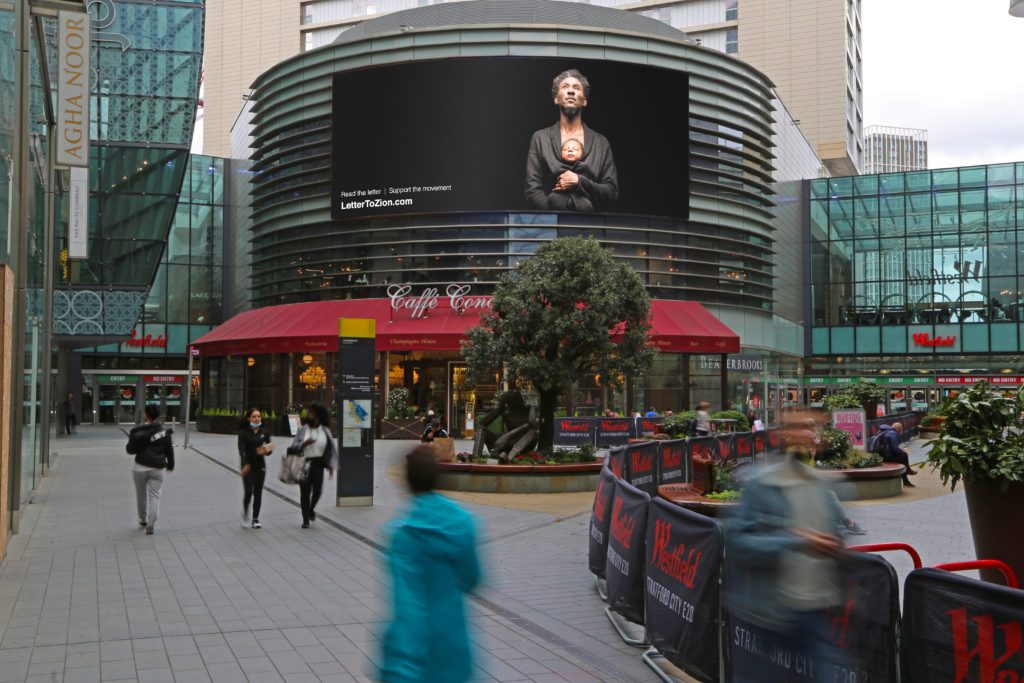 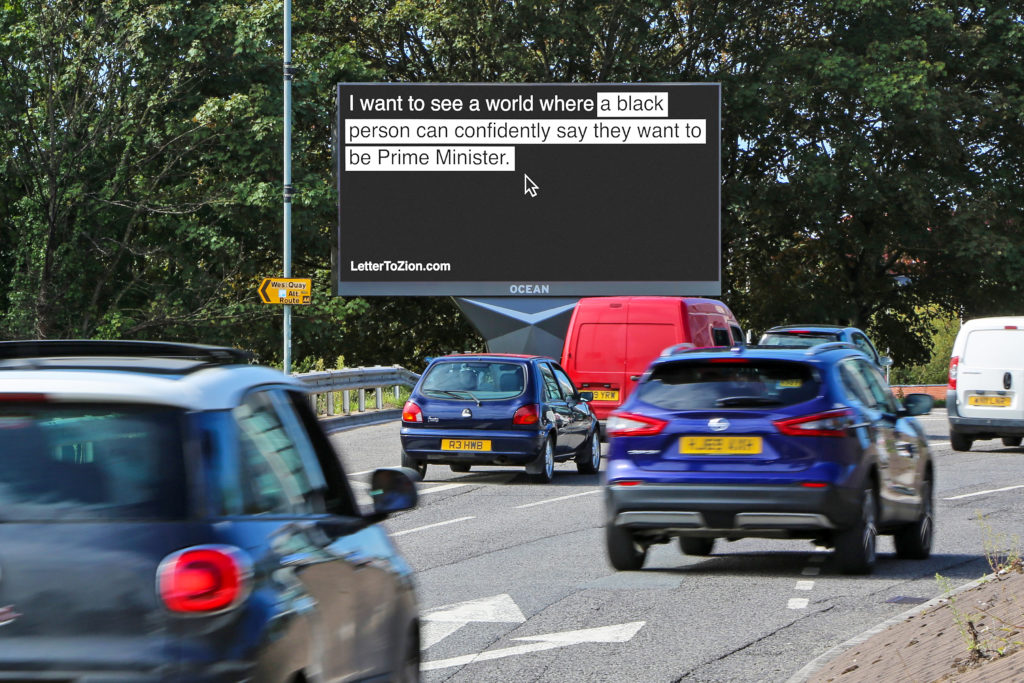 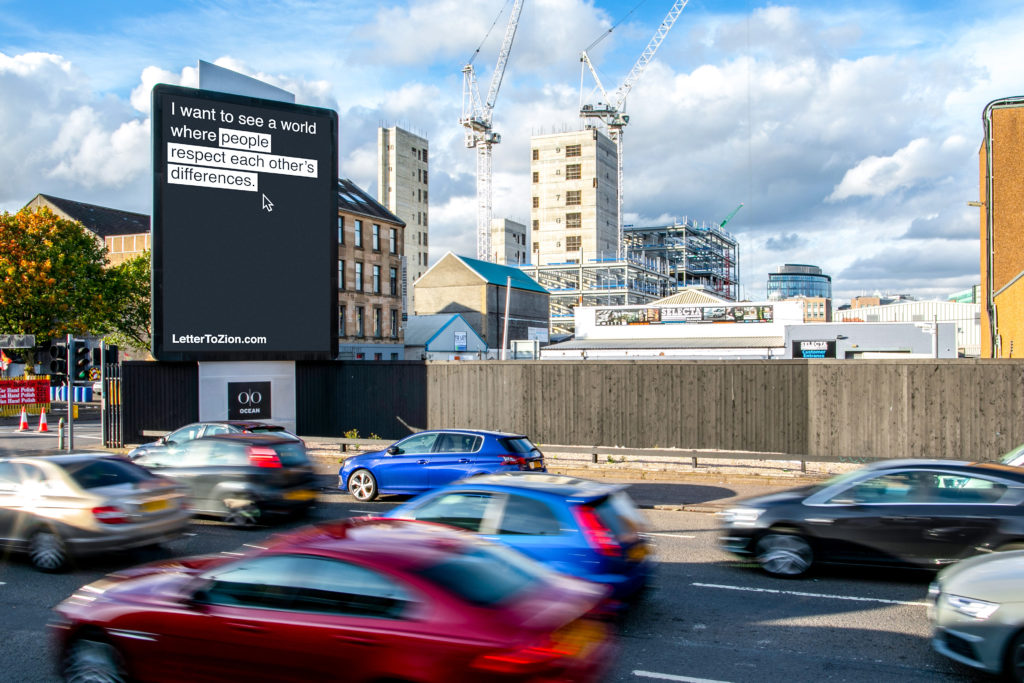 Cephas Williams, founder of the Black British Network, has launched an inspirational campaign which features across out of home (OOH) digital screens throughout November and December, publicising his moving Letter to his son Zion written in the wake of the killing of George Floyd.

The campaign, organised to support Williams’ crowdfunder initiative in aid of the Black British Network (BBN), aims to promote change and a dialogue not just restricted to October’s Black History Month.

The media owners are supporting the initiative with more than £1 million worth of ad space. The project is led, planned and coordinated by Talon.

The OOH campaign uses creative including the introductory line “I want to see a world where…” and includes subsequent copy such as“…people respect each other’s differences”, “…black history is not just celebrated in a single month”, and “…where black people are treated fairly”.  All the quotes are taken from Williams’ letter www.LetterToZion.com

Barry Cupples, Group CEO of Talon, says: “This is an unbelievably important cause that we’re very proud to be involved with alongside some amazing Out of Home media owner partners. Bringing the message to a wider audience, highlighting its importance and showcasing some extremely powerful ad content, will really stand out in this period ahead and drive the desired effect of delivering impact, action and change.”

Ocean joint managing director Phil Hall says: “This is the beginning of a long term industry collaboration which is committed to supporting the Black British Network in its campaign for change, action and the kind of dialogue we need to be having in this country and across the world every day. As a business, Ocean Outdoor is pleased to be a part of that.”

Cephas wrote Letter to Zion as a vehicle to bring about continuous dialogue and tangible change following the birth of his son around the time of George Floyd’s killing in the US. His letter which was released on October 9th.

As he explains: “Unfortunately, it took the killing of George Floyd to bring about this awakening and now with companies and leaders going back into the cooler, my concern is that we have not yet successfully created something that exists independent of corporate frameworks that can be used as a tool to help bring about the change we need to see. This stance, supported by a variety of industry leaders and now the Out of Home industry in bringing my message to the wider community and beyond a single reference point, such as Black History Month, will reinforce the message of the Black British Network, that ‘Together We Are Stronger’.

“The hope is to create a ‘unified knock’ that goes beyond lip service and tokenistic gestures and starts to look at primary behavioural and systemic change, to support a mission that prioritises a more reflective approach and response to the black conversation than a reactive and opportunistic one.”

Commitments to the Letter to Zion and the further ambitions of the BBN so far includes the support of the OOH industry through media space, while companies like Alfa Systems, O2, Ernst & Young and Clear Channel have committed to BBN round table conversations and other key deliverables proposed by the BBN to bring about long lasting change.