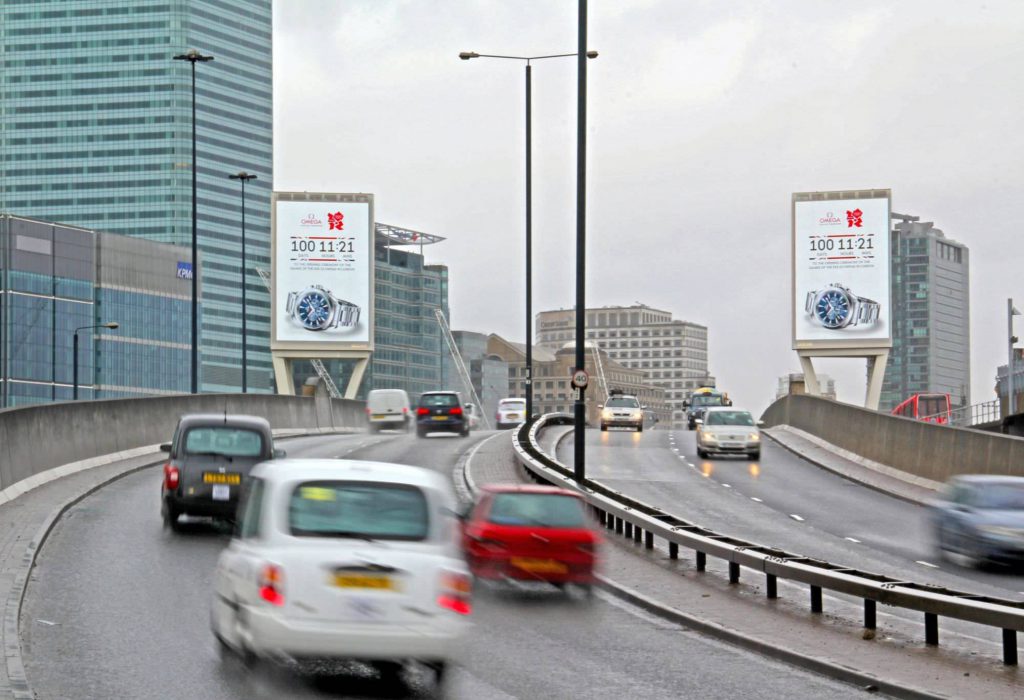 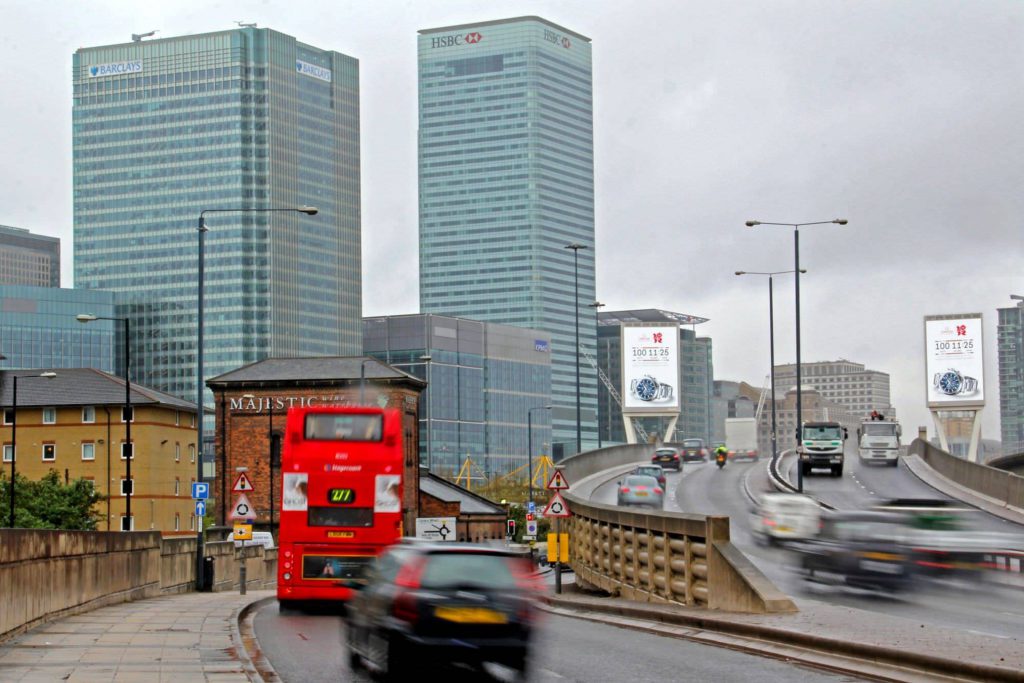 The campaign features on the most iconic digital roadside locations in the UK including Two Towers East, Two Towers West and Westfield Point, using subtle motion and a digital countdown clock.

The London 2012 Olympic Games hold a special significance for Omega.  They mark 80 years since the brand first served as Official Olympic Timekeeper at the 1932 Los Angeles Olympic Games.  It will also be the 25th time Omega has assumed the role.

“This is a great use of digital outdoor to both build anticipation and reinforce the timekeeping precision Omega brings to London 2012 as world sporting records are no doubt toppled,” said Ocean Outdoor Marketing Director Richard Malton.