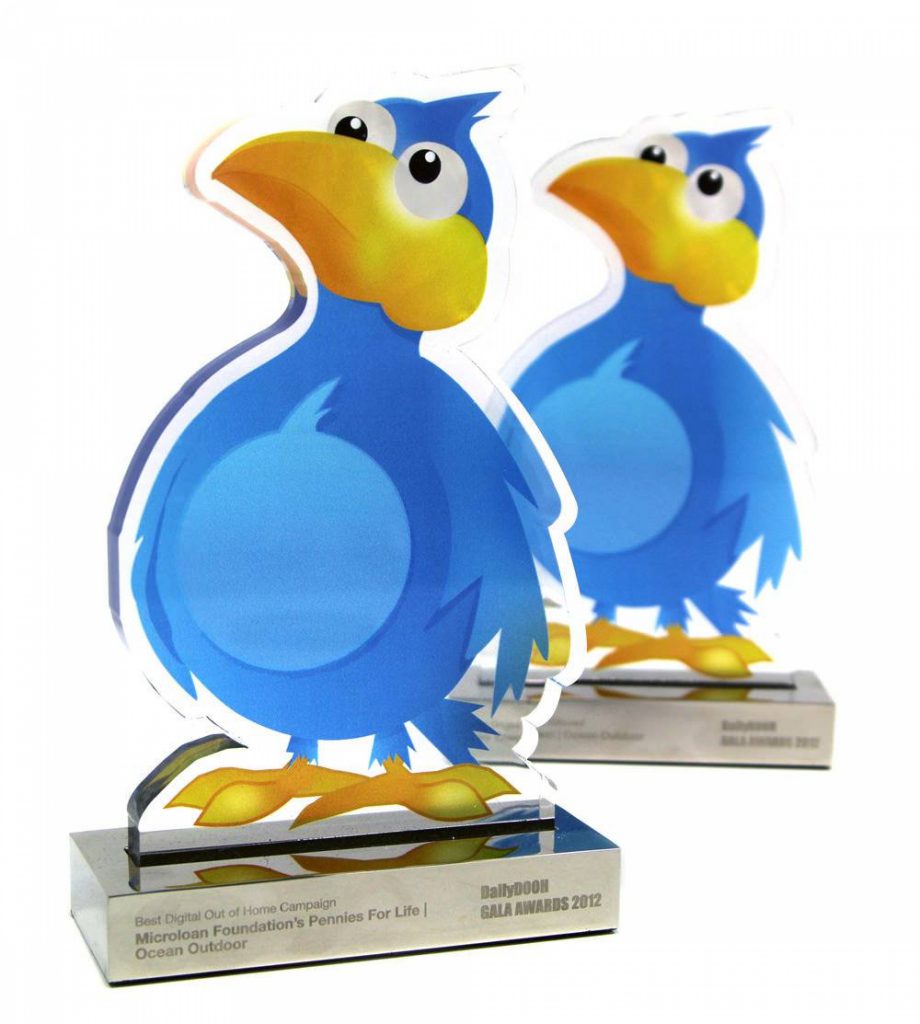 The judging panel, made up of international digital experts including The Daily DOOH’s Adrian Cotterill, awarded Ocean first prize for:

“We are absolutely delighted to be presented with these awards, particularly as they reflect the very best of DOOH from around the world at the moment. They are a great end to a fantastic 2012 and will help kick start 2013 for Ocean.”
Richard Malton, Marketing Director, Ocean Outdoor

Organiser Adrian J Cotterill, DailyDOOH’s Editor-in-Chief said: “We believed that the industry needed its own impartial, professional, upmarket annual award ceremony. One that could truly do the sector justice.”

He added “The judges were looking for the most original and innovative digital billboard, judged on design, content and technical capability and Two Towers West appealed on many levels – not only was it double sided, on both sides of the road and at a major arterial way into London, it continues to run some of the best creative content seen in London.”