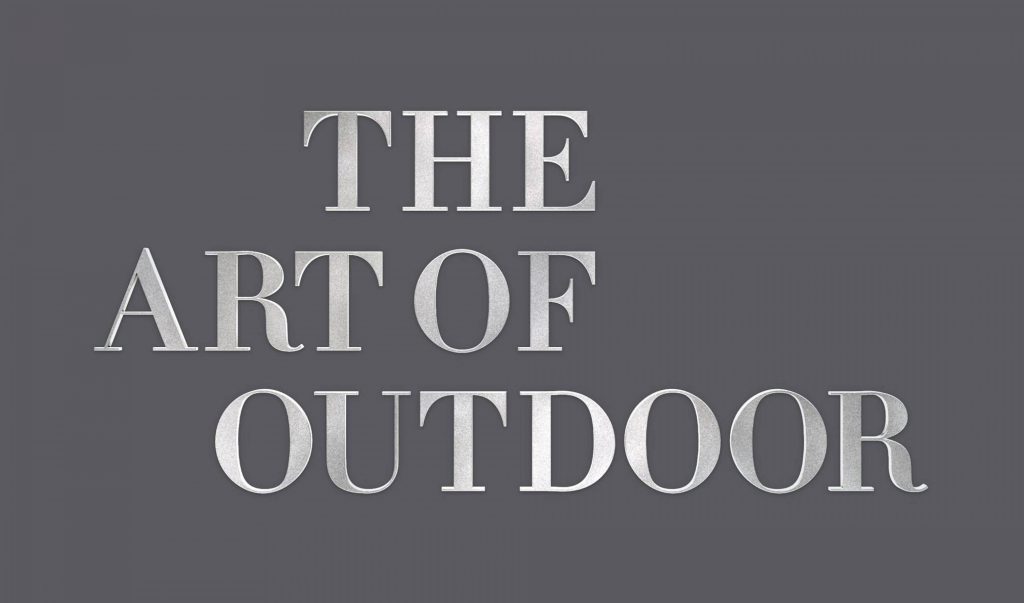 Ocean has won a Silver Award in the Media Brand of the Year category at the prestigious Media Week Awards 2011.

Ocean won the Award for its work to reposition the boutique digital out of home agency as a challenger media brand which is actively turning the premium outdoor sector on its head.

Using the metaphor, The Art of Outdoor, Ocean created a new approach, values and language to effect a step change in the way digital outdoor is thought about, approached, planned and bought.

Ocean has also expanded its footprint in key UK cites, establishing itself as the first request on many premium brand plans. Iconic campaigns which have appeared in 2011 include debut DOOH campaigns for Chanel and Bentley and the first ever interactive live broadcast linking Eat Street Westfield with the West Indies.

Commenting on the win, Ocean Outdoor Marketing Director Richard Malton said: “Ocean faced the reality of being a small brand in a marketplace dominated by global players. Twelve months ago Ocean was defined in the mind of agencies and advertisers by its product. We needed a clearer role and reasons why a premium for Ocean was justified.

“By reshaping ourselves through a new set of values and behaviours, we have challenged established perceptions and engaged with our customers differently. The fact that we have been recognised in an award category over and above some real media giants is a shot in the arm for the digital outdoor sector as a whole and a credit to our people.”