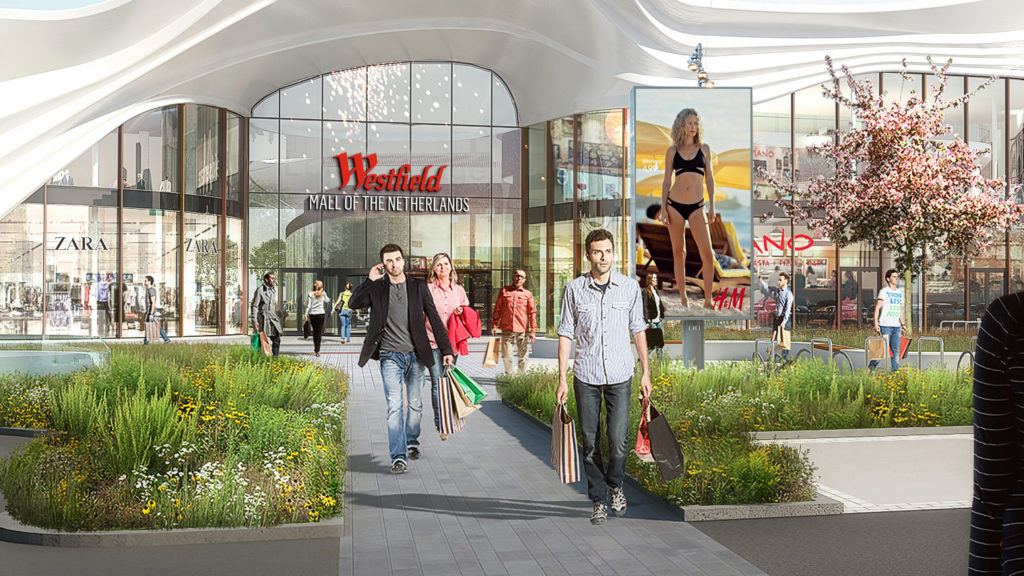 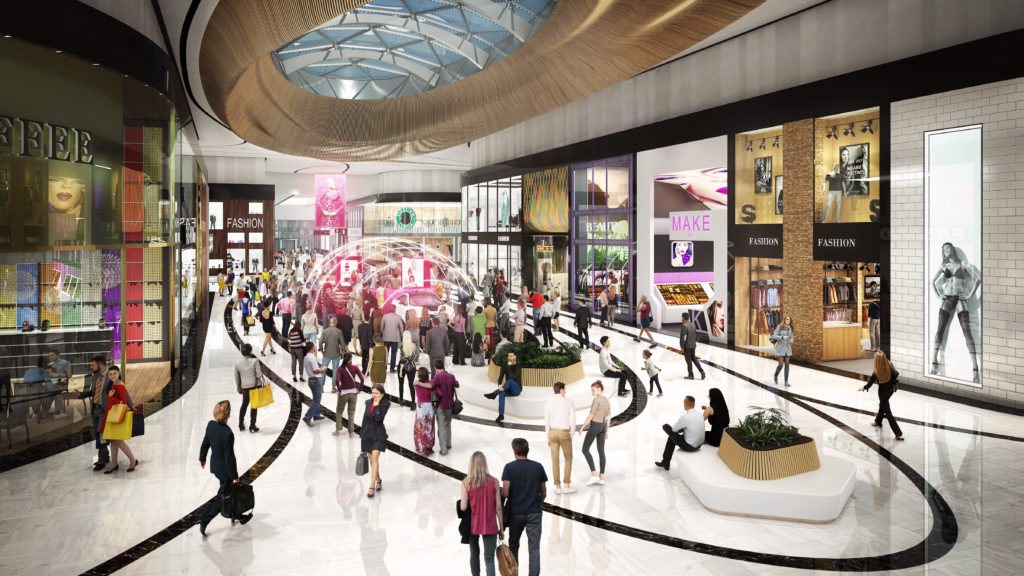 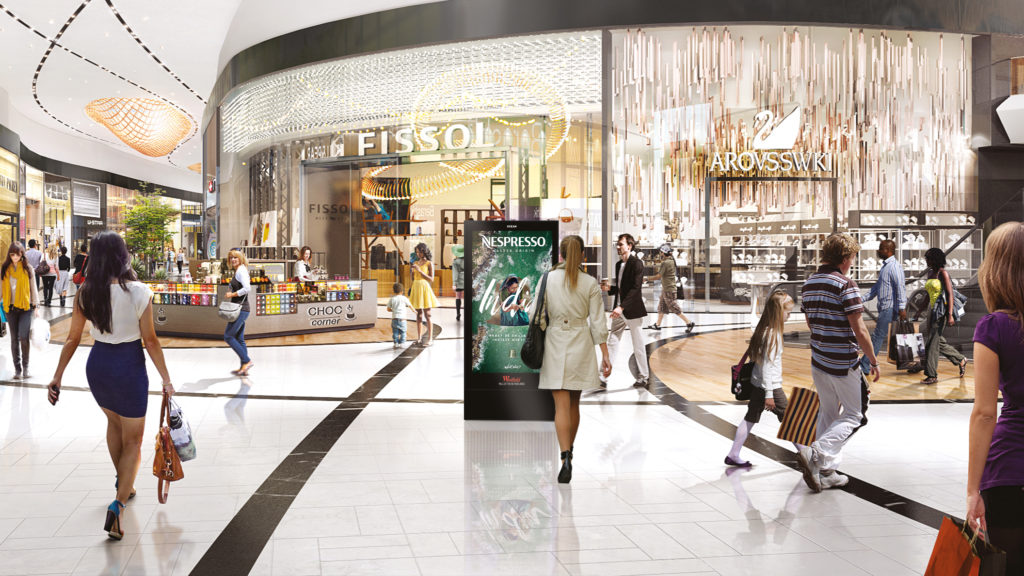 This represents Ocean’s first contract win after entering the Netherlands market and expands Ocean’s premium digital out of home portfolio to 24 European URW shopping malls, in addition to holding the exclusive external media rights to two of Europe’s largest flagship destinations – Westfield London and Westfield Stratford City in the UK.

Ocean Group CEO Tim Bleakley said: “This is a significant win which draws upon the expertise of Ocean’s content-led strategy, backed by technology and audience research, to develop the kind of interactive and immersive brand experiences that consumers expect when they visit URW destinations. Westfield Mall of the Netherlands will revolutionise the country’s retail offering, as they have done in the UK and every territory they enter. Ocean looks forward to playing our part in partnership with URW.”

Paul Buttigieg, URW’s Director of Commercial Partnerships, Europe said: “We are delighted to confirm the appointment of Ocean Outdoor Netherlands as our strategic partner in the Netherlands. This is a flagship development and Ocean’s vision aligned with our strategy to put intelligent technology and premium content at the centre of the Westfield Mall of the Netherlands’ experience.”

With an estimated footfall of 15 million, close to 300 stores, restaurants and entertainment, Westfield Mall of the Netherlands will offer visitors memorable experiences, including a bespoke dining experience, boutique concept The Gallery and local food market, Fresh!, as well as iconic, 7.5 metre-high shopfronts. Being home to flagship stores of leading brands, shops operated by local entrepreneurs, and hip café and restaurants, the centre will become an international retail icon.

Ocean Outdoor acquired three Dutch DOOH companies in spring 2019, giving the Group a significant share of the Netherlands market where it has become a major DOOH player. These subsidiaries now operate as Ocean Outdoor Netherlands.

Unibail-Rodamco-Westfield is the premier global developer and operator of Flagship destinations, with a portfolio valued at €65.3 Bn as at December 31, 2019, of which 86% is retail, 6% offices, 5% convention & exhibition venues and 3% services. Currently, the Group owns and operates 90 shopping centres, including 55 Flagships in the most dynamic cities in Europe and the United States.

Its centres welcome 1.2 billion visits per year. Present on two continents and in 12 countries, Unibail-Rodamco-Westfield provides a unique platform for retailers and brand events, and offers an exceptional and constantly renewed experience for customers.

With the support of its 3,600 professionals and an unparalleled track-record and know-how, Unibail-Rodamco-Westfield is ideally positioned to generate superior value and develop world-class projects. The Group has a development pipeline of €8.3 Bn. Unibail-Rodamco-Westfield distinguishes itself by its Better Places 2030 agenda, that sets its ambition to create better places that respect the highest environmental standards and contribute to better cities.

Unibail-Rodamco-Westfield stapled shares are listed on Euronext Amsterdam and Euronext Paris (Euronext ticker: URW), with a secondary listing in Australia through Chess Depositary Interests. The Group benefits from an A rating from Standard & Poor’s and from an A2 rating from Moody’s.