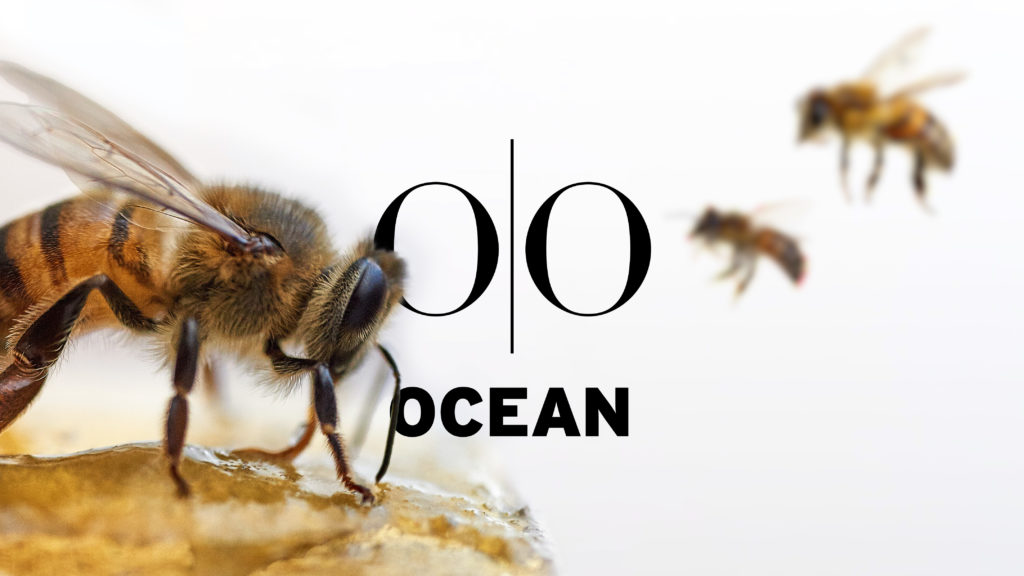 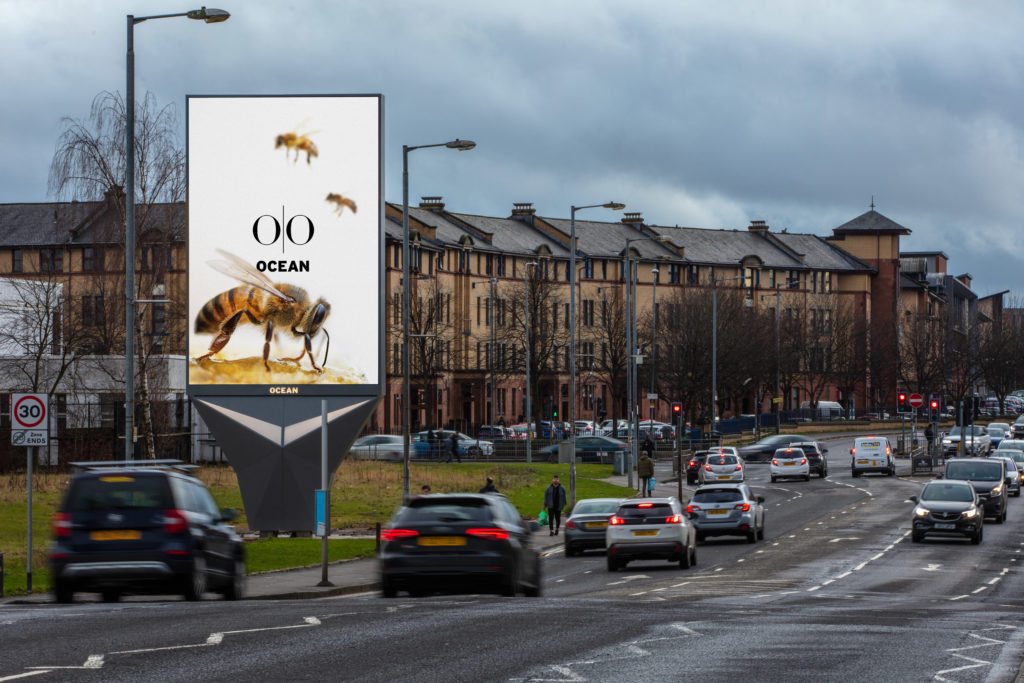 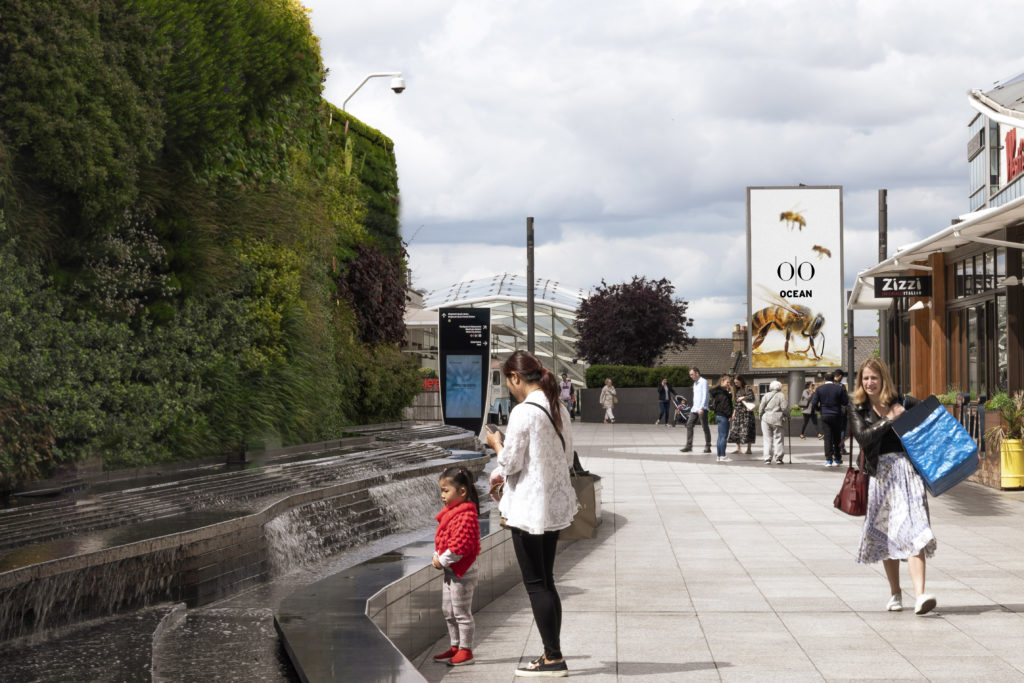 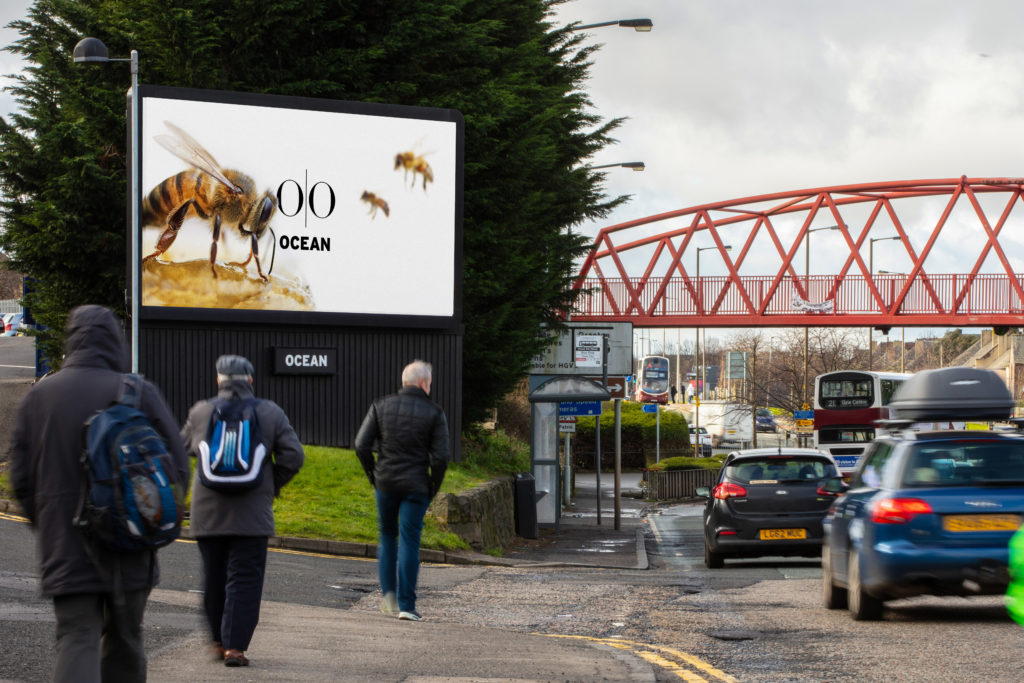 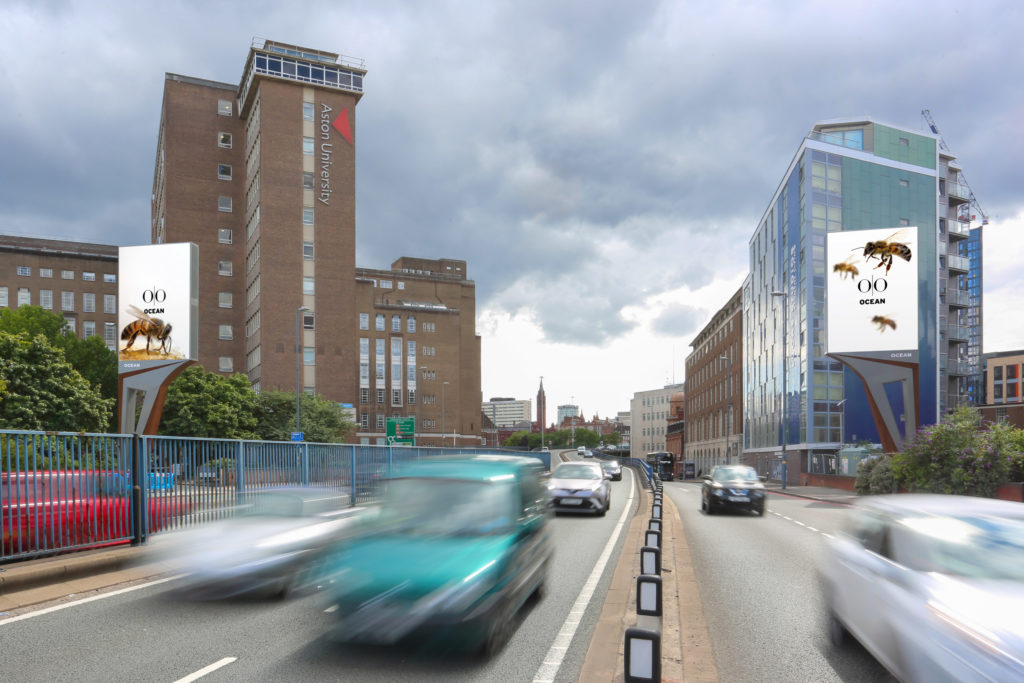 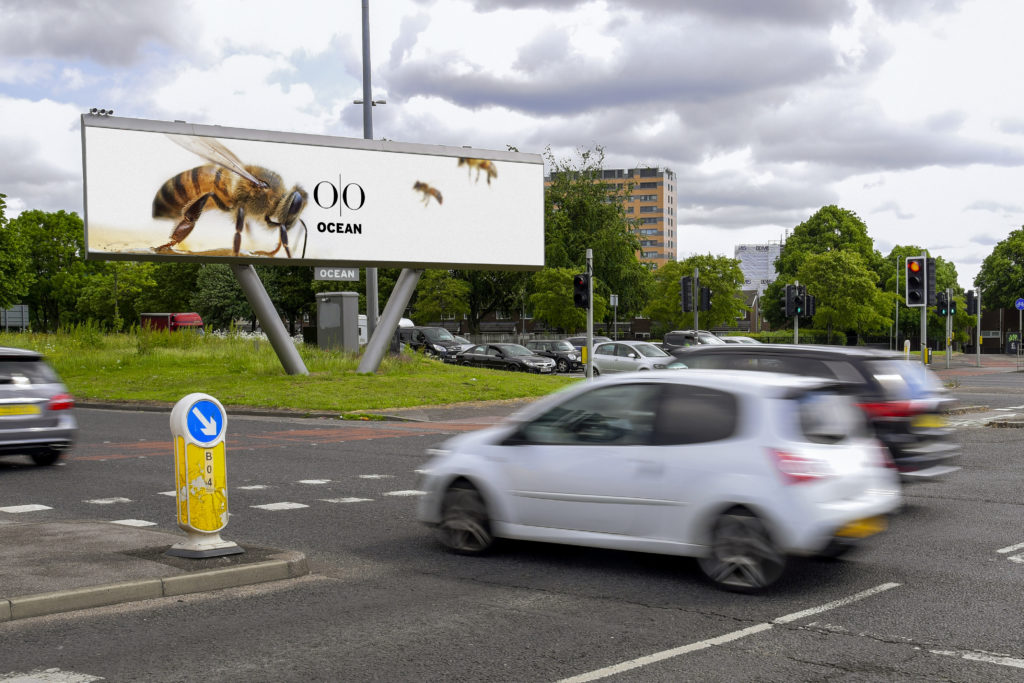 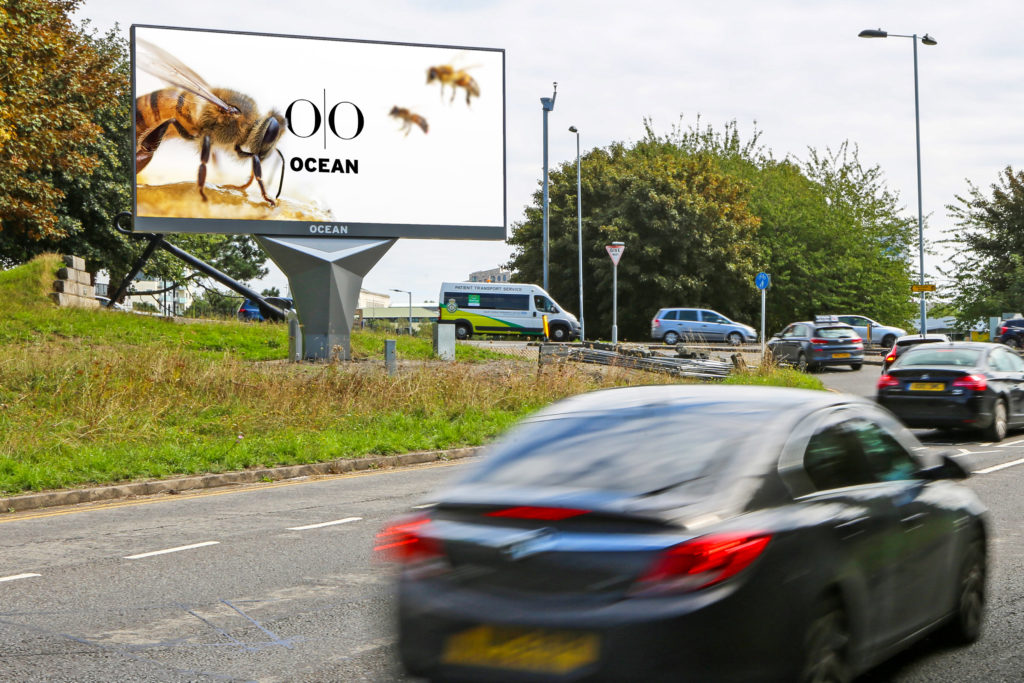 London, UK: Media owner Ocean Outdoor is rolling out a new land management plan which will see wildlife corridors and insect hotels introduced to its urban out of home estates in the UK and the Netherlands.

In the UK, Ocean is working with the Wildlife Trusts having identified more than 30 existing advertising locations in seven cities including Birmingham, Glasgow, Edinburgh, Manchester, Southampton, London and Cardiff (new location) with parcels of land that can be rewilded.

Ocean Scotland is planting the first of the city centre wildlife corridors with pollinating annuals, perennials and the construction of an insect hotel. The meadow surrounds a new full motion roadside screen which is on North Hanover Street, Glasgow, a stone’s throw from the Buchanan Galleries shopping centre and Queen Street station on George Square.

In Holland, Ocean Outdoor Netherlands is introducing bee and butterfly hotels which are constructed around the superstructure of existing large format advertising masts that have the land capacity to support the planting of wildflowers to feed and sustain bees and butterflies.

It is hoped that these new habitats of native species to encourage the return of wildlife will also serve as educational focus points for local schools and community groups interested in the urban nature movement.

Ocean Outdoor chief marketing officer Richard Malton said: “This is the start of an ambitious plan to rewild our estate. Wildlife corridors are incredibly important to the ecosystems and natural habitats of our cities. We want our locations to become individual safe havens for species and natural stepping stones across our cities for flora and fauna.

“We are managing our sites so that they positively contribute to biodiversity, particularly for pollinators. Transformative action across the Ocean network is necessary to create more, bigger, and better joined up habitats as part of our ‘Making Space for Nature’ plan.”

Alan Wright, campaigns manager for the Wildlife Trust for Lancashire, Manchester and North Merseyside, said: “Every one of the Ocean nature havens will play a part in the creation of Nature Recovery Networks. It is vitally important that we create Nature Recovery Networks across the country and further afield. Wildlife cannot survive in small, unconnected enclaves, it is vital that we have corridors linking these areas so plants and creatures can move around and flourish.

“Imagine how wonderful it will be to see butterflies and bees hanging around these nectar cafes in towns and cities? This is such an exciting project and we are pleased to work with Ocean on this wonderful programme.”