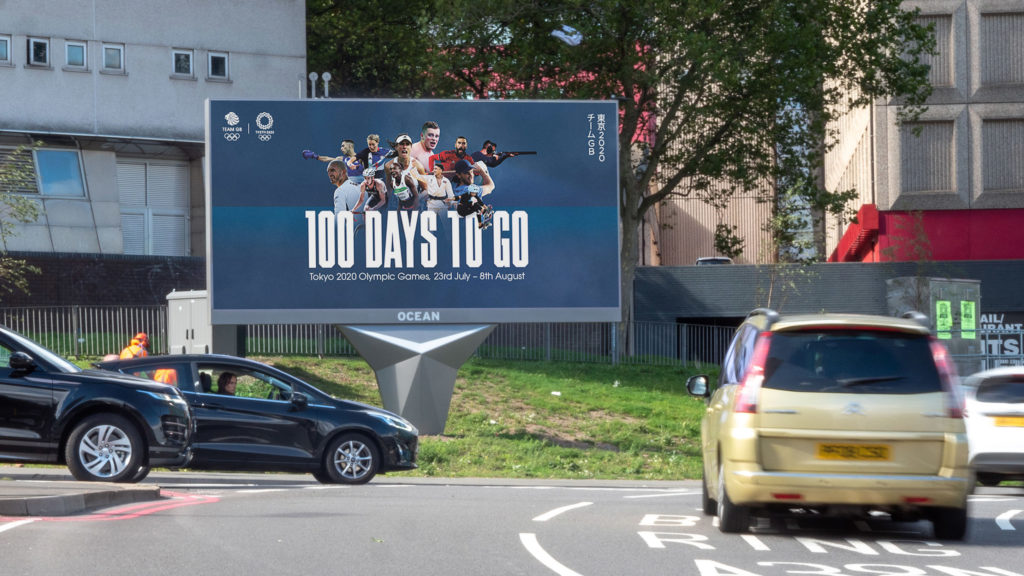 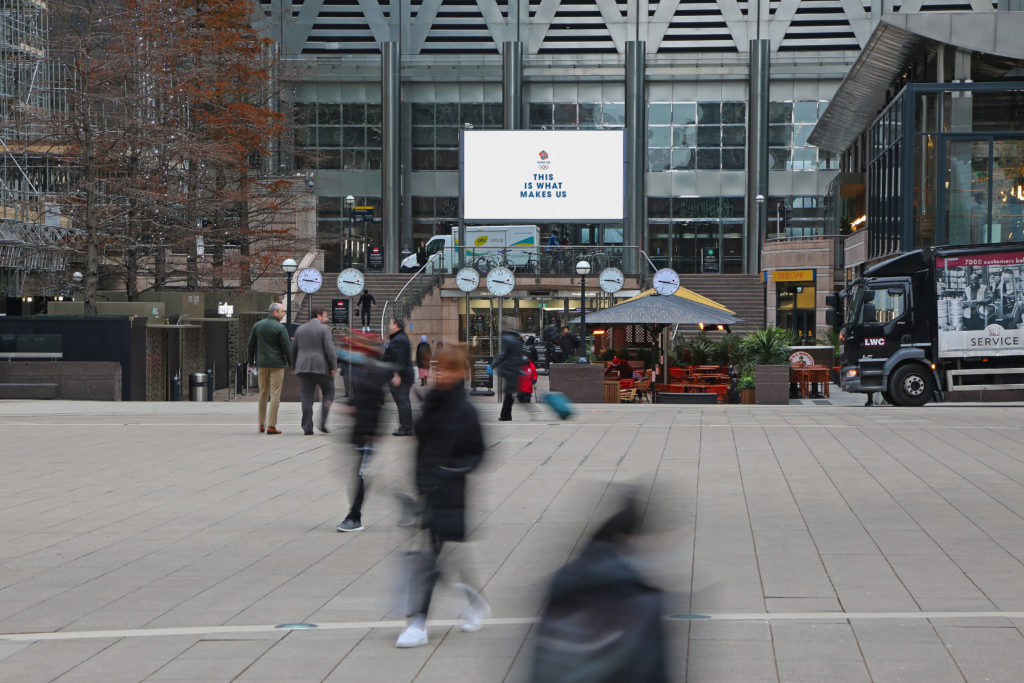 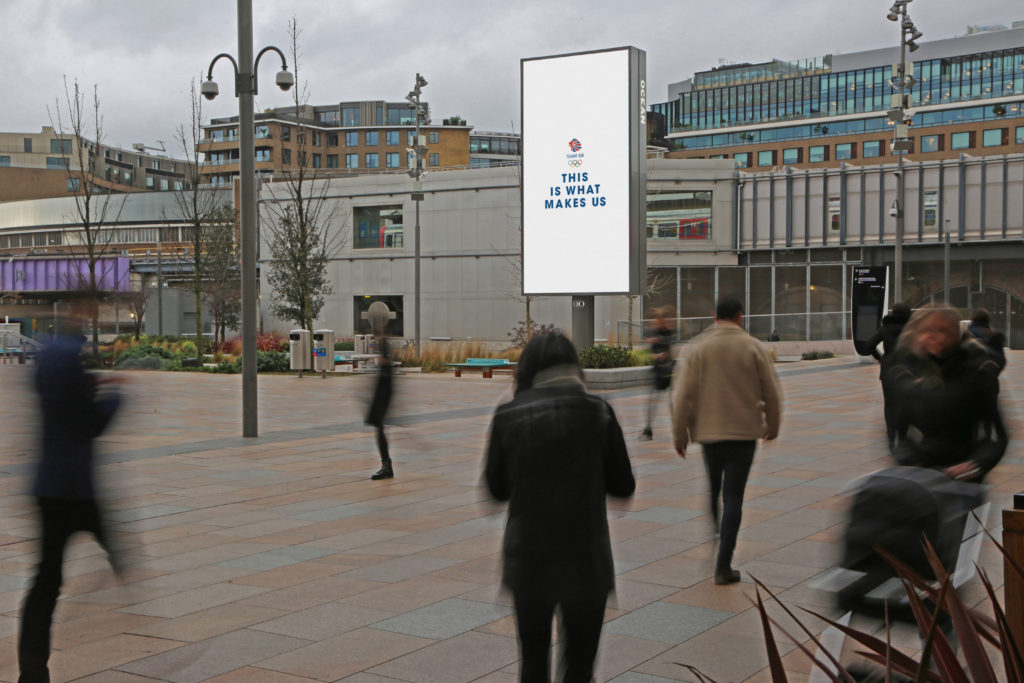 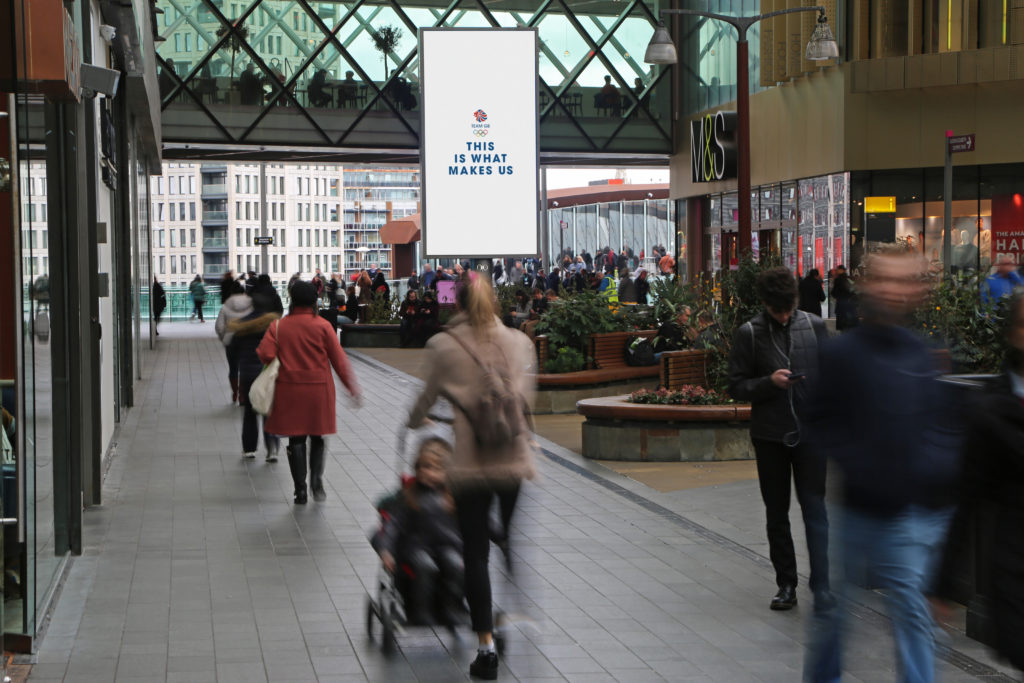 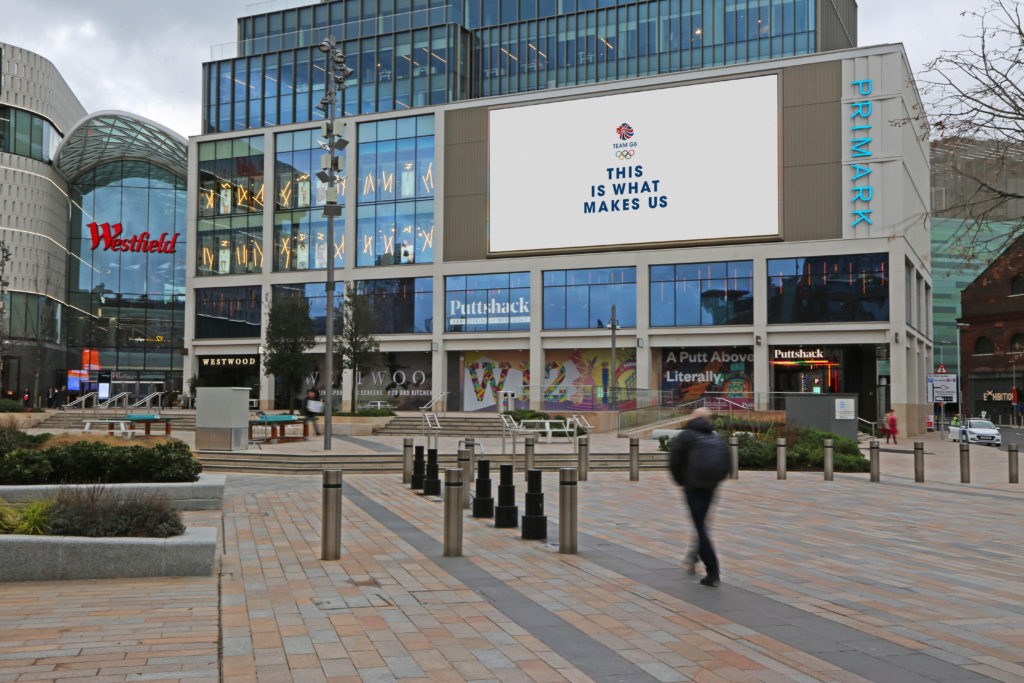 Ocean and Team GB marked the 100 day countdown to the Tokyo 2020 Olympic Games with a celebration of the team’s unique diversity and history and the passion for sport it shares with the nation.

This Is What Makes Us appeared across out of home screens as part of Ocean’s official partnership with Team GB.

In the campaign, Team GB looks ahead to Tokyo 2020 in 100 days and looks back on 125 years of British Olympians going to the Olympic Games.

The film is a homage to the trailblazers of British and Olympic history, celebrating the pioneers who have shaped the country’s past on and off the Olympic field of play. It also recognises the opportunity the team has this summer to write the next chapter in the history books.

Team GB has selected 40 athletes so far for Tokyo 2020 with archery and swimming due to announce their teams later this month. The Tokyo Games are due to start on Friday, July, 23.

Team GB’s Tokyo 2020 chef de mission Mark England said: “With just 100 days until the Tokyo 2020 Olympic Games our preparations are progressing really well. Understandably, we have had to adapt to the changing climate and make some changes to our plans and we are fortunate that facilities such as our Preparation Camp and Performance Lodge will be safe, secure and fully functional thanks to all of our stakeholders in Japan.

“Team GB will be around 370 athletes strong, and we are still on course to qualify more women than men which is a brilliant opportunity for us to make history in Tokyo and will hopefully be a source of great inspiration for women and girls back at home. We have every confidence that we are going to take a very strong team to the Games, which I believe will be a unique and special chance to celebrate sport and humanity globally.”

As Team GB’s official media partner, Ocean will be a key content channel during Tokyo 2020, showcasing incredible medal moments and bringing fans on the streets of Britain closer to the action.