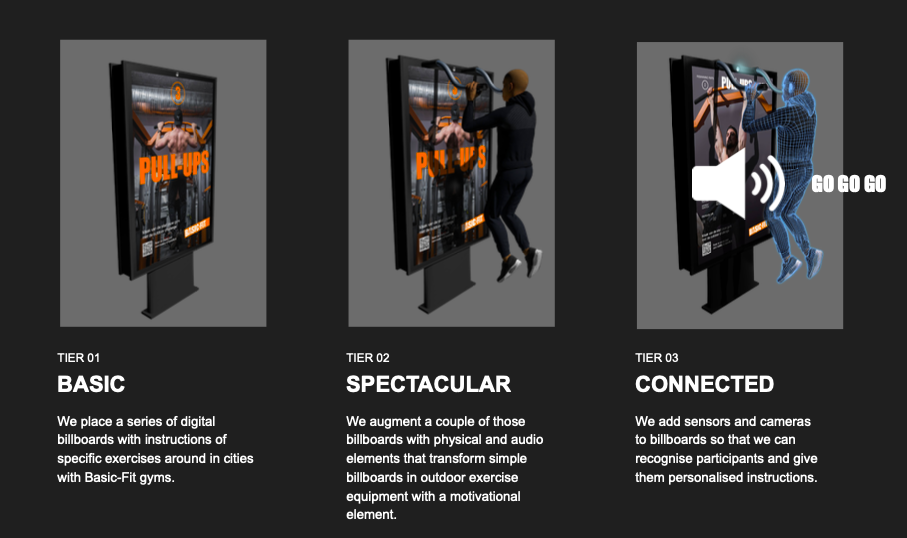 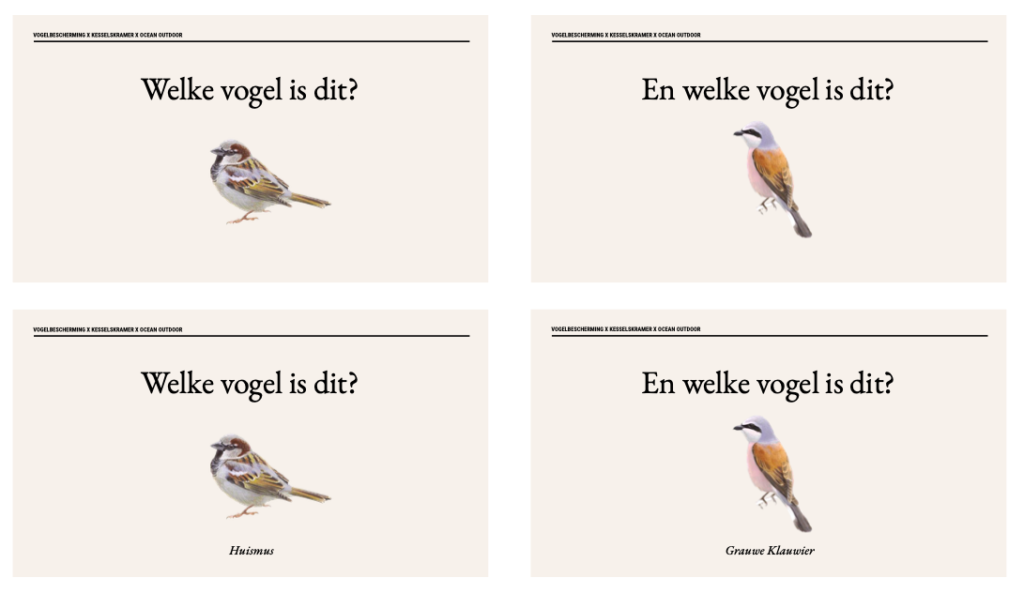 The competition aimed to reward the very best ideas, that are yet to happen took an international flavour after 11 successful years in the UK. The awards ceremony had both a live and augmented event held in Amsterdam’s museum district.

The competition was hard fought with 74 entries from Dutch clients, brands and agencies – a phenomenal number for Ocean Netherlands first competition and a reflection of the importance of Digital Out of Home in the Netherlands and a superb reflection on the creativity in Holland.

The entries were in two categories, commercial and non-profit, with high numbers of submissions across different verticals. The judges had a tough job on their hands, but managed to whittle down the contenders to the eventual winners below:

We look forward to seeing these campaigns hitting the streets across the Netherlands in in coming months. Watch the full event, plus the winning entries via the video or click here.

The Art of Outdoor / #TheArtOfOutdoor