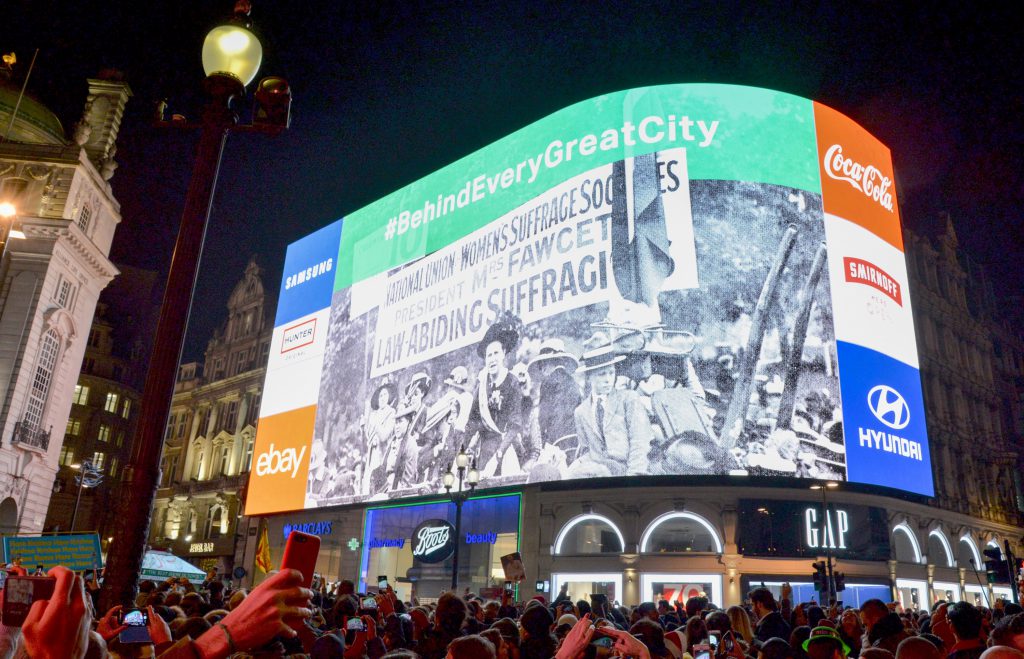 #BehindEveryGreatCity is a year long initiative to highlight the importance and advancement of gender equality in the city. The Evening Standard has made a short film marking the Mayor’s campaign.