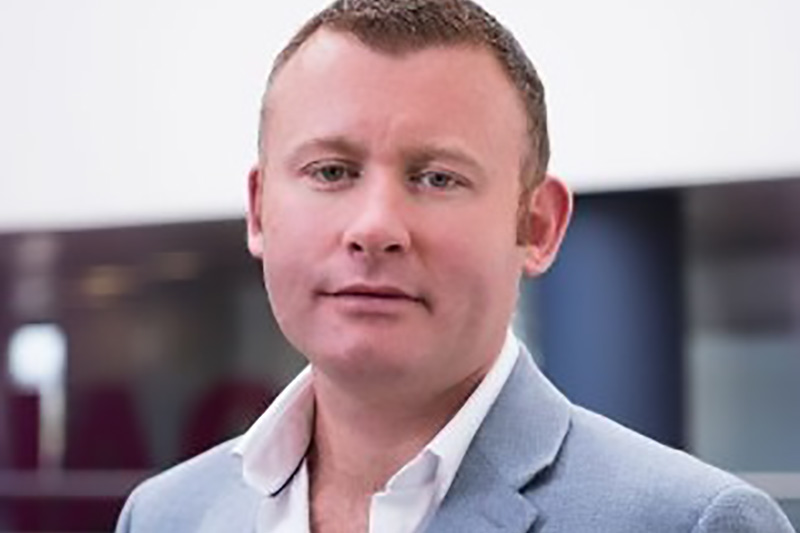 Ocean has introduced a new leadership structure to manage its UK business as the Group expands into continental Europe.

The changes support a new Ocean Group structure, with the UK division led by the appointment of new co-managing directors.

Bleakley said: “It’s been a pivotal few months in which management has overseen both our launch as a public company and three strategic acquisitions. Our entry into the mainland Europe market is testament to the strength of the Ocean brand and the growing international demand for Ocean’s unique DOOH formula.

“However, UK growth remains a key part of our plans and Phil brings a wealth of experience and insight that will help us and the industry evolve at what is an exciting stage for the digital out-of-home medium. His media pedigree and standing alongside Steve George’s proven entrepreneurial talent is an exciting leadership axis.”

Hall said: “I’ve had a fantastic time at MediaCom, working alongside some brilliant colleagues to build a world-class business. My roles have been varied and fulfilling and I’ll miss the work and the people. I’ve always considered digital out-of-home to be a medium of huge interest and benefit to clients, with even greater potential, particularly with the rapid advancements in technology. I’ve long admired the product and especially the team at Ocean and the chance to play a significant part in their continued growth is an opportunity I can’t resist. I’m really looking forward to the challenge and to help Ocean build on their impressive success to date.”