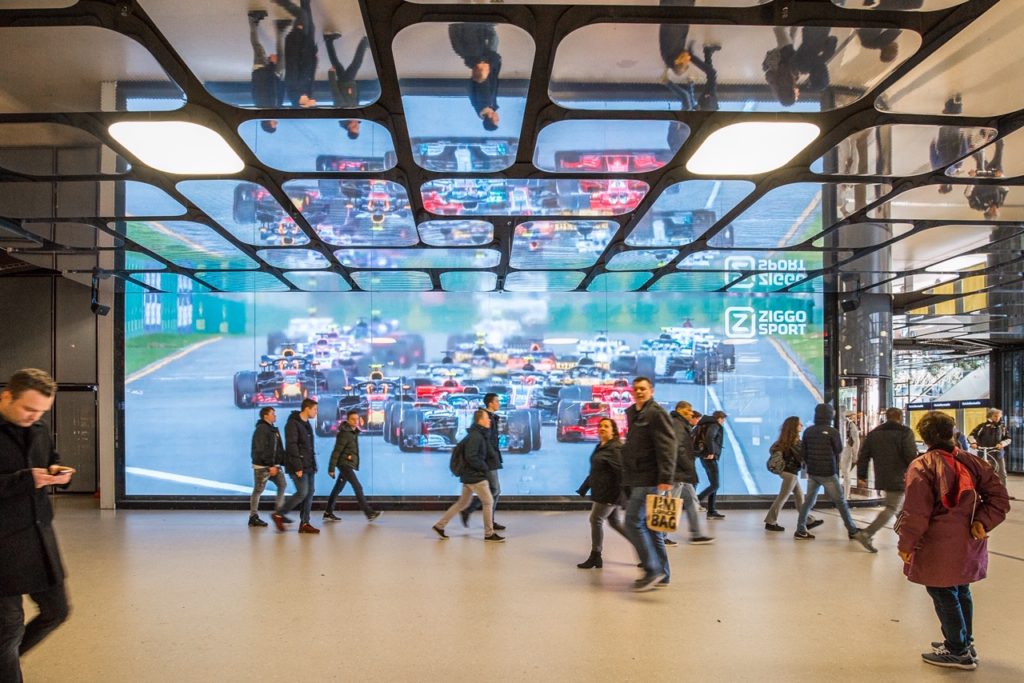 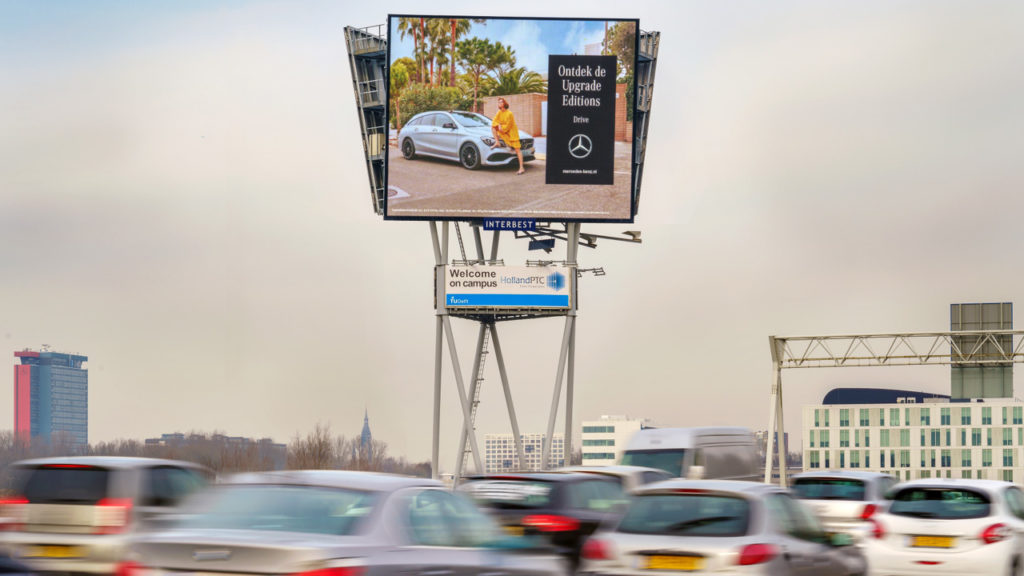 This is Ocean’s first foray into continental Europe following the company’s relist on the London Stock Exchange in January 2019.

Ocean said the acquisitions were a chance to expand into a highly progressive market with similar dynamics to the UK, extending Ocean’s digital cities for digital citizens out-of-home (OOH) philosophy into continental Europe.

Ngage Media is a 100 percent pure play digital operator with 76 large full motion digital screens in 50 locations across the Randstad megalopolis which includes Amsterdam, Rotterdam, Utrecht and The Hague.

Interbest is the country’s biggest independent roadside operator with 88 digital and static OOH masts in prime locations on the busiest road and motorway networks. Its portfolio covers all the Dutch municipalities and the Randstad.

Both companies will  continue to operate under their management teams, supported by the Ocean brand.

Announcing the deal, Ocean CEO Tim Bleakley said: “It’s an exciting move. These are two attractive businesses with very clear, complementary digital strategies with talented and focussed management in different spheres of the out-of-home sector. Their combination will create an enhanced offer which benefits all stakeholders, landlords, municipalities and advertisers along with the media and specialist agencies.

“Ocean has established a strong track record of unlocking the true value of acquired businesses. We plan to accelerate both company’s development plans, aligning the businesses within their own markets by sharing DOOH expertise and fast-tracking investment. Ocean has developed a strong, long term relationship with the management teams who were among the first international partners in Ocean’s Alliance network. We are really looking forward to working even closer with them on this next stage of the Ocean voyage.”

Ocean chairman Tom Goddard: “Holland is one of Europe’s most dynamic media markets, with top class professionals working across the spectrum, so  I have no doubt this move is going to be both successful and symbiotic for everyone involved.”

Xavier Tilman, Ngage Media managing partner and founder, said: “Joining Ocean, and the cooperation with Interbest, will not only enable us to enlarge our digital footprint in the domestic Dutch market, but also offers a great opportunity to achieve our ambitions of developing the Digital Out of Home medium internationally.”

Meindert van den Heuvel, Interbest managing director, said: “This is a landmark deal which allows us to jointly develop new propositions for advertisers and  grow digital roadside advertising at speed. Rolling this out under the premium Ocean brand proposition marks an exciting new era for  digital OOH advertising in the Netherlands.”