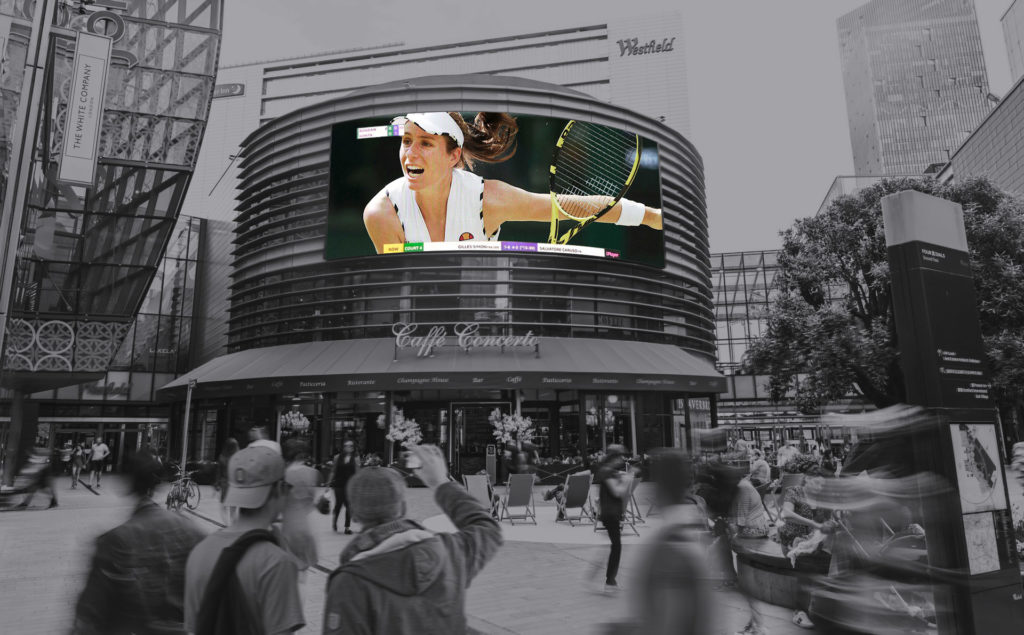 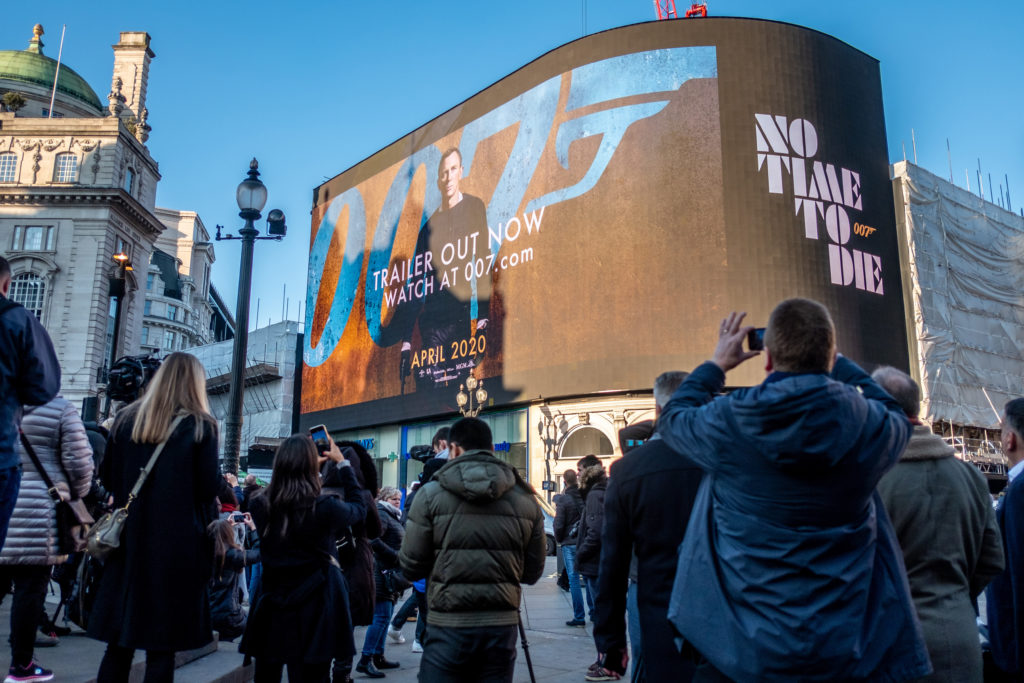 The James Bond trailer for new instalment, No Time To Die, premiered on the world-famous Piccadilly Lights Download 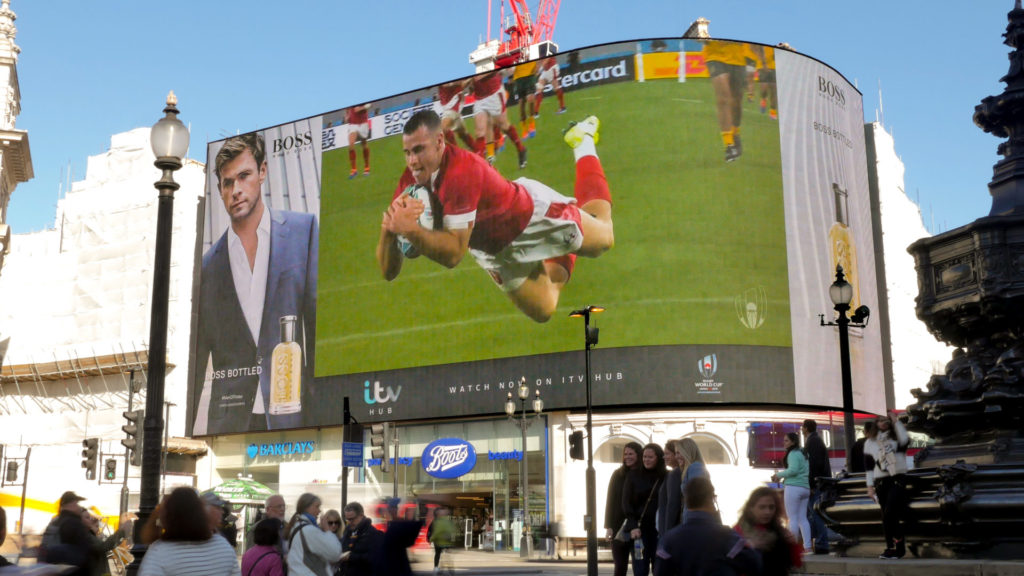 According to a new consumer survey carried out by YouGov for Ocean Outdoor, nearly half (49%) of 18 to 24-year-olds say they would be interested in seeing more live content on digital out of home (DOOH) advertising screens.

And one in four also say they are more likely to engage with adverts that appear alongside live broadcast content such as entertainment, news and sport.

A nationally representative sample of over 2,000 GB adults took part in an online study. The survey was commissioned by Ocean to better understand consumer attitudes to broadcast content carried across its portfolio of city centre and roadside screens in 12 leading UK cities.

The new survey forms part of an industry seminar which took place at the Royal Academy of Arts in London today (January 29).

Ocean Outdoor UK joint-managing director Phil Hall said: “Ocean has developed a clear content strategy to create standout brand experiences at scale. We use premium broadcast-led content to connect hard to reach audiences with personal, immersive outdoor brand experiences – which they say they like and trust.

“This new survey reveals that in an age of fake news, ad blocking and a decline in both social media use and terrestrial TV viewing, combining linear broadcast content with new and interactive technology allows us to build a channel which is trusted and engaging. We are delivering the sort of content that discerning, younger audiences want to see.”

Ocean’s exclusive broadcast content partnerships with Team GB, the BBC, the British Fashion Council, The All England Lawn Tennis Club and ITV expands on its Digital Cities for Digital Citizens proposition.  This aims to connect cities with diverse audiences and mindsets through premium DOOH content and technology, providing them with unique, personal and immersive brand experiences.

For Ocean’s rights holders, the partnership enhances their broadcast proposition, enabling them to reach elusive, light TV viewing audiences whilst also amplifying a valuable brand association for their official partners.