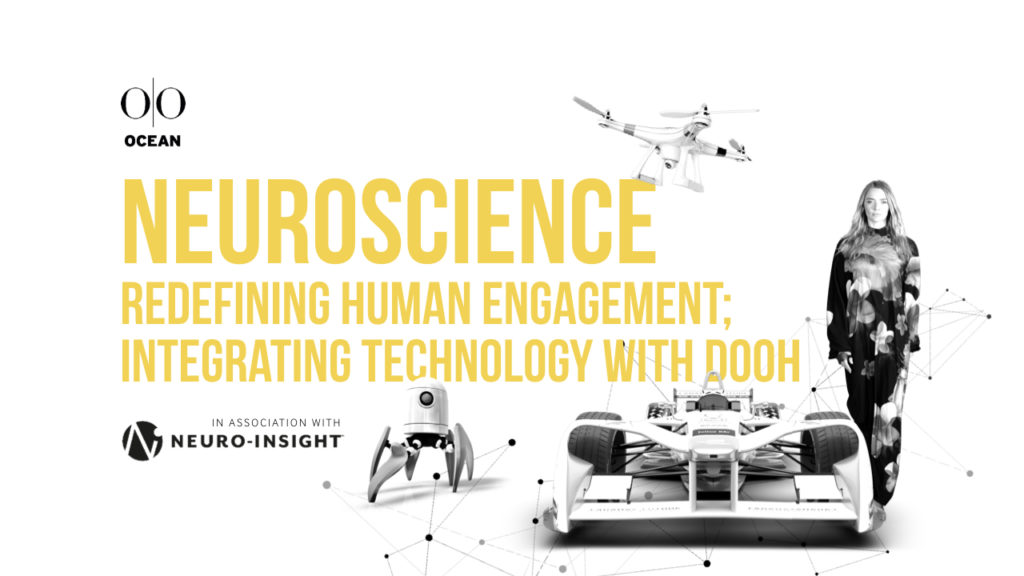 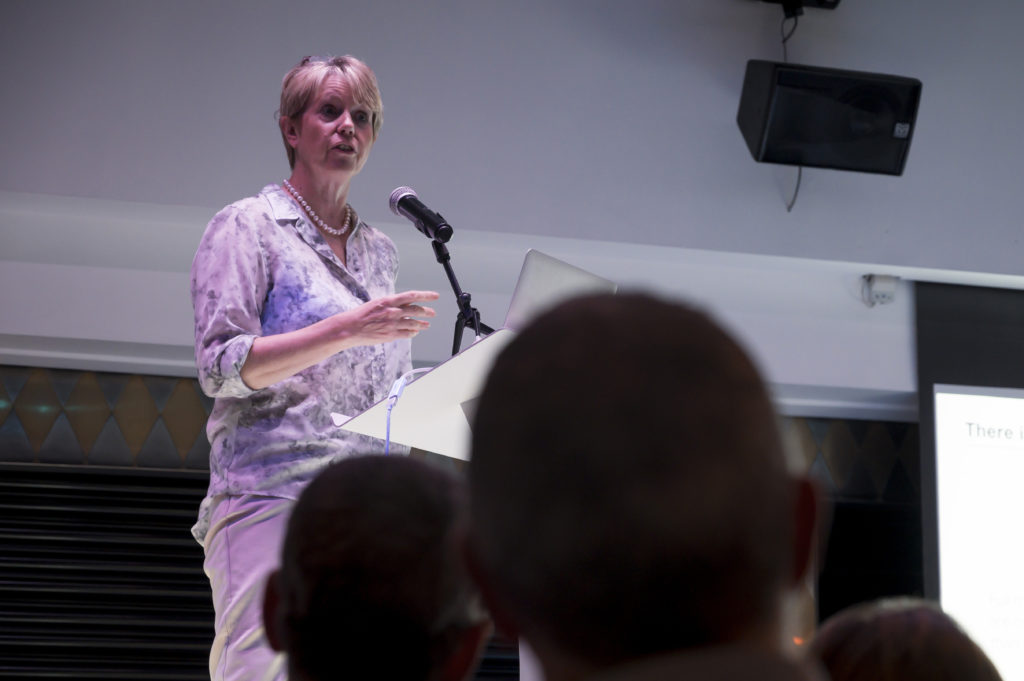 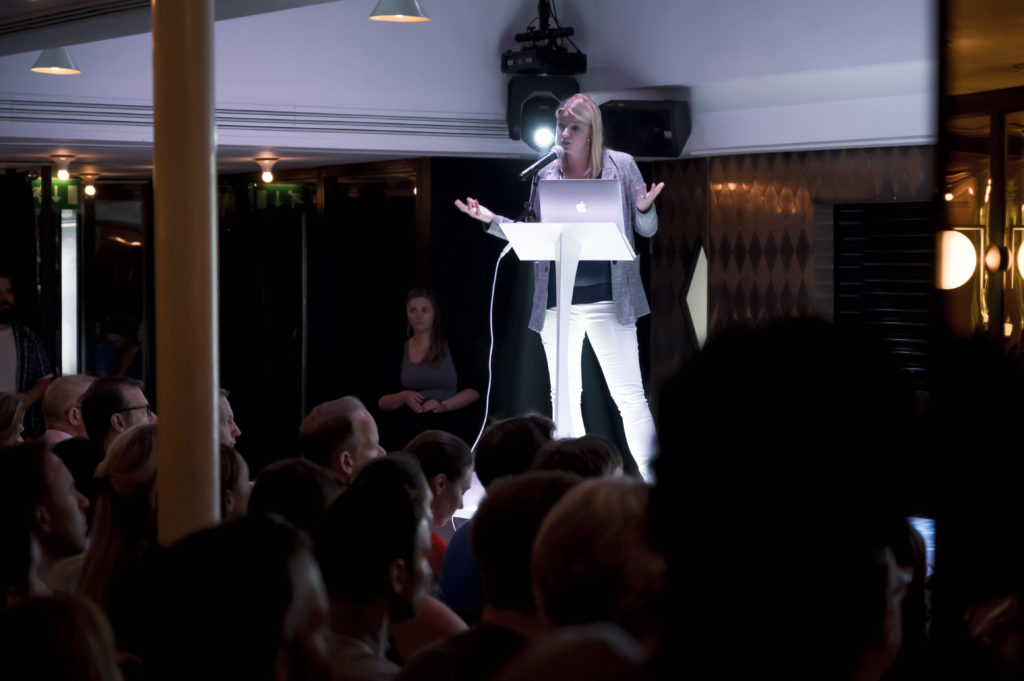 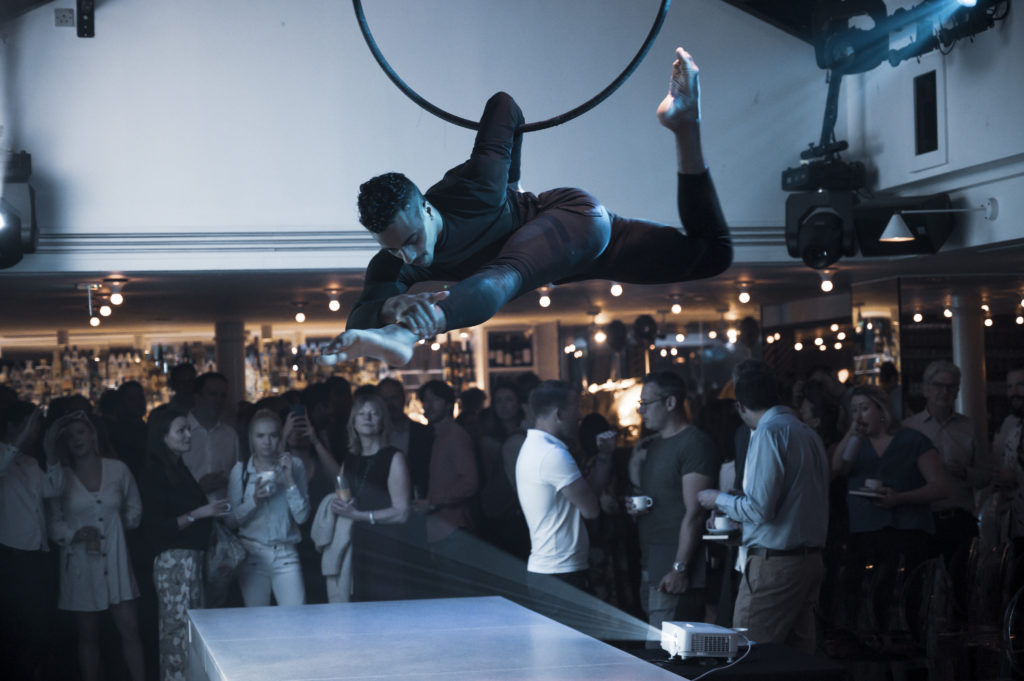 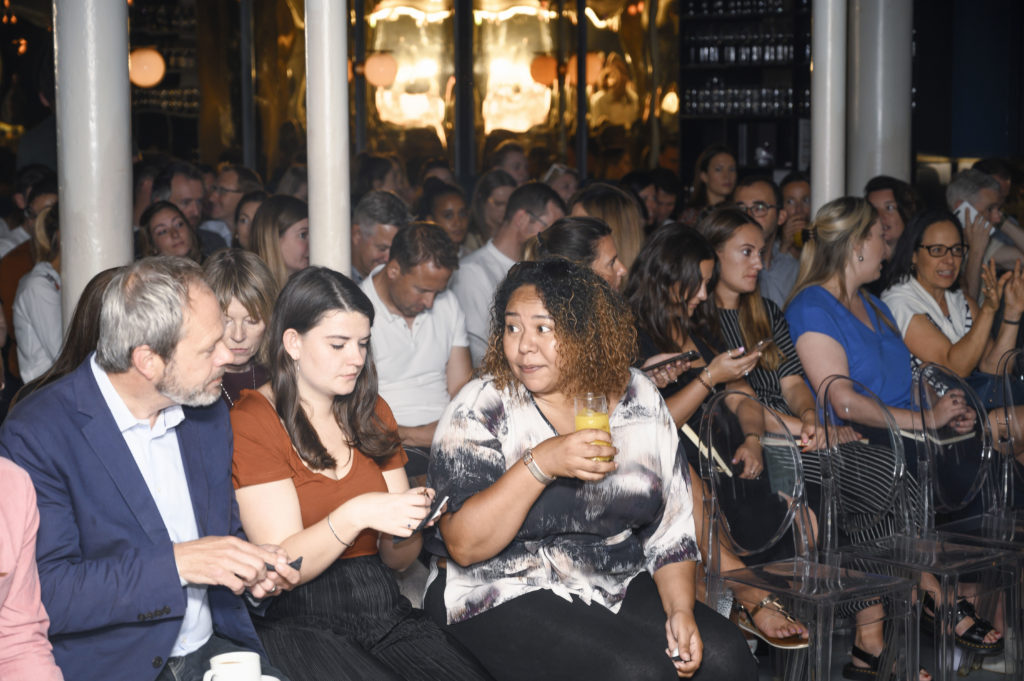 The research, conducted by Neuro-Insight for Ocean Outdoor, used brain imaging to explore the neurological impact of static and full motion DOOH displays on audiences, establishing a clear hierarchy in out-of-home sites and a new effectiveness index for creative advertising.

The focus was on three key brain response metrics which, in combination, have been shown to correlate strongly with real world effectiveness:

Ocean head of marketing and events Helen Haines said: “We knew from our wave three study that the impact of full motion sites was 2.5 times higher than static sites. We also knew going into wave four, that premium sites have a positive priming effect on other OOH advertising.

Building on three previous neuroscience studies, the hypothesis was that DOOH advertising creates enhanced emotional associations for advertisers when full motion content is complemented by interactive technology, thus strengthening the impact of memory encoding on the brain.

The bespoke study was carried out in London, where 107 participants took part in a study room exercise. Headsets recorded their brain responses.

Participants were given four tasks to complete: the uploading of their photograph to a social media feed on a screen in front of them; seeing their picture in an AR world on a screen featuring different animations; using an app on their smartphone to interact with a screen and unveil an image; and viewing two simulated live content streams.

Neuro-research was chosen as the way of exploring impact, because it provides a means of looking at people’s emotional, sub-conscious responses, which are difficult to assess through traditional, questions-based research.

The technology used by Neuro-Insight known as Steady-State Topography (SST), records and measures electrical signals at the scalp in order to build a second by second picture of activity in the brain. All metrics used are based on measures that have been published and peer reviewed and are well-established in the field of neuroscience.