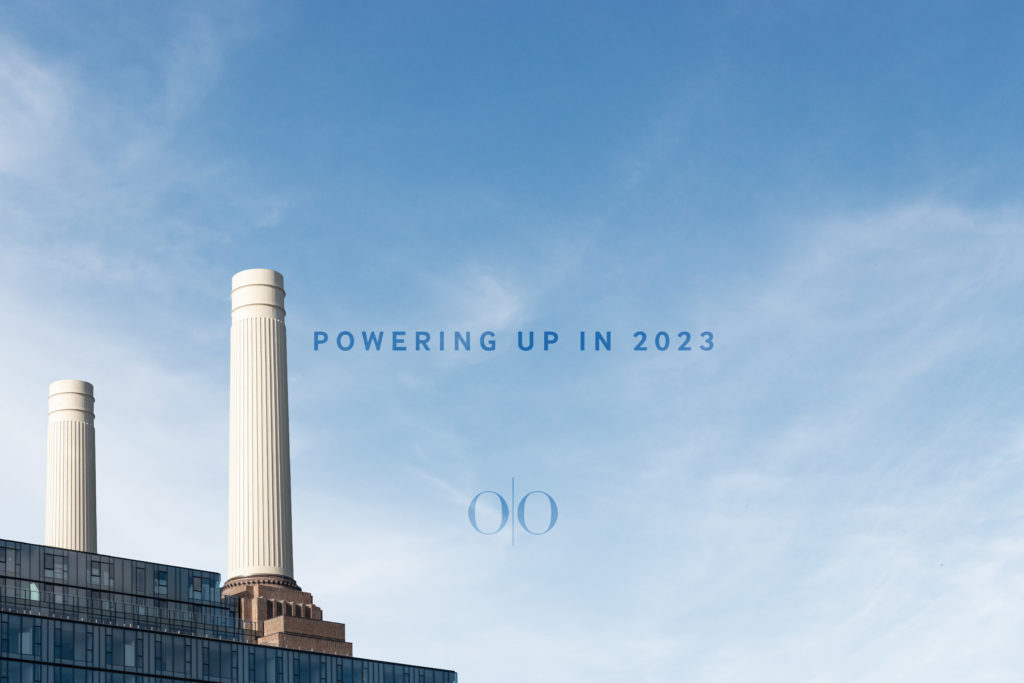 Ocean has been awarded the rights to develop and market 43 digital advertising screens, murals and experiential spaces within the iconic Power Station and its immediate environment as part of the £9 billion regeneration project.

This new partnership extends Ocean Group’s presence as a provider of upscale DOOH destinations across Europe, with other recent additions including Canary Wharf in London, St James’s in Edinburgh, Mall of the Netherlands, Fisketorvet in Copenhagen and now the prestigious Battersea Power Station.

The iconic destination, Battersea Power Station, opened to the public on October 14 2022, and is one of the most exciting new retail and leisure destinations in the world, spanning a historic 42-acre site on the south bank of the River Thames.

A quarter of a million people visited the Grade II listed landmark on its opening weekend.

The range of DOOH assets planned will be in keeping with the vibrancy and history of the development of the Grade II listed building. Positioned across all levels, the portfolio will extend to Electric Boulevard, a new pedestrianised high street for the local area, and Prospect Park.

Natalie Caley, senior commercialisation manager, Battersea Power Station Development Company (BPSDC) said: “Battersea Power Station is a world class development, leading the way in retail, leisure, residential and office space. We have already welcomed some of the best retail and leisure offerings  so it stands to reason that we work with the best digital out of home partner, Ocean. We look forward to working together to deliver an unrivalled advertising and brand experience for our audience.”

Battersea Power Station has already played a part in Ocean’s history. In 2010 the company operated seven billboards on the perimeter of the site became one of Ocean’s very first “Ask for it by name” locations and one of the earliest examples of creating individual OOH media brands.