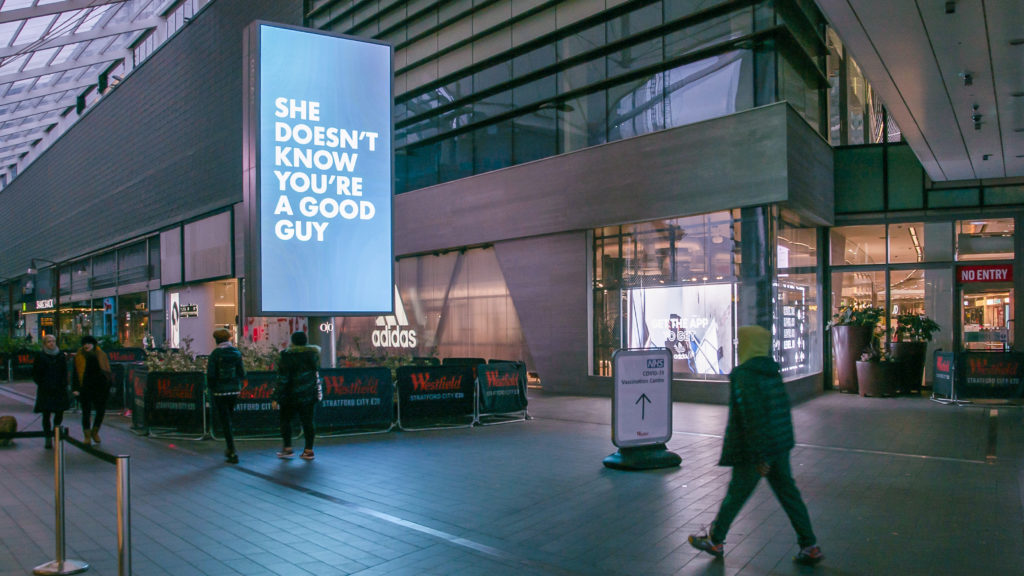 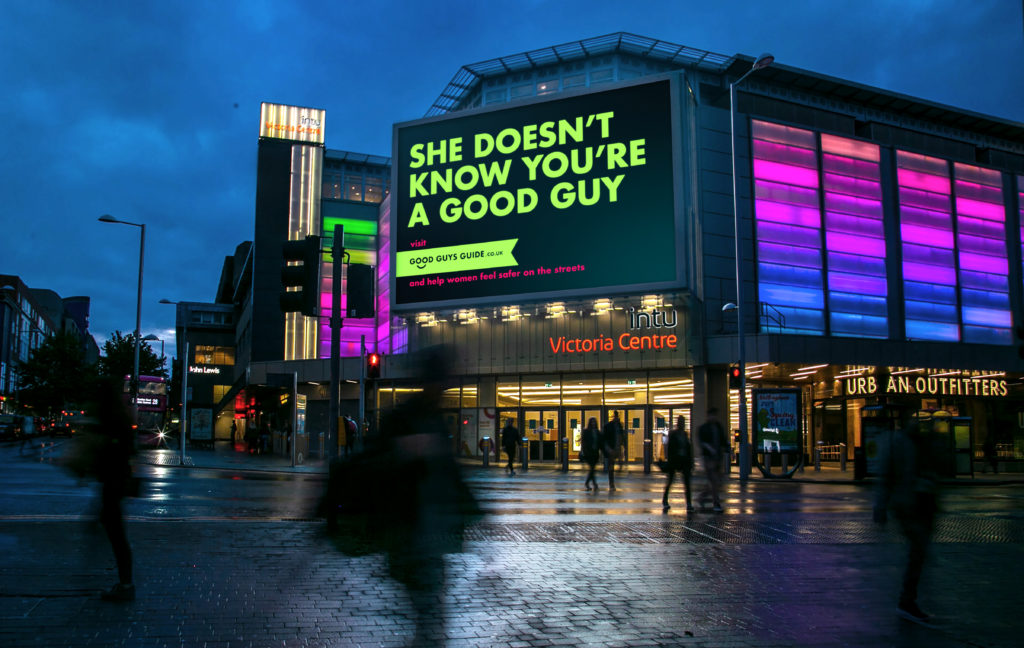 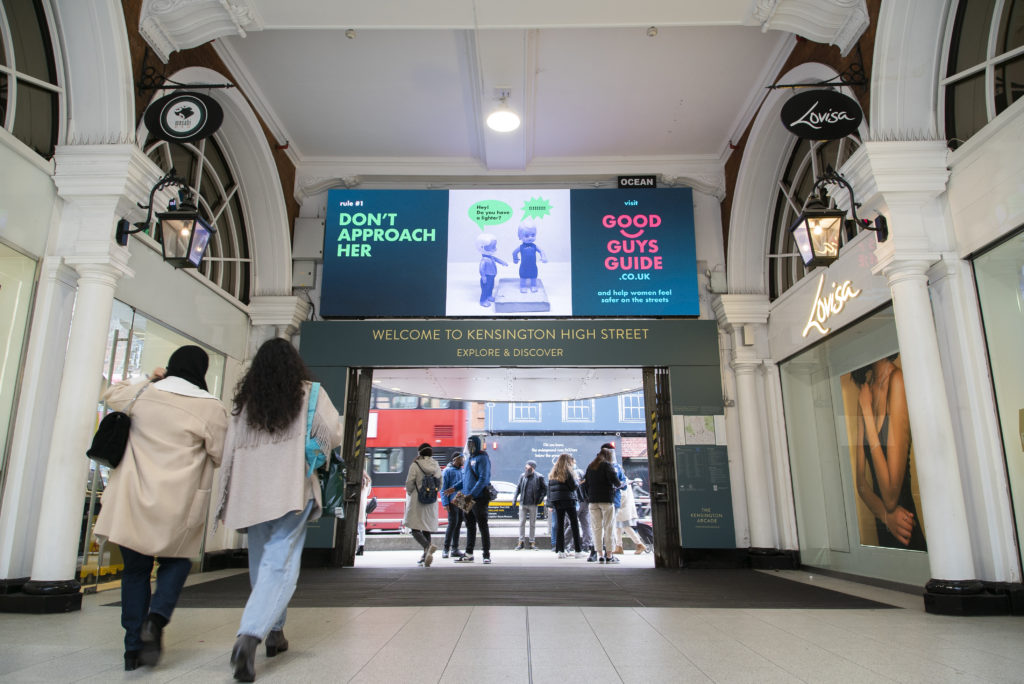 Creative agency M&C Saatchi has launched the Good Guys Guide, a set of simple rules for men to follow in order to make women feel safer on the streets.

Conceived and developed by M&C Saatchi creative team Camila Gurgel and Ieva Paulina, the guide has been created in response to the current conversation around safety on our streets, with men across the nation asking how they can do more to help women feel safe.

The Good Guys Guide seeks to help men realise that even “good guys” can be perceived as a threat, and that they have a role to play in helping women feel more comfortable when out on the streets. The guide offers a set of seven quick and easy-to-follow rules that they can adopt when out and about in order to help women feel safe, acknowledging that it’s not women’s responsibility to take precautions to “avoid” being harassed.

Ocean has provided 17 outdoor sites in highly pedestrianised areas in cities across the UK, enabling the campaign to deliver its message in the very places that women can often feel the most uncomfortable, and aiming to reach men in the locations where they can and should take action to make women feel safer.

Camila Gurgel, senior copywriter M&C Saatchi, said: “A lot of men are only just starting to realise how afraid women can often feel when out on the streets at night. We wanted to create something to help the men who call themselves “the good guys” do their bit to make women feel safer.

“We know that a lot more needs to be done to address violence and harassment against women at a higher level, but this campaign aims to at least start a conversation around the role that men can play to make sure that women feel more comfortable. We hope it will also inspire many of them to take the next step in order to become active allies and take more concrete actions to make the streets a safe space for everyone.”

Ieva Paulina, senior art director M&C Saatchi, added: “For a while now, Camila and I have wanted to create something which highlights the intimidation, abuse and harassment which is so often experienced by women, and the role of men in helping to address this. The tragic events of recent weeks have opened up a whole conversation around these issues, and so it felt like the right moment to launch something to give the men out there the tools they need to make a difference.”

To further amplify the campaign, M&C Saatchi has partnered with Solace Women’s Aid, a charity which aims to help end violence against women and children, and Token Man, an initiative which works to help men better understand the challenges faced by women in the workplace and beyond.

The Good Guys Guide can be found at goodguysguide.co.uk, with activity also running across social channels.