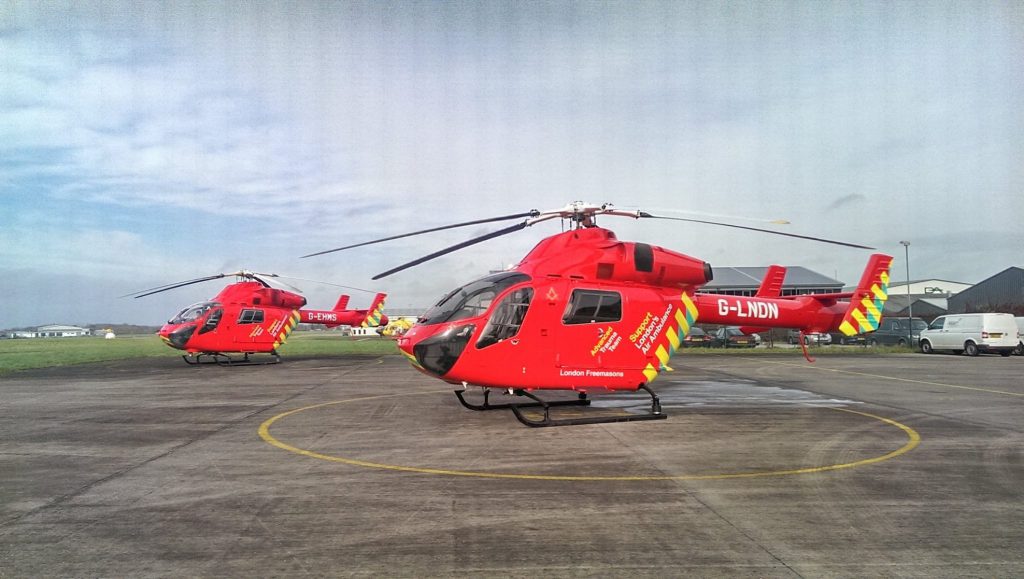 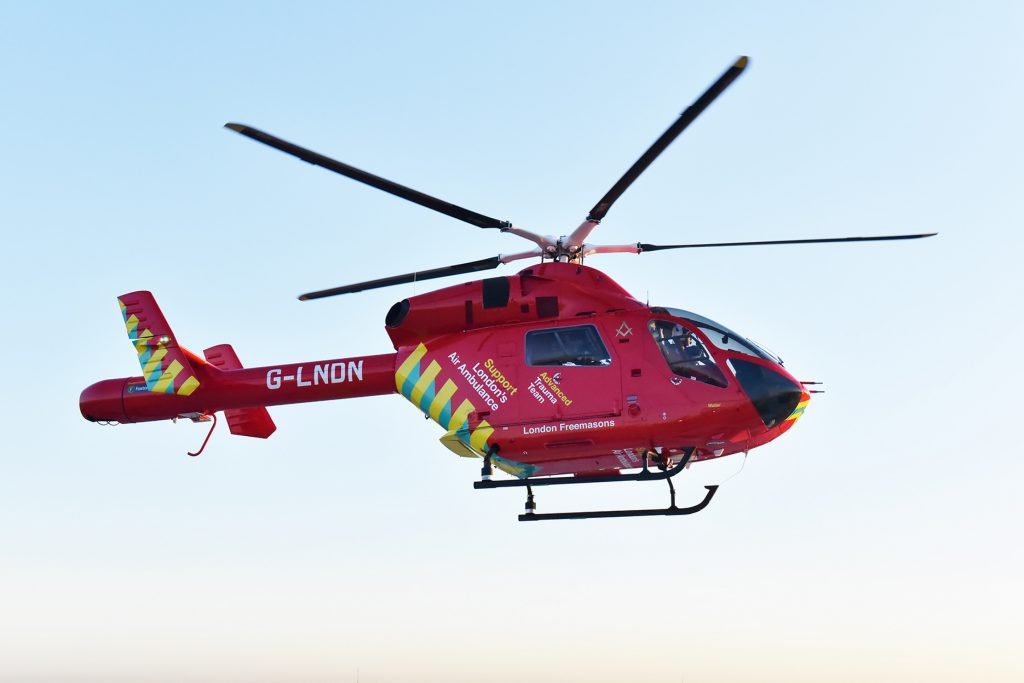 A second emergency medical helicopter is now operational in London, thanks to generous contributions from the people, businesses and organisations of the Capital, including Ocean as their dedicated charity.

The G-LNDN registered MD902 Explorer is available to deliver the London’s Air Ambulance advanced trauma team to critically injured patients, and arrives in time to cover the charity’s current helicopter (G-EHMS) which is offline for annual maintenance.

Following the ‘Your London, Your Helicopter’ fundraising campaign last year to acquire and sustain a second helicopter, just over £4 million was raised allowing the LAA to acquire another aircraft, convert it to meet aviation regulations and cover some running costs.

Ocean gave £250,000 of airtime across its screens in support of the appeal and staff have taken part in a number of fund raising events sponsors by clients, associates, families and friends.

Boris Johnson, Mayor of London, said: “This is a momentous feat for London, for Londoners and for the dedicated healthcare professionals of London’s Air Ambulance. It reinforces my pride in the capital. The delivery of a second emergency medical helicopter is down to the dedication, determination and generosity of countless individuals and organisations across London. Without them this wouldn’t have been possible.”

Graham Hodgkin, Chief Executive Officer at London’s Air Ambulance, said: “This marks a historic milestone for both for the charity and the people of London. This simply wouldn’t have been possible without our wonderful supporters. We would like to say a heartfelt thank you to anyone who contributed to the campaign, in any way. I would also like to make a plea for London to continue to donate and support the charity, to ensure our advanced trauma teams can deliver life-saving treatments to our patients on the streets of London 24/7.”

LAA estimates it will be able to reach a further 400 patients per year. Last year, the charity flew longer hours in the summer for the first time in its history and, as a result, was able to reach and treat a further 67 patients by air.

Alongside Ocean’s support, significant donations were received from BlackRock, Khoo Teck Puat UK Foundation and the Westminster Foundation. Estate Agent Foxtons is generously sponsoring the second helicopter. All other donations came from individuals who gave generously, took part in, or organised their own fundraising events. Many other organisations provided pro-bono support, included Hogan Lovells who carried out the legal work for the helicopter acquisition. Santander UK provided a comprehensive financing package to partially fund the acquisition over five years.