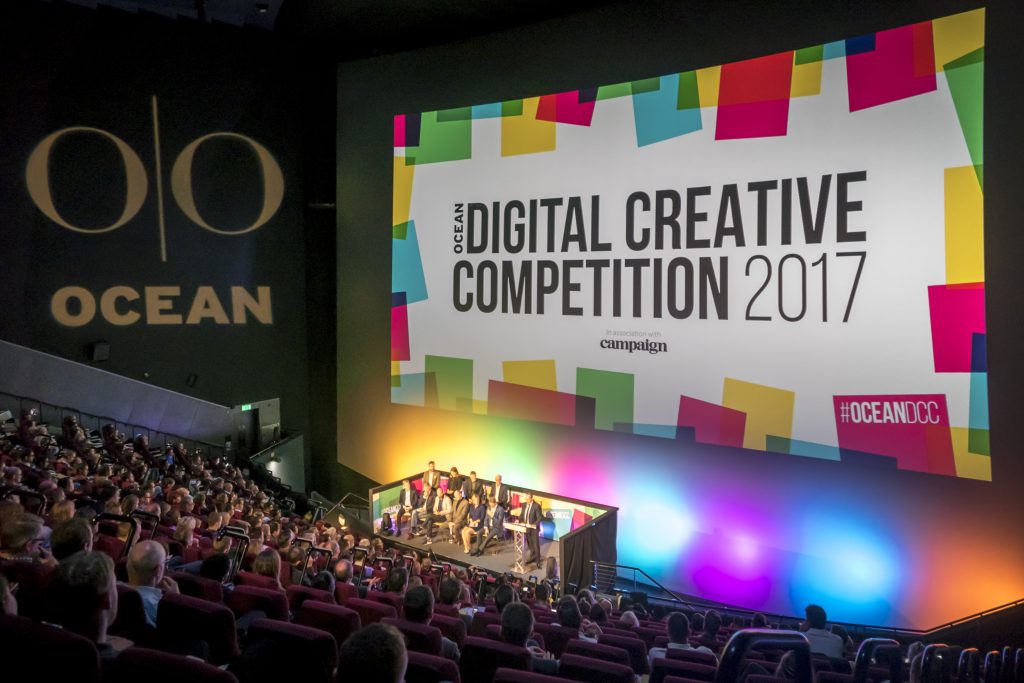 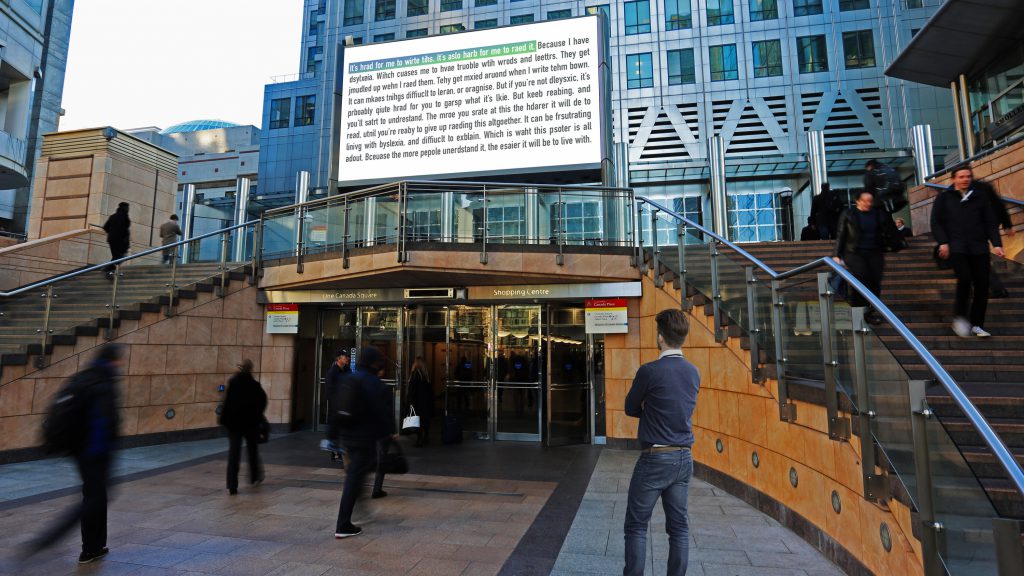 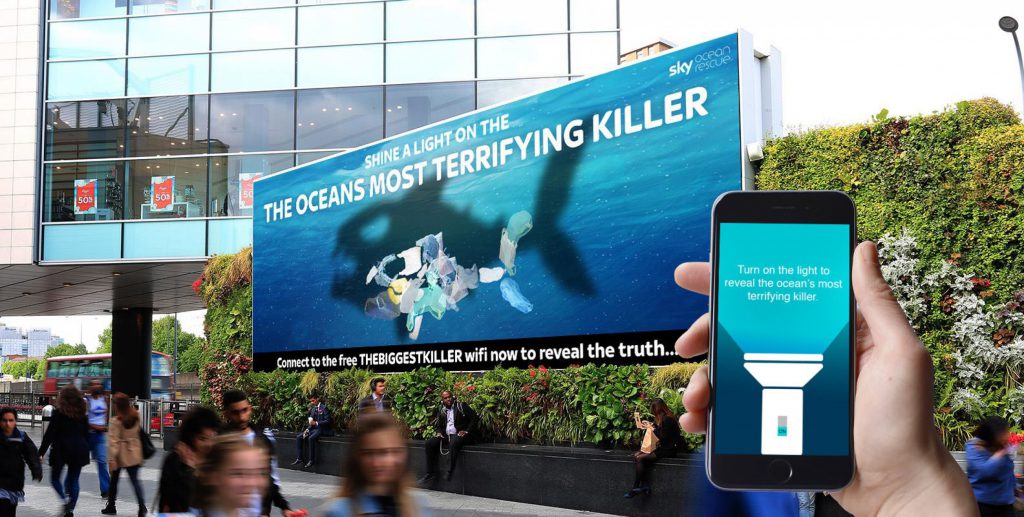 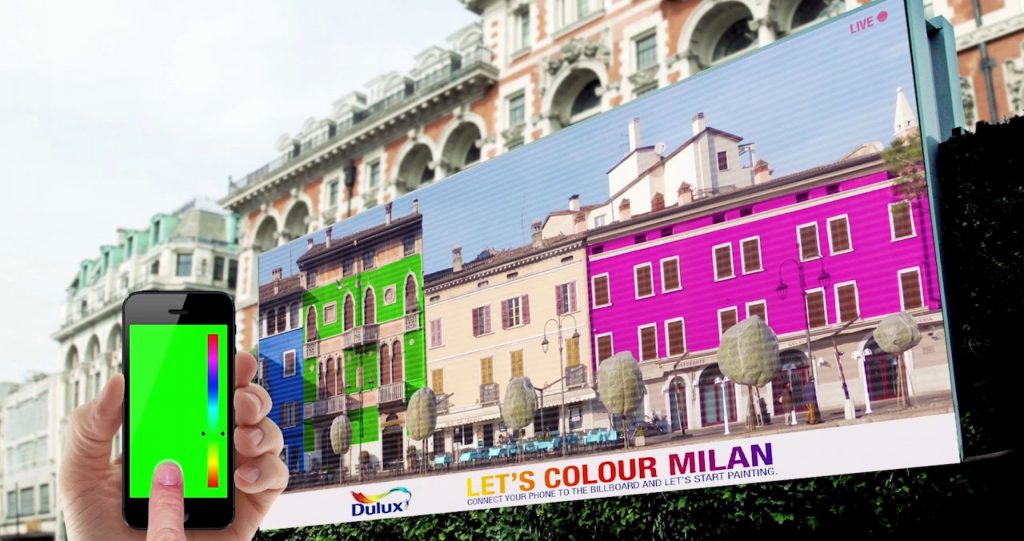 Activist brand Sky Ocean Rescue, set up by media owner Sky, takes the commercial prize for The Ocean’s Most Terrifying Killer, a campaign created by WCRS which will transform Ocean’s screens into underwater seas to illustrate the dangers to marine life of plastic waste.

Created by Leo Burnett, The British Dyslexia Association’s campaign uses long uses dynamic long form copy on screens with audience recognition technology so show what it’s like to live with dyslexia. The longer people stop and look at the screen, the harder the words are to read. A Moment of Dyslexia took the Charity first prize.

Ocean’s international prize goes to MullenLowe London for Let’s Colour the World for Dulux; and the agency secured both commercial and charity second prizes for Persil and the Art Fund.

Commenting on the winners, Ocean chief executive officer Tim Bleakley said: “The eighth competition has given us record entries and an impressive number of outstanding creative ideas. There are deserved wins for WCRS and Leo Burnett and no less than three awards for MullenLowe London.

“The winners are striking for the power of their visual ideas and innovative use of DOOH technology to achieve business objectives. They’ve been recognised for their immediacy, impact and relevance to their target audiences. I congratulate the winners and look forward to seeing their concepts brought to life.”

Competition was stiff with a record 131 entries which were judged a panel of 14 advertising industry experts.

The winners were announced on October 5 before an audience of 500 guests at London’s IMAX. They share a £650,000 prize pot to fund their campaigns on Ocean’s screens in the UK and internationally over the next 12 months.

To see all of the 2017 winning campaigns visit www.oceanoutdoor.com/dcc